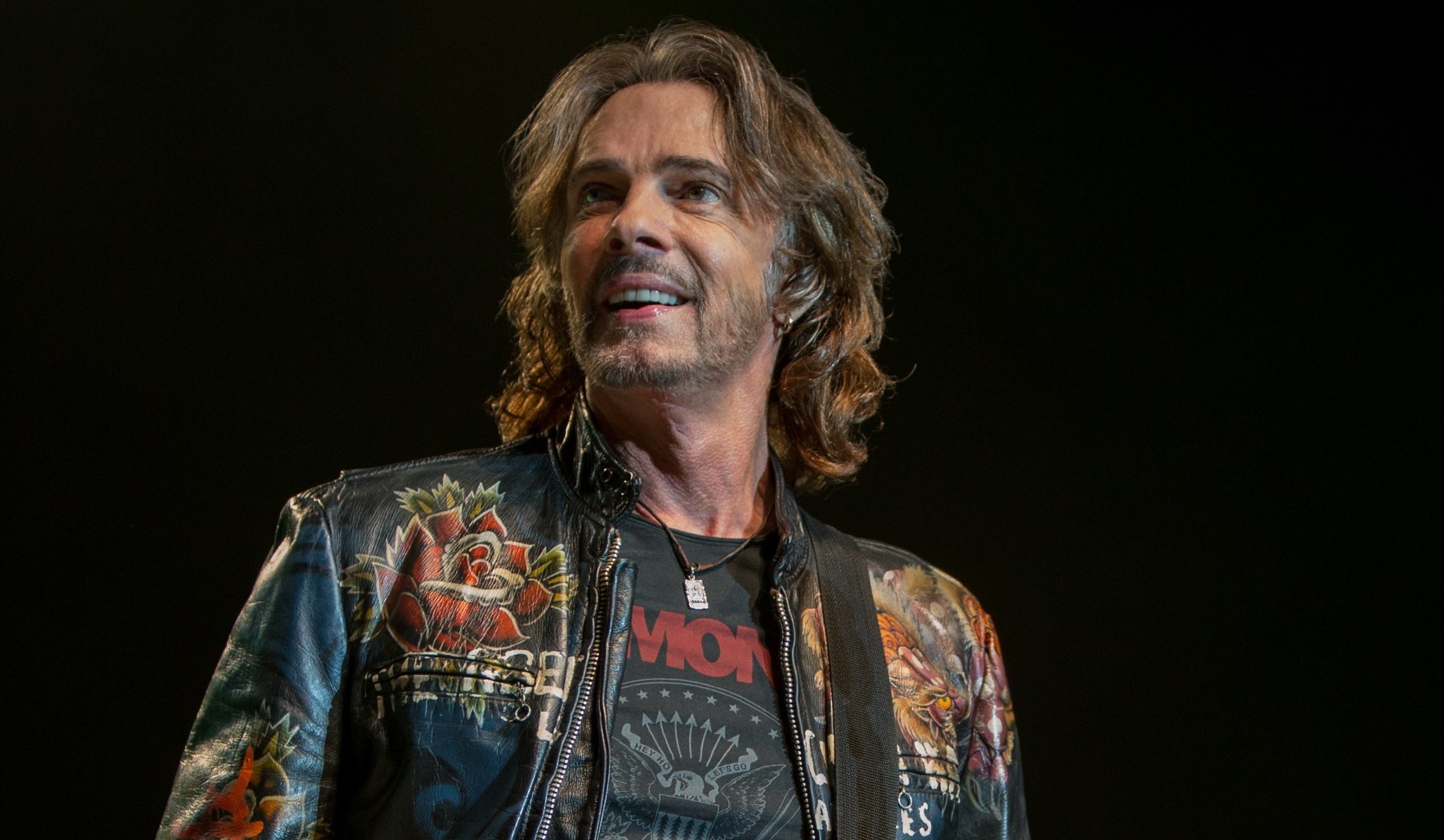 Rocker Rick Springfield opens up about the influences behind his hard-driving blues album, battling demons and a certain soap opera doctor

It’s a career that, by his own admission, might not exist in today’s music industry. Thankfully, for Rick Springfield, patience was still a virtue four decades ago when, after three releases that “did nothing,” the 1981 album “Working Class Dog”—and its chart-topping hit, “Jessie’s Girl”—put the native of Australia on the rock-n-roll map. Of course, it didn’t hurt that Springfield’s soap opera turn as Dr. Noah Drake on “General Hospital” was simultaneously making housewives weak in the knees.

“Today, if the first record doesn’t take off, you’re history,” says Springfield, still a heartthrob at age 69. “There’s no time for people to form lasting relationships with music.”

That Springfield maintains an enduring relationship with his fans speaks to his work both on screen (he starred three years ago with Meryl Streep in “Ricki and the Flash”; his recent TV work includes stints on HBO’s “True Detective” and The CW’s “Supernatural”) and on stage (he performs upward of 100 concerts most years).

Expect to hear cuts from his recent blues-inspired album, “The Snake King,” when he brings his full band to the area for a show at Seminole Casino Coconut Creek on Jan. 18. In a wide-ranging interview with Lifestyle, Springfield spoke about the album’s influences, his lifetime battle with depression—and why Noah Drake haunts him. 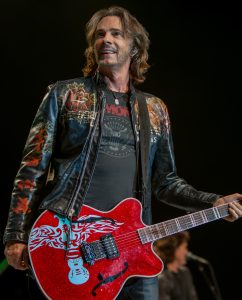 One of the influences at work on “The Snake King” is the way that the blues resonated with you as a young musician. What were you listening to in Australia that had an impact on you?

Bands like the [Rolling] Stones, Pretty Things and the Yardbirds turned us country white kids on to black American music that we’d never heard before. It was wild that these skinny English boys were turning on the rest of the world to this great music that had been hidden for devious reasons.

Once we heard their versions, we’d go back and look for the original versions. We discovered people like Howlin’ Wolf and Muddy Waters and Robert Johnson. Even B.B. King was fairly unknown to us in Australia back then. I fell in love with it.

Also, the blues is pretty easy to play when you’re just starting out. That was an attraction as well. It’s three chords, so you can quickly work up a half-assed version—although, it’s lacking a bit of soul.

I purposely did “The Snake King” as a start-to-finish original blues album. There are a lot of artists redoing old blues songs. But I don’t know if anyone needs to hear Rick Springfield redoing Muddy Waters. Why mess with perfection? So, I thought I’d write my own blues record, and this is what came out.

The other influence, which you’ve been quite open about, involves your lifelong battle with depression. Were you trying to work out some of that battle in “The Snake King”?

Definitely. Certainly, in the song “Suicide Manifesto.” The song “God Don’t Care” also comes from my depression. I take a darker view on subjects than maybe I would if I didn’t have the perspective of going in and out of depression. It definitely colors the songs on this album. I’m sure it’s colored everything I’ve written, even the happy songs. I think I’ve written three happy songs in my life.

Even “Jessie’s Girl” was about someone I didn’t get; “Don’t Talk to Strangers” was about something I feared losing. It’s all fear and loss and abandonment and all that.

When you spiral down one of those dark holes, what brings you back?

I’m not sure. It’s different things at different times. Dogs help; animals help. Writing helps, trying to put that energy into a constructive framework and not let it defeat me. Being around people I love, my family. Sometimes you get so low that it almost paralyzes you.

It’s almost been 10 years since the release of Late, Late at Night, your incredibly candid memoir. Of all the admissions in the book, what did people respond to most?

Oh, absolutely, it was the depression, which I didn’t think was that big of a deal when I wrote about it. I made it kind of a third person so I could try and describe the torment that this thing visited on me. I figured that everyone would be talking about the rock ’n’ roll sex, like everyone has to mention in these kinds of books. But no one brought that up. Everyone talked about the fact that I battled depression.

I guess there was a stigma that I didn’t see, because I’ve always been ready to talk about it with anybody. I just didn’t think anyone was that interested—except my therapist.

Everyone goes through some variation of it. I think I’ve met one person who doesn’t suffer from depression. I’m trying to get a blood sample to figure out why.

Why is the hard-driving sound on this album right for this moment in time?

It’s a fairly aggressive record, but it also talks about a lot of stuff that I’ve been thinking about for a long time. I see evil everywhere, and I wonder where God is with the world seemingly going down the tubes with bad leaders, with the poisoning of our planet. It’s insane.

It’s all tied to the thought of where is this all going to end? Is it going to blow up in our faces? “The Snake King” has a lot of free-form thinking, a lot of flow of consciousness, but there’s a lot of truth in it—and it can be interpreted in different ways. I wanted my general attitude to come out without being too on the nose. The music just followed the attitude of the lyrics.

I know a lot of people still have the belief that music can change society. I’ve always felt that music is a reflection of society, not the other way around.

Are you ever blown away that songs you wrote back in the 1970s and ’80s, like “Jessie’s Girl,” still mean so much to some people?

The power of “Jessie’s Girl” didn’t have as much to do with me, once I wrote and recorded it and let it go. It’s the people who latched onto it. You never know why a particular song becomes that kind of thing, but it’s always amazing to me.

I met someone recently who told me that he loved my music—and so did his 14-year-old son, who loves “Jessie’s Girl.” That kind of stuff is mind-blowing.

Be honest. When it comes to your acting, all anyone wants to talk about is Noah Drake, right?

Oh, totally. It annoys the hell out of me. A bunch of crappy scripts and bad acting and s—-y lighting and too much makeup, and that’s what they remember.

I’m still trying to get past that. It’s a work in progress.

About: Springfield brings his full band to The Pavilion for a rockin’ show that will feature cuts from his latest blues-infused album, “The Snake King,” along with a selection of hits from a catalog that includes 17 Top 40 hits and 25 million records sold.