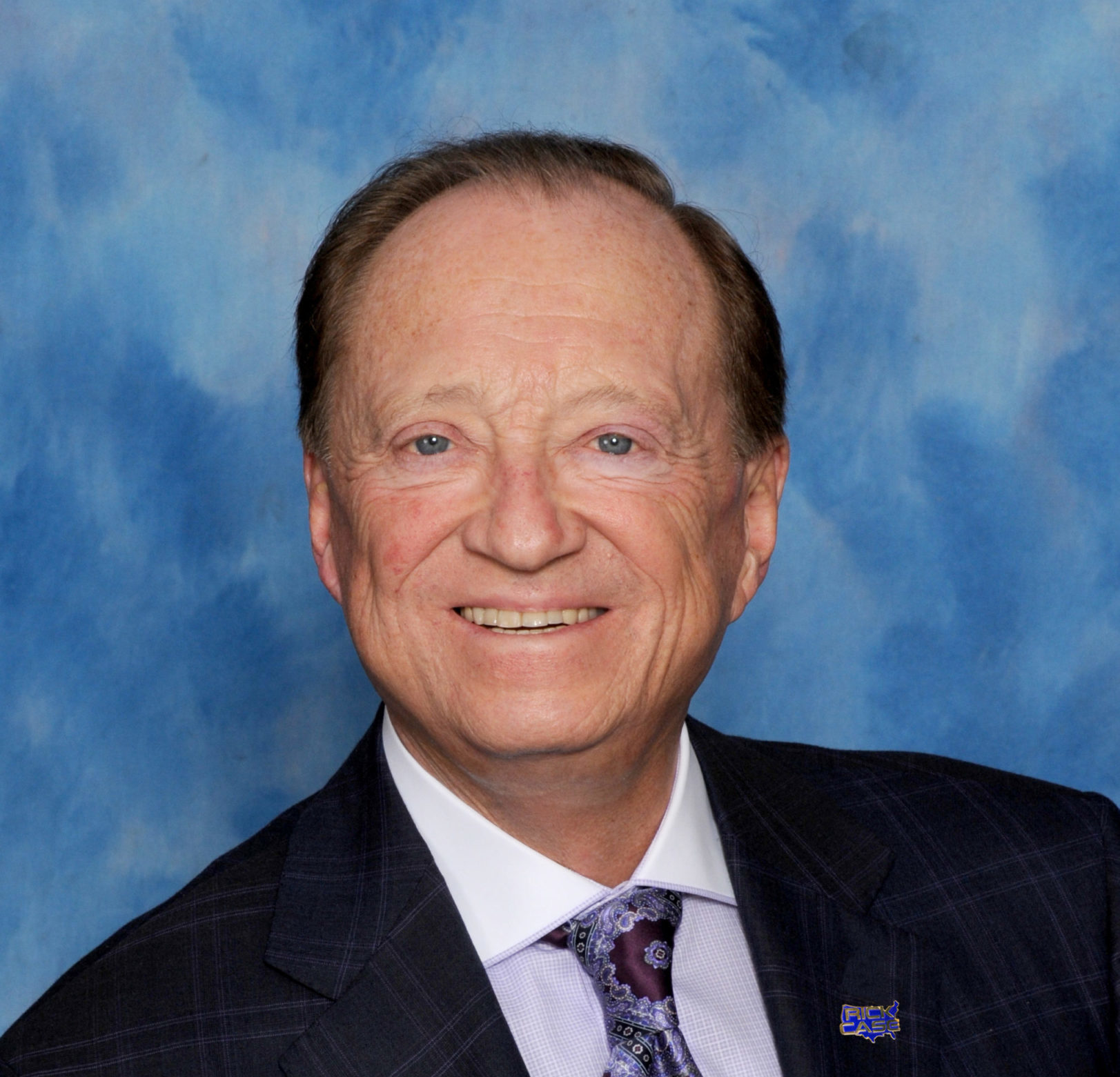 Rick Case, the South Florida business and philanthropic icon whose innovative approach to the automotive industry brought him national renown, died Monday at his home after a brief battle with an aggressive cancer. Case, who was 77, is survived by his wife of 40 years, Rita, along with three children (Rick Jr., Ryan and Raquel) and five grandchildren.

The native of Akron, Ohio, leaves behind one of the country’s most celebrated automotive brands—The Rick Case Automotive Group, which is approaching 60 years in business and employs more than 1,300 associates in Florida, Georgia and Ohio. Of the Group’s 16 dealerships, a host of them are in Broward County, including Rick Case destinations for Acura, Alfa Romeo, Genesis, Honda, Hyundai, Maserati and Volkswagen.

During Case’s storied career, his businesses became synonymous with introducing new car models to the U.S. audience. When he brought Hondas to Akron in 1972, his dealership became the nation’s largest volume dealer—in the first month of business. In 1996, with Hyundai flailing away in the U.S. market, Case pushed the company’s leadership to roll out a 10-year, 100,000-mile warranty; the concept not only brought Hyundai back to life, it was adopted by other manufacturers.

The same outside-the-box approach distinguished his philanthropic work with wife Rita, who Case met at a Honda convention in 1977. At one point earlier in his career, Case was the world’s largest volume Honda, Kawasaki, Yamaha, Suzuki and Vespa motorcycle dealer; he had 14 dealerships throughout Ohio that sold motorcycles, mopeds and bicycles. He came up with the idea in 1981 for people in the community to drop off old bicycles at one of his dealerships; his team would fix the bikes and deliver them for the holidays to nonprofits that supported children. Nearly 40 years later, the Rick Case Bikes for Kids program has given more than 100,000 bikes to children.

“Rick … set his goals so high, most could not dream that big,” Rita noted in a statement released by the family. “His work ethic and passion to succeed was very intense and always had me chasing to keep up. He always treated me as his equal and allowed me to share in his spotlight of success. Let there be no doubt, Rick created, built, and operated his company with a single passion to be the biggest and best. He spent hours every day educating himself on the latest information about the auto industry and I learned from him every day.

“I will miss our morning meetings and sharing our ‘to-do list. He told me he had no doubt I could continue our business success without him. I trust his confidence in me and will make him proud as will our children. He was a wonderful husband and loving father. I will miss him so much; he was truly one of a kind.”

A private ceremony will be held for immediate family with a celebration of life in the future. Memorial donations can be made in his honor supporting the Rick Case Educational Scholarship Fund, which benefits the Boys & Girls Clubs of Broward County (877 N.W. 61st St., #100, Fort Lauderdale, FL 33309; or email for gift instructions to Kerry Becker at [email protected]).