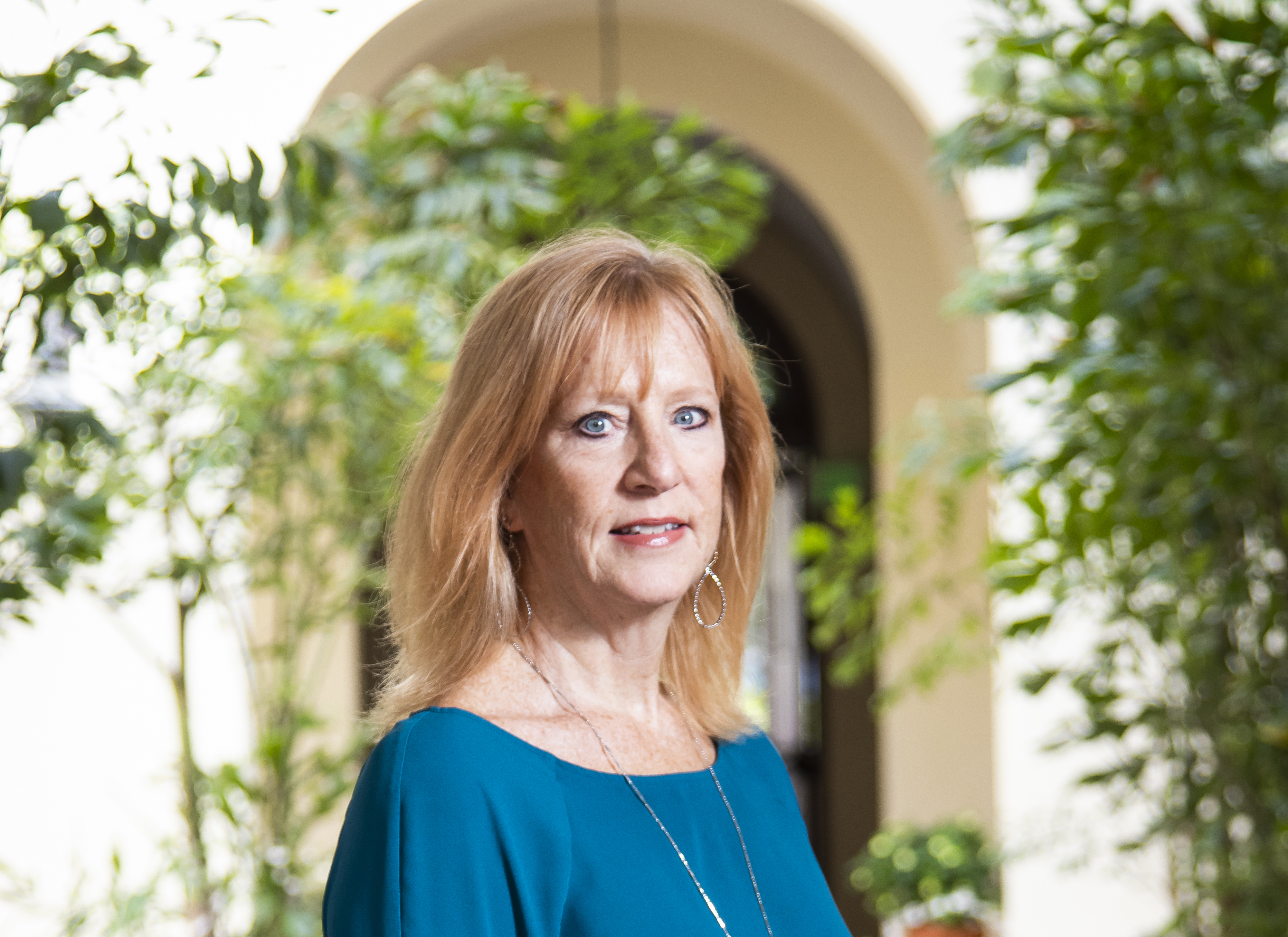 When Madelyn Ellen Linsenmeir died at age 30 in mid-October from an opioid overdose, she could have been just another statistic. In 2017, some 72,000 people in the United States died from a drug overdose—including nearly 30,000 overdose deaths from synthetic opioids—according to the Centers for Disease Control and Prevention. Mourners might have been limited to her immediate circle in Burlington, Vermont, possibly extending to places where she’d lived, like Sarasota. In the larger scheme of things, the woman’s name would have remained unknown.

But when her family published an obituary in the form of an open love letter, humanizing her story and begging people to learn about the disease, her life—and death —were unleashed.

Not only did the obituary go viral and receive international media coverage, so did the reaction of the local sheriff, who posted a long missive on Facebook. “Did readers think this was the first time a beautiful, young, beloved mother from a pastoral state got addicted to Oxy and died from the descent it wrought? And what about the rest of the victims, who weren’t as beautiful and lived in downtrodden cities or the rust belt? They too had mothers who cried for them and blamed themselves.”

“I’m thrilled to see this type of transparency,” says Barbara Shafer, director of education at Hanley Foundation, a West Palm Beach nonprofit organization focused on overdose prevention, education, treatment support and advocacy. “The more people who put it out honestly, the more people will realize it’s a nondiscriminatory disease.”

On Jan. 28, Shafer will observe the fourth anniversary of the death of her 21-year-old daughter, Alison, who suffered for five years with addiction. Shafer herself used “suddenly passed away” in the obituary because “I wasn’t ready to talk about it publicly,” she says.

She is a different woman today as the facilitator of C4OPE, or Connect 4 Overdose Prevention and Education, a program designed for families with a loved one who has died from an overdose, survived an overdose or is at high risk. In Florida, 2,100 opioid-caused deaths were reported in just the first six months of 2017, a 27-percent increase over the same period in 2016, according to an April 2018 report by the Medical Examiners Commission, part of the Florida Department of Law Enforcement.

Every Thursday night, Shafer holds meetings across Palm Beach County to address issues such as finances, self-care and nutrition for caregivers, who usually don’t get enough sleep or exercise. Some sessions, such as art and music therapy, help to free minds. Partnering with Hanley on C4OPE are Palm Beach County and the Southeast Florida Behavioral Health Network.

“It’s about connecting with other people who are in similar situations, to help them get through it,” Shafer says. “A parent will come with a son or daughter in recovery. You don’t leave them home alone.”

Although she once used euphemisms to discuss Alison’s death, she is unabashedly direct now. “With my daughter, in particular, it was a mental health issue,” she says. “She started taking Xanax to deal with trauma. She moved from Palm Beach Gardens to Key West and couldn’t get Xanax and started using heroin. She smoked it first; the high gets much better if you inject.”

Likewise, Shafer draws from personal experiences when helping families recognize the systemic dysfunction brought on by addiction. Understanding the dangers of codependency and enabling behaviors—such as giving addicts money—she teaches how to love with boundaries.

“Alison stole my jewelry and hocked it. That’s what they do,” Shafer says. “There’s nothing wrong with saying, ‘You can’t live here anymore’ if they steal or are bringing other people to the house you don’t want there.

“It took me a long time to get to that point. We’re talking about a girl who’s 21 and out on the street with no job, no money. It was the hardest thing I’ve ever done, then she decided to seek treatment.”

Alison already had taken her body down a path of no return. Using needles to inject, she had contracted MRSA. After the bacterial infection traveled to her heart, she had a valve replacement and pacemaker inserted. The night before her second open-heart surgery, the medical team decided the organ was too weak to operate. She was sober when she died.

“She finally got there. That was the good thing,” Shafer says. “It gives the message of hope.”

Families with loved ones who have died from an overdose or are currently suffering from addiction are welcome to attend the Hanley Foundation’s C4OPE sessions.