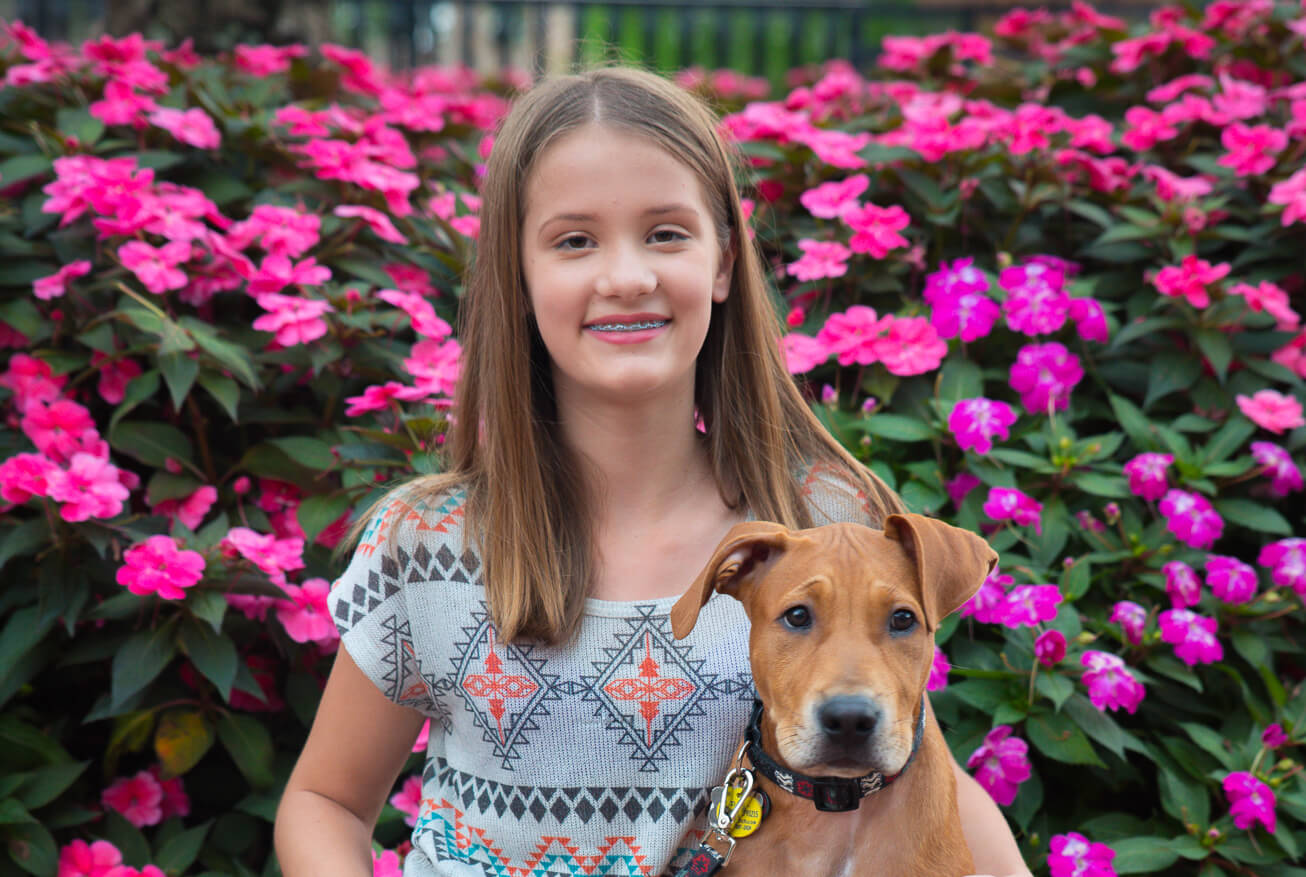 ALAINA PETTY
Age 14
Alaina Petty’s older brother, Patrick, raised his hand in a salute to his mother, Kelly, after he presented her with an American flag following graveside services for the freshman at MSD. The flag had been draped over his younger sister’s casket, hand-delivered by a serviceman in a U.S. Army uniform before the funeral on Feb. 19 at the Church of Jesus Christ of Latter-day Saints.

Alaina, a member of the school’s junior ROTC, also posthumously received the U.S. Army’s Medal of Heroism at the services. But her family—mother, Kelly; father, Ryan; brothers Ian and Patrick, also a student at Douglas; and sister, Meghan—said that anyone who knew Alaina understood that she wouldn’t expect a medal or accolades for her thoughtful, compassionate nature.

“Alaina loved to serve,” her family wrote in a prepared statement.

She joined the junior ROTC program at school because it was a way for her to honor her country and contribute to her community, her family said. She traveled as a volunteer with the church’s Helping Hands program to Everglades City and to the Florida Keys after Hurricane Irma to help those affected by the natural disaster.

“She understood her service could bring some measure of happiness to people who had lost everything,” Ryan says. There’s no doubt, he believes, that Alaina is continuing her good will. “Alaina’s mortal probation is completed, but her eternal service is beginning.”