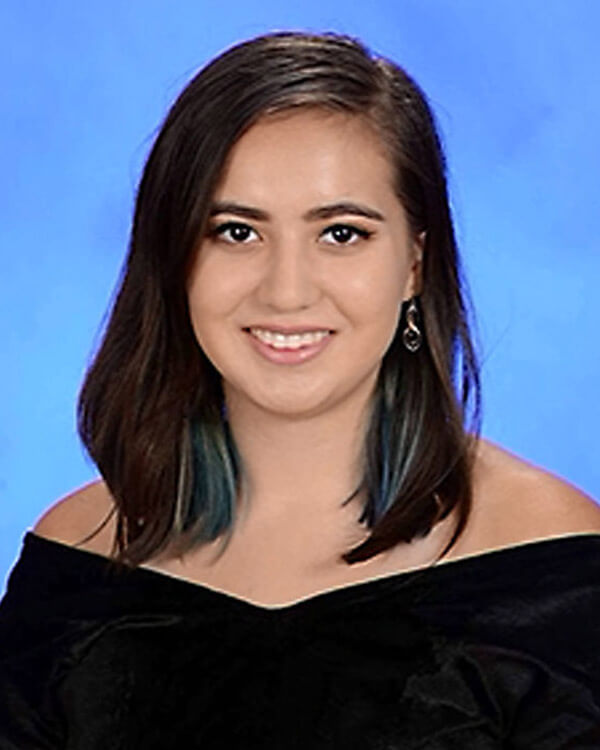 Carmen Schentrup was going to change the world.

In a statement released by her father, Philip, and mother, April, the principal at Pembroke Pines Elementary School, the family described Carmen as funny, strong, artistic, a lover of books and music, accomplished—and much more.

“She was a bright, beautiful young woman bursting into the world.”

She also was driven. Case in point: Carmen dreamed of visiting Germany, so she spent a year teaching herself the language. Having gained enough knowledge to serve as guide and translator, she then planned a vacation last summer for her parents; older brother, Robert; and young sister, Evelyn. In January, she enrolled in a German class at Broward College. Professor Antonella Cassia says she bonded with the high school senior over a shared passion for playing piano. “She liked Chopin, and we talked about that, about her love for classical music.”

Cassia calls Carmen a standout student; she was never late, and she never missed the twice-a-week, three-plus-hour, evening class at the college.

“Carmen came to me and told me she wanted to take the final, which was an oral exam, early; that she was ready, and didn’t need to wait,” Cassia says. They agreed that Carmen could take the exam a week before the rest of the class. On Monday, Feb. 12, two days before the shooting, Carmen passed her oral language exam.

In early February, the straight-A student was accepted into the University of Florida honors program, and was one of only 10 students at Stoneman Douglas to be selected as a 2018 National Merit Scholarship semifinalist. Carmen didn’t know about the award—the letter arrived the day after she died.
Carmen’s family wrote about her quick wit and wonderful sense of humor. She would joke about looking older than 16, remarking that people had been asking her how she liked college since she was a freshman in high school. She would have celebrated her 17th birthday on Feb. 21.

“She was still a kid at heart,” the family statement said. “As parents, we loved that she never outgrew our hugs and would hug us before she went to bed. We miss her hugs. We miss her making us laugh. We miss her strength and courage. We miss seeing her make her dreams come true.”