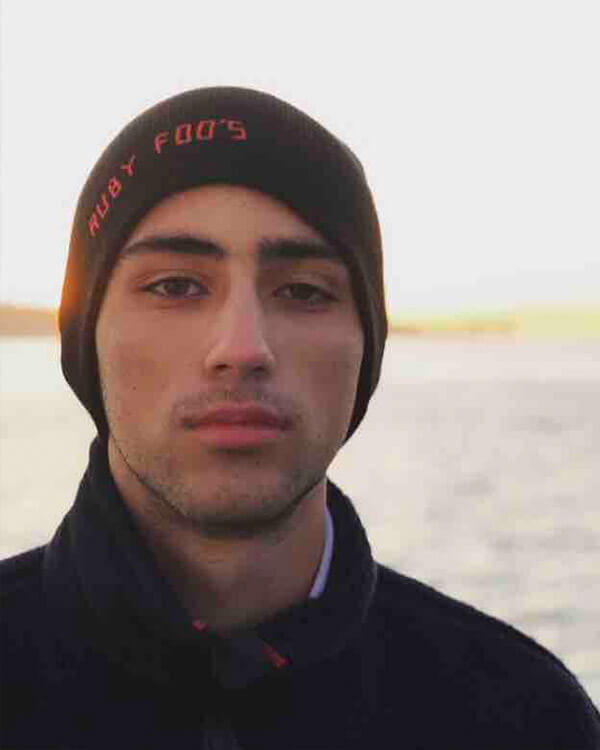 Joaquin Oliver’s favorite performing artist was R&B/hip-hop artist Frank Ocean. In the early morning of Feb. 15, not even 24 hours after Joaquin, a senior at MSD, was killed in the shooting, Ocean posted a version online of his rendition of “Moon River.” The release of Ocean’s ethereal take of the 1961 ballad might have been a coincidence, but those who knew the young man nicknamed “Guac” found comfort in its divine timing. One of many comments on YouTube underneath the song reads: “Joaquin Oliver was a huge fan of Frank Ocean. Song was posted after his tragic death. This version is so beautiful and sad. RIP brother.”

Alicia Blonde, a Spanish teacher at MSD, says, “he was a beautiful kid.” She cried as she recalled her former student poking his head into her classroom almost daily, and saying, “Prof, I love you.”

“He had an energy that was contagious,” Blonde says. She remembered the pride she felt for him when the Venezuelan-born student and his family became naturalized American citizens in January 2017.

“I love you, Guac, I always will, because you are the reason we want to change the future,” MSD student Jake Haimowitz said on national television, reading from a remembrance letter he wrote to his friend.

Joaquin had another idol, NBA basketball star Dwyane Wade, who recently returned to the Miami Heat. They never met, but after learning that the family buried their son in his favorite No. 3 Heat jersey, one of the most decorated players in franchise history says he was at a loss for words.

“That they thought of me in that process, as something that he would have wanted, is mind-boggling,” Wade said. “You just try to hope that the time where he was alive, that you were able to bring some form of joy to his life.”

One night after dedicating the rest of the Heat season to Joaquin, Wade wrote “Joaquin Oliver” on his sneakers as a tribute before taking the floor at AmericanAirlines Arena against the Philadelphia 76ers. A few hours later, with 5.9 seconds left in the game, Wade hit the winning basket in Miami’s 102-101 victory.