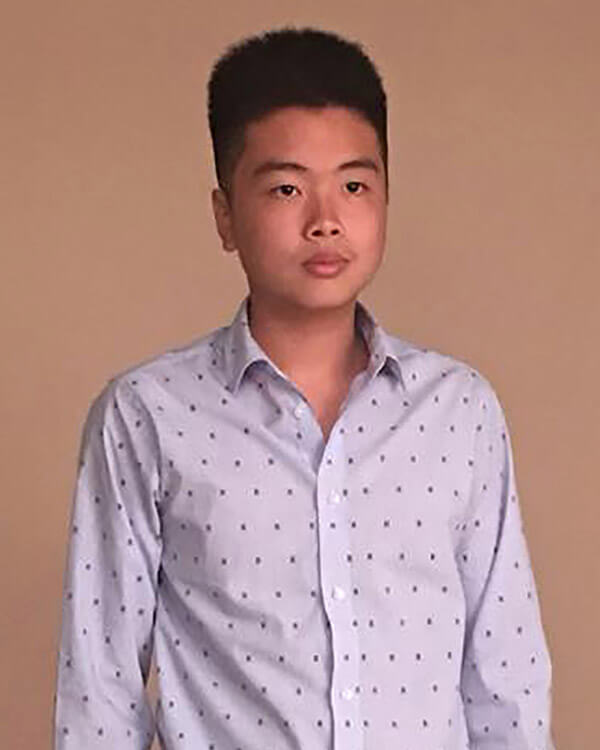 Peter Wang referred to family friend Jesse Pan as “Uncle Jesse,” and he often told him about his aspirations to be in the military. Pan says the freshman at MSD was the “nicest, most polite young man you’d ever meet. There aren’t too many kids like him.”

Pan, an agent with Coldwell Banker Residential Real Estate, became friends with Peter’s father, Kong, and his mother, Hui, after he sold them their home. He lives in the same neighborhood, a few doors down.

Witnesses reported that Wang was shot while holding a school door open so that others could flee to safety. His action was brought to the attention of the U.S. Military Academy at West Point, which Peter had hoped to attend.

The academy posthumously admitted Peter to the class of 2025, in recognition of his selfless act.
“Peter Wang lost his life in service to others,” read a statement from the academy. “One of USMA’s priorities is to develop leaders of character who are committed to the values of Duty, Honor, Country. Peter Wang’s actions on Feb. 14 are an example of those principles—and for this reason the academy honors his dream of being a West Point cadet with a 2025 letter of acceptance.”

Peter died wearing his junior ROTC uniform, which members of the group usually wore on Wednesdays.

Pan, who sometimes would pick up the teenager from school and drive him home because Peter’s parents were busy working at the restaurant they own (Miyako Japanese Buffet in Pompano Beach), says Peter often would talk about how much he loved being part of the program.

“His parents didn’t know much about JROTC, at first,” Pan says. “But Peter told them it was a benefit for him to be part of the group, and that it would help him in his future.”