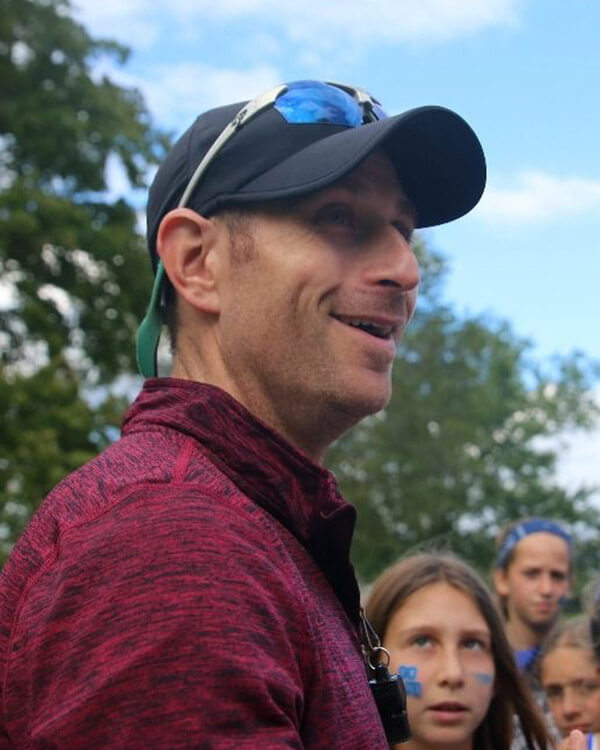 If Scott Beigel were reading this, he probably wouldn’t like it. He was one of those guys who genuinely didn’t like the spotlight on him. He never would consider it “heroic” to do something that came naturally—like putting his kids before himself.

The geography teacher and cross country coach at Stoneman Douglas was from Long Island, New York. He spent much of his adult life working with kids all over the world—from Camp Starlight in the Pennsylvania town of the same name (that’s where he met his fiancée, Gwen) to South Africa. He loved to run on the beach, he doted on his beloved dog, Murphy, and, like a good grandson, he took his grandmother to brunch.

“Scott didn’t have to be on stage or the center of attention, but when he spoke, people listened,” says his mother, Linda Beigel Schulman. “He never planned anything, he just did it. Scott lived life by Scott’s rules, and he treated people the way he liked to be treated.”

She easily could have been describing what Scott did on Feb. 14, as he unlocked his classroom door and hurried kids in from the hall. He was killed trying to lock the door and keep his kids safe.
“Scott was the most generous and thoughtful person I ever knew,” Linda says. “One of the biggest pleasures of my life was our annual ski trip. When Scott was 9, I said, ‘Let’s have a Mom and Scott adventure. Let’s go skiing.’ So, I got us all the ski gear, and we drove seven hours to Sunday River, Maine. I put him in ski school, I did a couple of runs, and then we practiced on the bunny slope.”

At the end of the day, they went for pizza—and in the morning, they had the leftover pizza for breakfast. The whole thing became a tradition that they tried to do every year.

“One year, when Scott was about 13, he said, ‘Mom, give me the trail map. I’m going to take you,” Linda says. “So, I let him be the guide, but I had to remind him to leave enough energy to get back on the last run. That’s how Scott was, always taking care of everyone else.”

“The shooting is not going to define Scott,” says Michael Schulman, who adopted Linda’s children when he married her 12 years ago. “Scott is going to define the moment.”