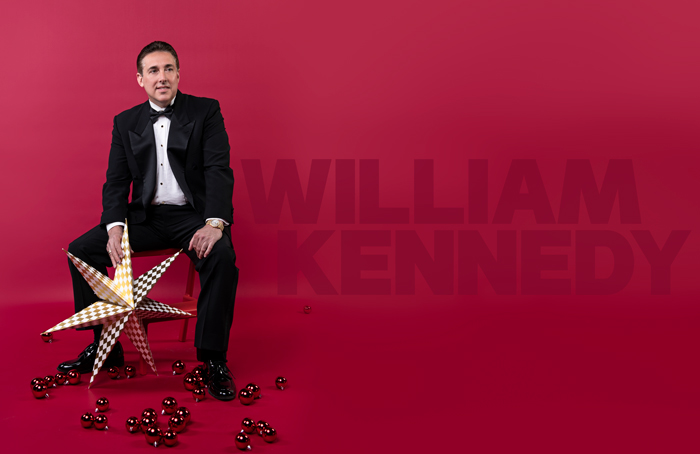 The Benevolent Ones: William H. Kennedy III and Bob Birdsong

Charitable involvements: Florida Highway Patrol Advisory Council and Education Advisory Board for the city of Parkland

Why it’s personal: “From the age of 11, I began working as a busboy at a seafood restaurant and was raised by my mother and three older sisters after my parents’ divorce. There were many times when we had no running water or electric, but my mother would always figure out a way to put food on the table and make certain we studied hard and stayed in school.

“But it was a trip to an orphanage in the Dominican Republic [on a trip for his wife’s job, which supports the orphanage] that opened a floodgate of emotions from my childhood. I witnessed children with no mother, no father, or no place to call home.

“My wife, Maria, and I decided that day we would try to give back to the less fortunate in any way we could. In fact, our 12-year-old daughter, Angelina, has been working for the orphanage with us since the age of 7 to provide clothing, toys, books and other necessities the children truly need.”

Did you know: “I am most proud of the Florida Highway Memorial Wall for the fallen troopers killed in the line of duty [located in Davie]. It was an honored opportunity to not only fund but put together the wall with my own hands, with the help of some really amazing troopers, including its originator, Major Robert Chandler. We now hold an annual memorial for the families of the fallen troopers so they know they’ll never be forgotten.”

Sources of pride: “What our community, including the teachers and students of Park Trails Elementary, have done to assist us with donations for the children in the orphanage is beyond belief. … There are parents who are always dropping off bags of clothes and toys. … [We’re constantly] doing everything we can to help them.

“I am also currently on the Florida Highway Patrol Advisory Council. … We’re working on trying to help the people that suffered through the hurricane up in the Panhandle. … For troopers who were severely injured in the line of duty, [we] help their families and help them while they’re in hospitals, [in an attempt to] offset some of their bills and expenses.”

Words to live by: “How [giving] has changed me is just watching my kids do it. That’s the most exciting part. Watching my daughter, how she got involved [with the orphanage] and how she’s making an impact on some of the younger kids. They don’t realize that by giving up a toy, they’re learning the ideology of what giving is all about.” 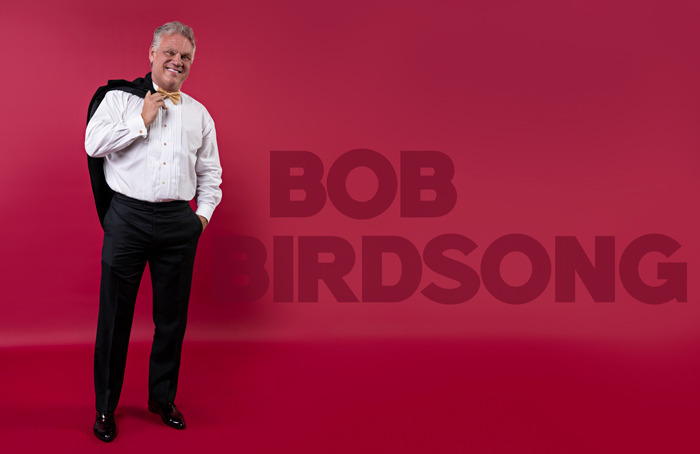 Why it’s personal: “My mother and my cousin were both victims of breast cancer, so that cause has become very important to me; when I aligned myself with Broward Health Foundation, I also aligned myself with Tammy Gail’s Glam-a-thon [which raises money for breast cancer initiatives]. But I will tell you, children and babies are my soft spot. The first time I walked into the neonatal intensive care unit at Broward Health, I wrote a tear-stained check. It was so touching to see these babies—which literally can fit in the palm of your hand—with tubes running in and out of them. Those doctors are giving them a real chance at life, where, four or five years ago, maybe they wouldn’t have had that chance. I actually had to rewrite that first check because my tears smeared the ink.”

Did you know: “My family was very middle-class, and not involved in the community at all. My philanthropy all came from being in business and getting to the point where I wanted to give back. … I was invited to a 2-1-1 Broward breakfast. I didn’t even know what 2-1-1 was at the time. I saw the work they were doing, and then I met with their development director at the time, who brought me onto the board. After six months, as fate would have it, the vice chair had to rotate off the board. A year after getting involved, I was chair of the board of 2-1-1. From there, I found other causes that interested me, and it’s grown from there. At one point, I was on nine different boards.”

Sources of pride: “As the foundation arm of Broward Health, we pick our causes. Two years ago, when I was chair, I was very proud that we raised $20.6 million to rename the Chris Evert Children’s Hospital as the Salah Foundation Children’s Hospital. We turned the neonatal [intensive care unit] into all private rooms with private nurses; it was a total transformation. The care always has been top notch, but to walk through and see families within arm’s distance of each other … a baby can be coding and dying three feet away from another family. It has to affect you. That doesn’t happen anymore. … I believe that’s going to be one of my legacies to the community—the total revitalization of that hospital.”

Words to live by: “There are almost 6,000 nonprofits registered in Broward County. All of these wonderful causes are fighting for the same dollars—and they all deserve the same dollars. If you’re a philanthropist, where do you give your money and your time? The answer is simple: You give to the causes that most touch your heart. … You want to help everyone, but at a certain point, you can’t. You spread yourself too thin. So, I had to do that. I had to figure out what mattered most to me and direct my efforts in those areas.”