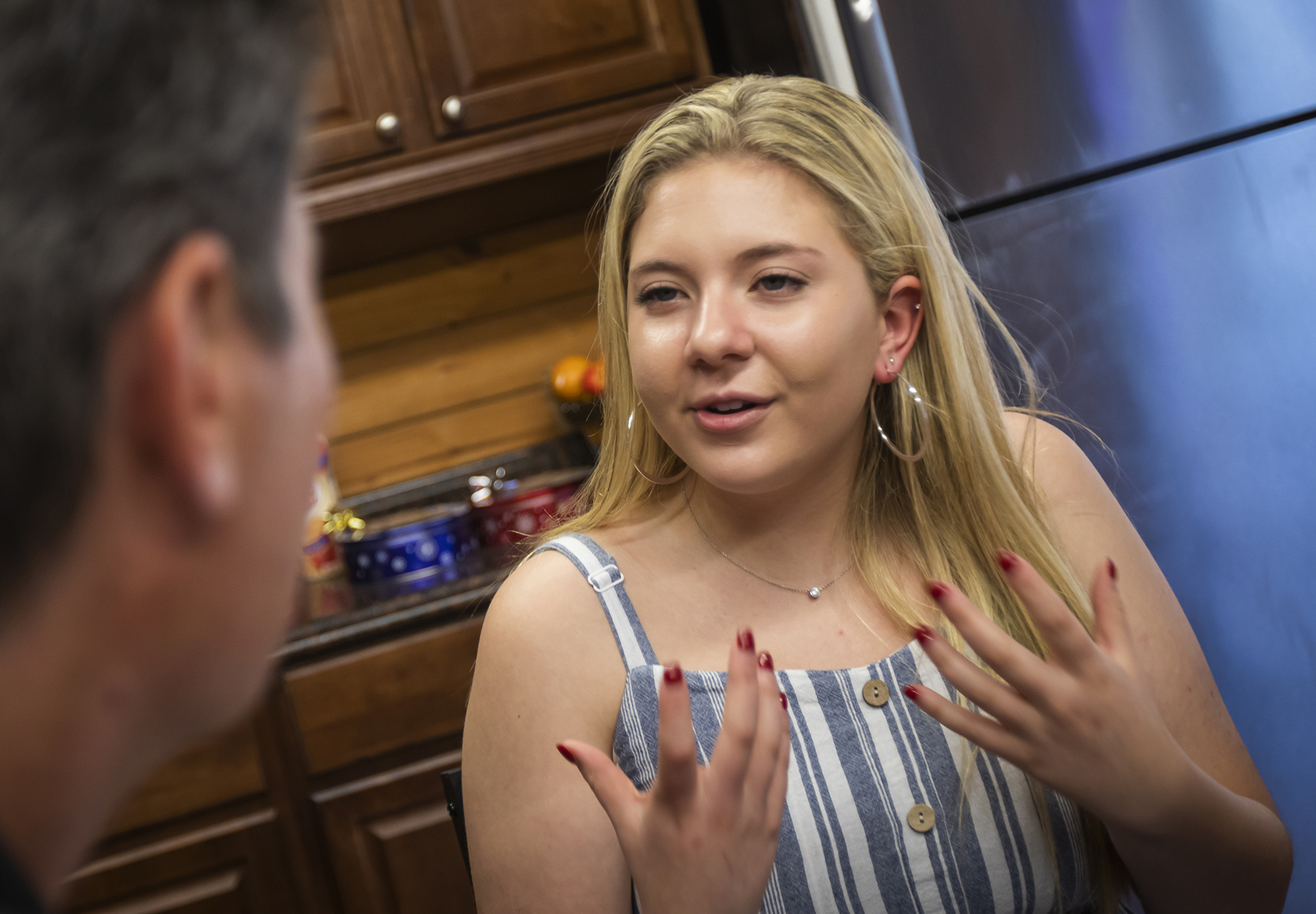 The Big Question with Jaclyn Corin

It’s been two years since Lifestyle sat down with Jaclyn Corin for a revealing cover story in an issue dedicated to students, parents and activists who were changing the narrative in the aftermath of the mass shooting at Marjory Stoneman Douglas High School in Parkland. At the time, Corin was finishing her senior year at MSD; today, she’s an undergrad at Harvard University who’s studying American politics and social policy.

Among other topics, Corin—the behind-the-scenes organizer of March For Our Lives—spoke about the 2018 Road to Change tour, the cross-country barnstorming event she coordinated that included student activists from around the country making nearly 70 stops in more than 20 states. The mix of town halls, youth meetups and voter registration events sought to educate Americans—in red states and blue states—about gun violence issues, as well as rally voters ages 18 to 29 to participate in the midterm elections (which they did; voter turnout in 2018 for those under 30 was the highest in seven midterms).

We asked Corin two years ago about the challenge of changing minds; her answer then continues to resonate today.

What is the biggest misconception about the work you and your fellow students have done?
Whenever we had “Road to Change” events in places like North Dakota or Texas or Wisconsin, the common argument was that “You’re trying to take all my guns.” People would walk right up to me and scream that in my face. We’re not.

Then we’d have conversations about extreme risk protection orders or universal background checks or disarming domestic abusers. And they’d be like, “Oh, I can get behind that.”

After going through all of the policy points, most people would agree with eight or nine of the 10 points. It really is a matter of having conversations and listening to one another. People would leave realizing we’re not trying to take guns. [We] just want to make sure that [a gun is] stored properly so a toddler doesn’t reach it. Or make sure that someone who has made [violent] threats to others doesn’t have access to that firearm to take a life so easily.

Minds can change. I changed my own father’s mind. The night of the shooting, I immediately said this was a gun problem. He said, no, this is purely a mental health issue. Within two weeks, he completely understood [the movement’s intent].

That’s why we called it March For Our Lives and why we always say gun violence prevention instead of “gun control.” … You can’t say, “I don’t want to prevent gun violence, I don’t want to save lives.” Because then you’re a douchebag.