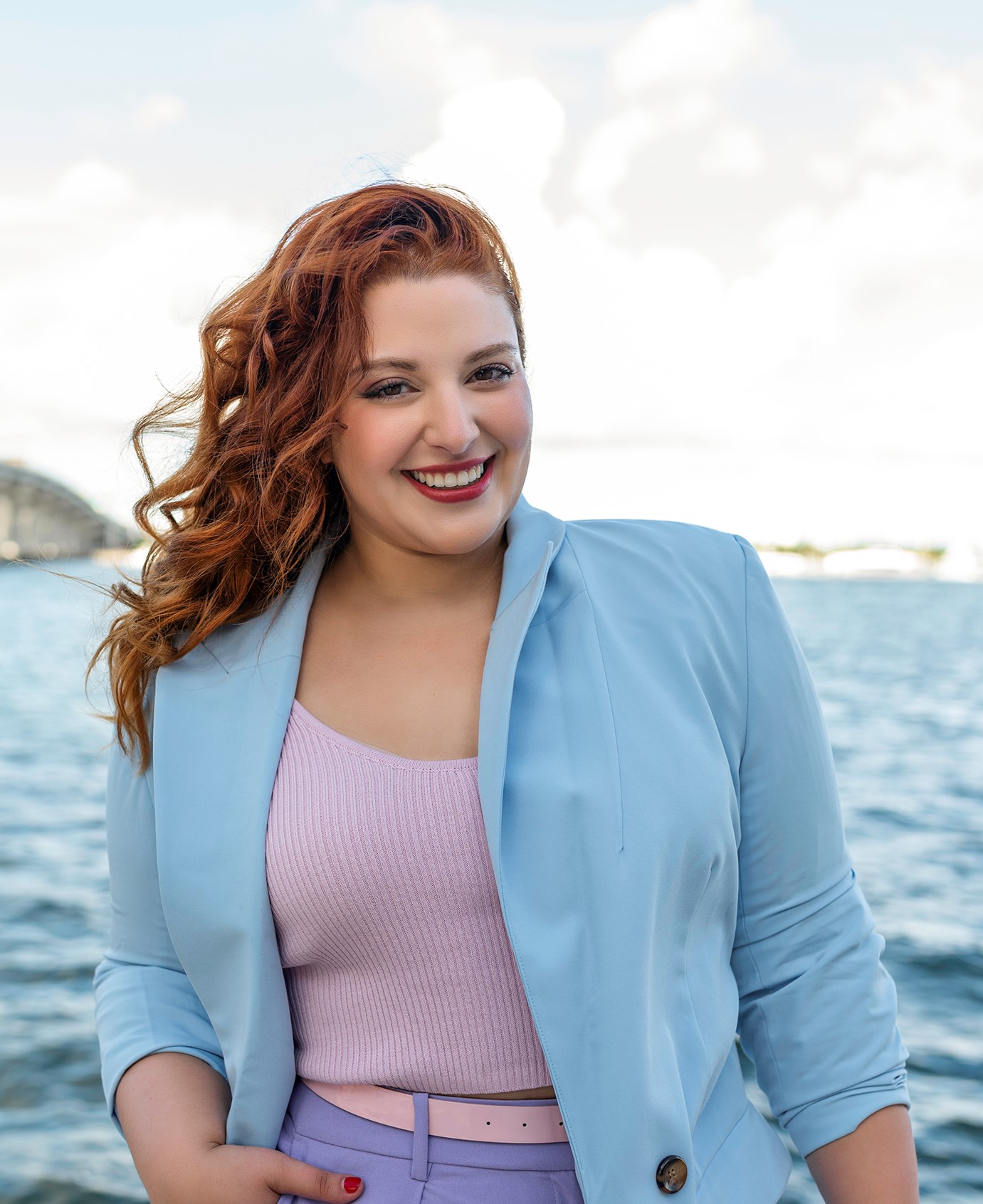 In the second part of this online version of the Lifestyle Q&A, Monica Skoko Rodríguez, executive director/program officer of Miami-Dade County Commission for Women, weighs in on everything from gender equity to COVID-related issues that have disproportionately affected women. For our full interview with the impressive 30-year-old, click on one of the digital editions of Lifestyle’s September issue.

In an op-ed last year for the Miami Herald, you wrote that women’s equality isn’t “your tally of women CEOs to prove parity … It’s a spirit to be inhabited.” Can you elaborate on that and explain why, despite advancements and accomplishments, equality is so elusive?

Now, is it an accomplishment? Of course. Every woman who makes it farther than another woman has ever gotten—that’s absolutely an achievement to be celebrated. But I think we need to look [beyond that]. If [one of us] has the privilege of being at the top … we need to look at who is not being brought up with us, and the different factors [in addition to gender] related to that, like race or socioeconomic status. And then, we need to make sure that we’re using our power to give everyone else those same opportunities.

The root causes of a lot of these problems, by the way, aren’t always about men. There’s a lot of internalized misogyny with women who do not see women as equal. So, we can’t truly be equal until we address that.

Does the idea of changing attitudes so woven into the fabric of society feel daunting at times?

I think I’m particularly drawn to daunting challenges. But, yes, it’s very likely that I will not be able to solve this problem, along with my many colleagues, in my lifetime.

But that’s what’s so beautiful about the interdisciplinary nature of public health and public policy. I can accept that, for example, education is an incredibly important component to the overarching goal of gender equity and equality. But I also know that I’m not the person who needs to be doing that, right? I need to rely on the expertise of someone else. That collaboration and creativity is essential, and it’s a big motivating factor to this work. You’re not alone in it. There are a lot of people just as motivated as I am to solve this.

What is something that has become a project for you and your team at the commission that might surprise other women?

Something that we’ve started to focus on is climate change and its adverse effects. A rise in heat, for example, can have an especially dangerous impact on pregnant women. We saw with the Zika virus outbreak a few years ago that women were disproportionately affected.

We’re going to see more of these kinds of vector-borne diseases, as breeding grounds change due to the climate crisis. We’re also going to see a lot of economic distress, specifically in low- and middle-income countries, as certain resources go away. That’s going to produce an increase in refugee movement—and that will specifically affect women.

What’s most interesting about this position [at the commission] is how many problems you can extrapolate out from it. And because it’s about women, there’s really not an area we don’t touch.

Speaking of disproportionate impact, you’ve been vocal about women assuming the brunt of the caregiving responsibilities during COVID-19—and suffering great job loss because of it. What issues in that regard remain top of mind as we continue to deal with the Delta variant?

One of the No. 1 takeaways is how we value labor. There’s this whole section called unpaid labor—that’s the cleaning, the cooking, helping your kids with homework, child care. If we [placed an economic value on it], unpaid labor would be an almost $8 billion industry. But, of course, as you see by the name, no one’s getting paid for that time and that labor.

The pandemic has shed light on the problem with this. We’re seeing that a lot of undervalued areas in our society are really the backbone of it. We can’t exist without grocery store clerks, and daycare workers, and elder caregivers, and roles that women traditionally fill—roles for which they’re historically and incredibly underpaid. Are they historically underpaid because it’s “women’s work?” As a society, we need to have a reevaluation of these essential roles that are primarily occupied by women.

Let’s end on a positive note. What’s an accomplishment that you’re proud of at the commission?

We’re currently working on some paid-leave legislation that is exciting and would have a huge impact. But here’s something that really inspired me: Last year was the 100th anniversary of the passage of the 19th Amendment, which guaranteed women the right to vote. And on that day, I managed to have more than 25 landmarks in Miami-Dade County light up in the colors of women’s suffrage. It was so inspiring to drive around the city and see all these buildings in purple and white.

As someone who’s constantly fighting battles, I need to see the negative so that I can work on improving it. It’s difficult to remember that change does happen. It just happens incrementally sometimes. So, that was a beautiful reminder of how far we have come.