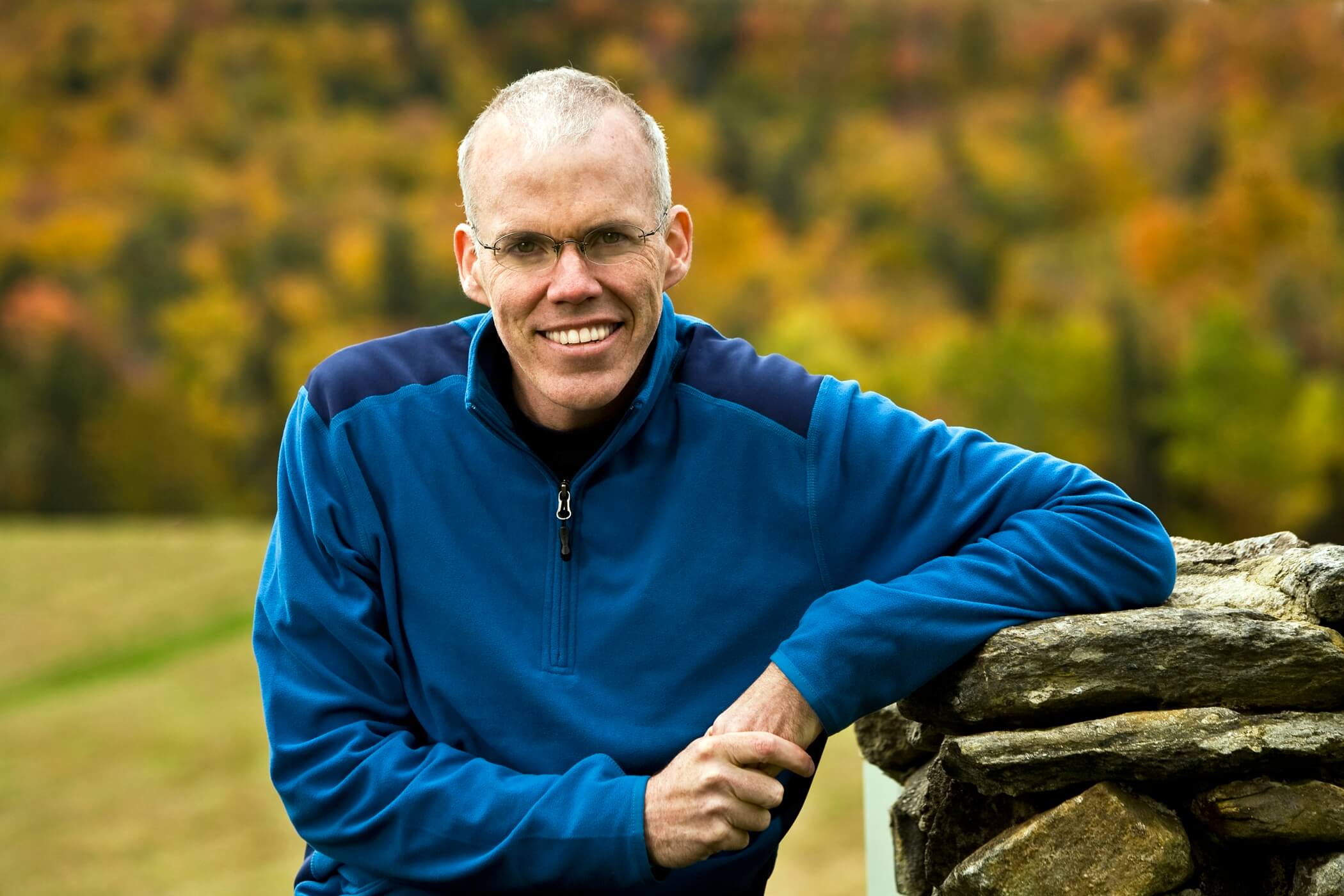 One of the world’s leading environmentalists, and a featured speaker at Festival of the Arts Boca, pulls no punches when it comes to the future of our planet 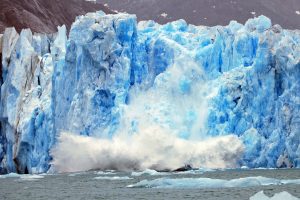 The 26th United Nations Climate Change Conference didn’t exactly have Bill McKibben doing a happy dance. The man who literally wrote the book on climate change—The End of Nature, published in 1989, introduced people around the globe (it’s appeared in 24 languages) to the subject 17 years before Al Gore’s film, An Inconvenient Truth, won an Oscar—returned from Glasgow, Scotland, in November bemoaning a “fairly limp outcome.”

The pact that came out of the two-week summit did little to ignite a reversal of the climate emergency that a group of more than 11,000 scientists from 153 countries declared in 2019 would result in “untold suffering” and threaten “the fate of humanity.”

Not that any of this has one of the planet’s most distinguished environmental activists backing down. If anything, the founder of 350.org, the first worldwide grassroots climate change movement (which launched in 2008), is doubling down on recasting the narrative.

Part of that effort speaks to his latest initiative, ThirdAct.org, which implores his own generation of 60 and overs (McKibben is 61) to make their final chapter in life a memorable one when it comes leaving the world a better place.

McKibben will share more about ThirdAct.org when he takes the stage March 8 at the 16th Festival of the Arts Boca, an annual celebration of the performing and literary arts. Expect the author of 15 books, who holds honorary degrees from 18 colleges and universities, to speak as candidly as he did with Lifestyle about subjects to which he’s dedicated his prolific career.

According to the World Meteorological Organization, the planet already is 1.1 degrees Celsius warmer than during the 1800s. The goal of the Paris Agreement in 2015 was to limit global warming to 1.5 degrees Celsius (2.7 degrees Fahrenheit) above pre-industrial levels. Has the global warming ship sailed?
It’s too late to stop global warming. We waited too long for that.

Today, we’re headed for more like an increase of 3 degrees Celsius (5.4 degrees Fahrenheit). If that happens, we’re not going to have civilizations like the ones we’re used to. The violent, chaotic flux that implies is too great for our systems to bear.

The United Nations High Commissioner for Refugees estimates that a temperature rise like that would produce a billion refugees on planet Earth. Think about what happens to our political system when there’s a million refugees on our borders. Now, multiply that by 1,000—and try to figure out how well the world is going work.

In Florida, think of it this way: Each tenth of a degree increase is a few more blocks in from the beach that the ocean is coming. … This change is happening in real time. The last two years, we’ve run out of letters in the alphabet for naming hurricanes. It’s never happened two years in a row before.
So, yes, 1.5 degrees Celsius is still going to be terrible. But at least we may be able to figure out ways to adapt.

Our job now is to move very quickly. The scientists have told us that we need to cut emissions in half by 2030 to have some chance of meeting the temperature targets that we set at Paris, just six years ago. That’s going to be very hard to do, but not impossible.

I’ve been giving you bad news. Here’s the good news:

The engineers have really done their job. The price of solar power and wind power, and the batteries to store it, has dropped something like 90% in the last decade. And it continues to drop very sharply. That means that there’s no longer a big technological or economic obstacle to doing what we need to do. In fact, for most places on Earth now, solar power and wind power are the cheapest ways of producing electricity.

We can do this. We just have to overcome this toxic combination of inertia and vested interest. And the only way we can do that is by organizing and pushing. That’s why the kids are doing the stuff they’re doing. And it’s why we need older people doing this Third Act work.

In addition to rising waters, is there anything specific about Florida that troubles you when it comes to environmental issues?

The thing that’s sort of sad about Florida to me is that if you fly into the state, you don’t really see solar panels everywhere. You would think you would in the Sunshine State. Truthfully, I see as many solar panels on the roofs here in Vermont—and this time of the year there’s snow on those roofs—as I do flying into South Florida.

I think it’s time for people to really up the response in Florida.

For people with a passing understanding of global warming, the visual evidence of receding ice sheets is something that can strike a chord. You’ve been all over this planet. What are some other examples of global warming, not so obvious, that would stun people?

One of the most shocking things for me—and you have to put on a pair of flippers and a snorkel to see it—is what’s happened to the world’s coral reefs. These are some of the most incredible ecosystems on Earth, one of the most fascinating corners of God’s brain. But place after place after place, you dive down beneath the waves, and there’s dead coral as far as you can see. It’s so depressing. For me, that’s a huge example of what we’ve already lost.

There are so many things like that to fight for. Florida is a place of such exquisite beauty. But the Everglades are the Everglades because of their relationship to the water around them. And if that water rises a little bit, it’s not going to be the Everglades anymore. It’s a perfect example of just how delicate and finely balanced the world turns out to be.
Our job is to try and save some of it.