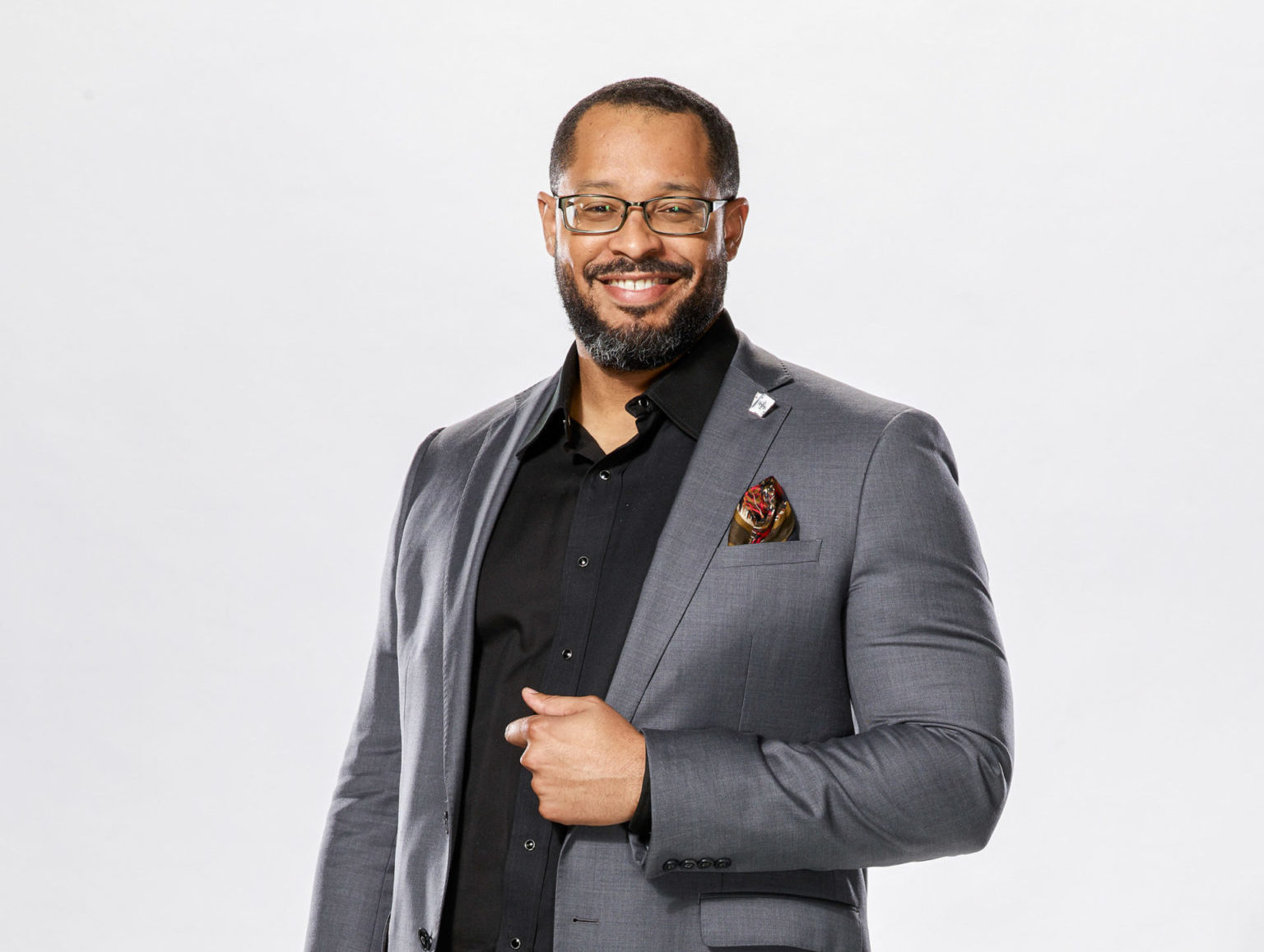 5 questions with Roderick Chambers, Miami native and contestant on NBC’s The Voice

Growing up in Miami in the early 1980s and ’90s, Roderick Chambers never imagined a future for himself on television. Much less one that involved singing for more than 7 million people every Monday night.

When Season 18 of The Voice premiered on NBC, that all changed.

Chambers first appeared on this season of The Voice during Blind Auditions. He gathered national attention after his soulful performance of Brian McKnight’s Back at One as his 2-year-old son watched from the wings. Nick Jonas quickly claimed him as a member of his team after he was “transported back to the first time when [he] heard that song.”

Since that episode, Chambers has made a name for himself on the show and among online fans. Comments on The Voice’s Facebook page overflow with support: “I could listen to him all day and night,” “That voice is silk!” and “All I can say is: #EXCELLENT.”

Fresh from a stunning victory during the knockout rounds last week, Chambers sat down with Lifestyle to discuss his journey thus far and his beginnings in South Florida.

Working with [the coaches] was amazing. It’s crazy. You’re seeing these legends sitting in front of you, and they’re calling you by your first name. To get that kind of attention from James Taylor and Nick Jonas is nothing short of amazing. You don’t get that kind of opportunity.

It’s been fun. A little stressful, but, overall, fun.

The band that I’m working with is so good. Being able to sing and have a band like we have behind us is great. It’s like a professional concert—the band, the sound and the production are top-quality.

This whole journey and experience is something I’ll never, ever forget.

The main thing is persistence. I’ve been singing since I was a kid, but really trying to make something out of it since I was 17. I’m 39. It’s a lot of years and a lot of sacrifice. So, I would say, ultimately, practice your craft, be open to criticism, and do not give up. You have to be persistent and continue to follow whatever your dream is for however long it takes.

In my Florida days, I was in a trio called R-Style. The biggest thing we did was sing the national anthem at the AmericanAirlines Arena for the Miami Heat. Later on, when I was in a band, we would play at Blue Martini in Fort Lauderdale, Miami, Palm Beach. We also played at some local festivals.

I went to Coral Springs High School. I lived in Miami until Hurricane Andrew hit, and then my family moved to Coconut Creek in Broward County.

One thing that comes to mind when I think of Coral Springs High School is my chorus teacher, Mrs. Salo. I think she’s still there. She was an amazing teacher. My brother and I were in chorus all four years of high school, and she just made everything fun. She had this energy about her. Just being in her class, she made everything so much better. So, I have to give her some credit.

Editor’s note: Mary Salo is still teaching at Coral Springs High School. In fact, she’s showing her support of Roderick every Monday evening with encouraging posts on her Facebook page.

You can watch Roderick perform on Mondays at 8 p.m. on NBC (locally, WTVJ-Channel 6). Tune in this evening to support a Miami native on his journey toward stardom.