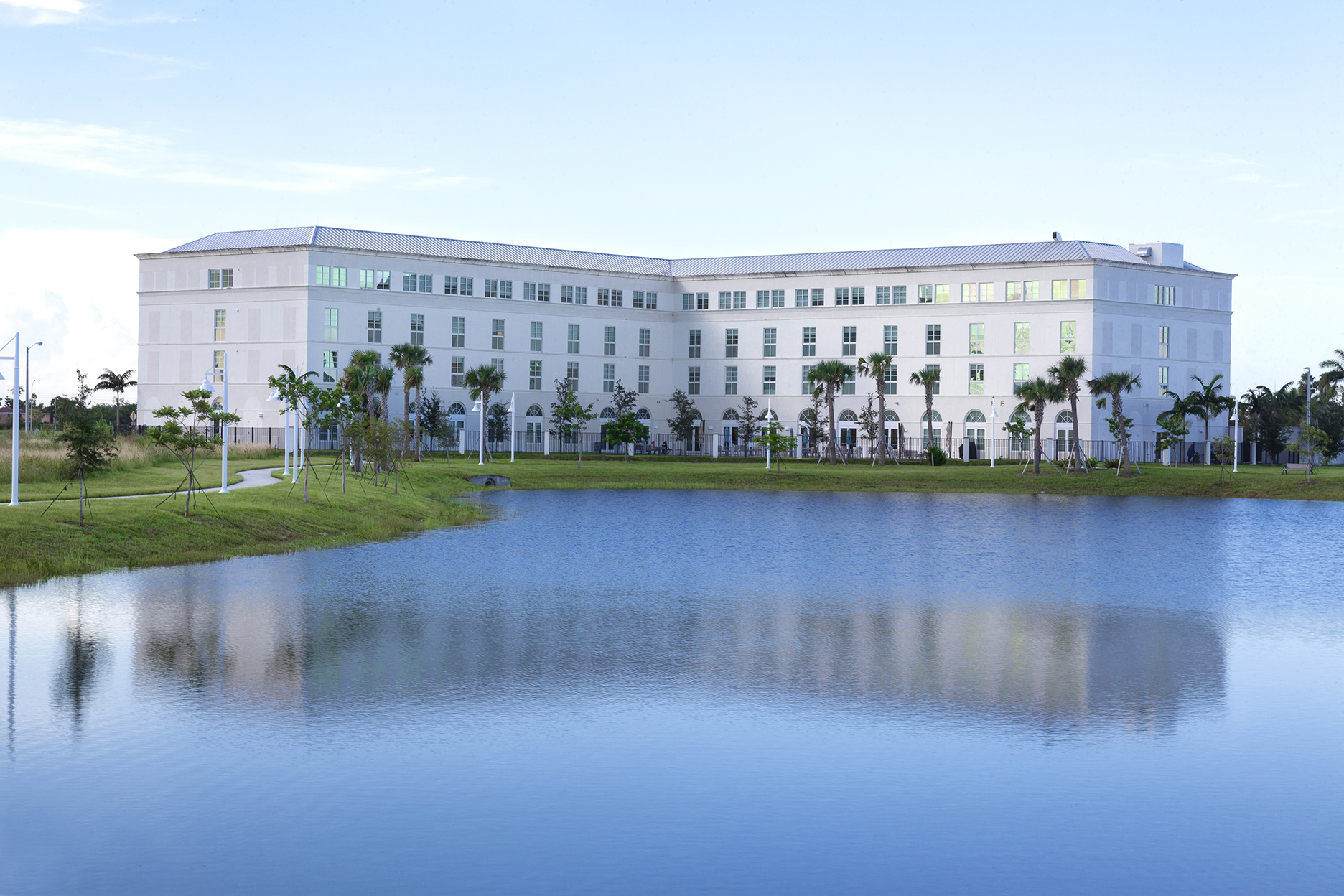 Working for the Older Generation at United HomeCare

More than half a million people aged 60 and up live in Miami-Dade County, according to the Miami-Dade Age-Friendly Initiative, and most of these older adults are living on low and fixed incomes, says Carlos Martinez, president and CEO of United HomeCare, a nonprofit home health and community care organization based in Miami.

“Through our programs, we save older adults thousands of dollars,” he says. “In fact, the average annual cost to our older adults is about $8,000, compared to $70,000 to $80,000 if these same adults were placed in nursing homes. Not only that, we’re saving taxpayers close to $80 million each year because of the seniors we serve.”

Celebrating its 45th anniversary, United HomeCare has remained at the forefront of in-home care since its inception in 1973 by United Way of Miami-Dade to provide in-home care to South Florida’s elderly, disabled adults and family caregivers. In May, the organization will host its main fundraising dinner, the annual Claude Pepper Awards, to celebrate its anniversary and look toward the future of senior care. The awards are named in honor of the Democratic politician from the Miami area, a senator and representative from 1936 to 1989.

“There are so many worthy causes, yet causes for older adults are too often forgotten,” he says. “We can’t turn a blind eye. Not only do we have to plan years in advance for our own retirement, we also must look out for our parents, grandparents and seniors in general.”

Martinez talked more with Pinecrest/Coral Gables Lifestyle about his work. 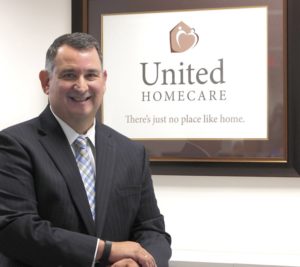 How did you get into the field and what do you do as CEO?

I’m actually a CPA by profession, but in 2001, I got involved with nonprofits. To say the least, it’s been very fulfilling on a personal and professional level. My background in accounting, finance and business overall helps with my role at United HomeCare. All of our programs must be self-sustainable, and I measure everything we do with our return on investment and how much of a difference we’re really making.

Focusing on home health care in a big-picture sense, what differentiates the services United HomeCare offers to seniors?

You must have empathy to be successful in this field. I’ve become more in tune with the needs of the common man and their struggles to make ends meet on a daily basis. Every day, the elderly struggle to pay rent, food and medication. That’s unacceptable. Without being partisan or political, we need to take care of our own, especially the elderly who have given so much to us. We owe it to them to age gracefully in their golden years, and that’s exactly what United HomeCare tries to do.

What issues in South Florida necessitate services like United HomeCare’s?

Many of Miami-Dade’s older adults are living on fixed incomes, yet many of them don’t qualify for Medicaid because they make just above the threshold, which, in any case, is low to begin with. We as a society are living longer, but not with a better quality of life. Overall, seniors would prefer to age in place as well, and United HomeCare helps make that happen. People of all ages need to understand that Social Security will not take care of them in their older years.

What should young and middle-aged people do to prepare for retirement and senior health care?

Save! Don’t depend on the government to do so, because it will most likely not be enough. We cannot afford to turn a blind eye for the elderly. No matter who you are, you must try as best as you can to save for your later years.

We are focusing on growing our core business, which is home health care, and stepping into the regional arena, particularly into Broward and Palm Beach. We want to expand our footprint. We also want to engage young adults to advocate for older adult issues. It’s very difficult or almost impossible to get a busload of older adults and transport them to Tallahassee to have them advocate on their own behalf. We want to get young people to go on behalf of their grandparents and say, “I’m going to be a voter for many years, and if you want my vote, something has to change.” That’s powerful.