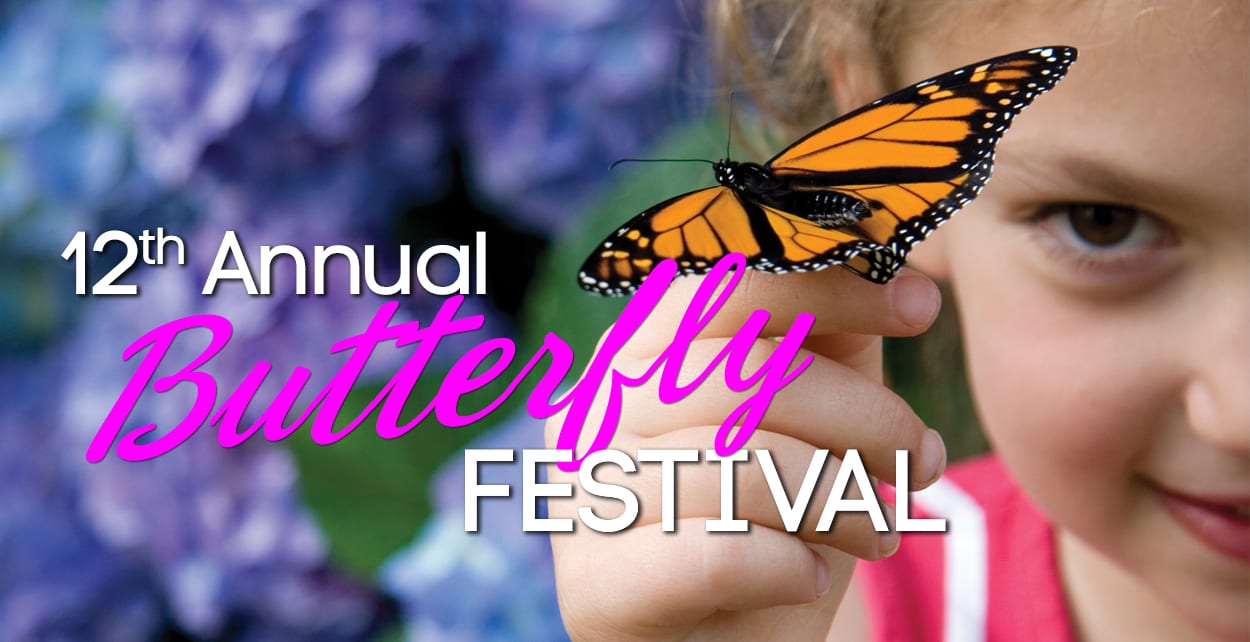 Coconut Creek will celebrate its 12th Annual Butterfly Festival on Feb. 22, highlighting a city symbol insect species that has faced some challenges. Both National Public Radio and the New York Times recently reported dwindling numbers of monarch butterflies migrating to Mexico. South Florida’s semi-tropical climate makes it a key area for monarch habitation since they can live here year-round without flying to Mexico.

Coconut Creek was the first city in Florida and one of the first of three nationally to be recognized for providing a butterfly habitat. “We encourage people to have their own gardens and stay green,” says Mayor Becky Tooley.

Coconut Creek is also home to Butterfly World, which was the first butterfly house and gardens in the United States. It typically has more than 10,000 butterflies on display, mostly in large screen outdoor structures.

The Butterfly Festival started out as an anniversary celebration for Coconut Creek, says Tooley. “The fireworks have always been spectacular.

When asked how she would describe the festival, Tooley said,  “I would tell them there is something for everybody. There is a business expo. Booths with information about different organizations, bands, rides for the kids and food.” The festival is free, except for the food.

The Butterfly Festival evolved when the city wanted to develop its green image and its leaders thought butterflies would be something the public would identify with, says Jim Hetzel, Coconut Creek’s sustainable city coordinator. The first Butterfly Festival was held after the city trademarked its catchphrase “Butterfly Capital of the World.”

“We found it was something the community could get behind and support,” Hetzel says. “Kids and residents could plant gardens and see how butterflies are attracted, and the whole life cycle of the butterfly.”

The city has adopted “Fluffy” the butterfly as a graphic symbol for the city, including new city signs. Butterfly gardens feature prominently in the 192 Coconut Creek properties that have been certified by the National Wildlife Federation. City Hall’s grounds are one of the notable ones.

The city also celebrates Arbor Day and Earth Day in April. The presence of butterflies and other creatures provide feedback on the environment in general, Hetzel says. “Usually when you see different species like birds and frogs it’s an indicator of how healthy the ecosystem is.”

The festival is at Sabal Pines Park,

but there is no on-site parking.

Take the free shuttle service from

The shuttle runs from

Stephan’s Comedy Magic Show and a