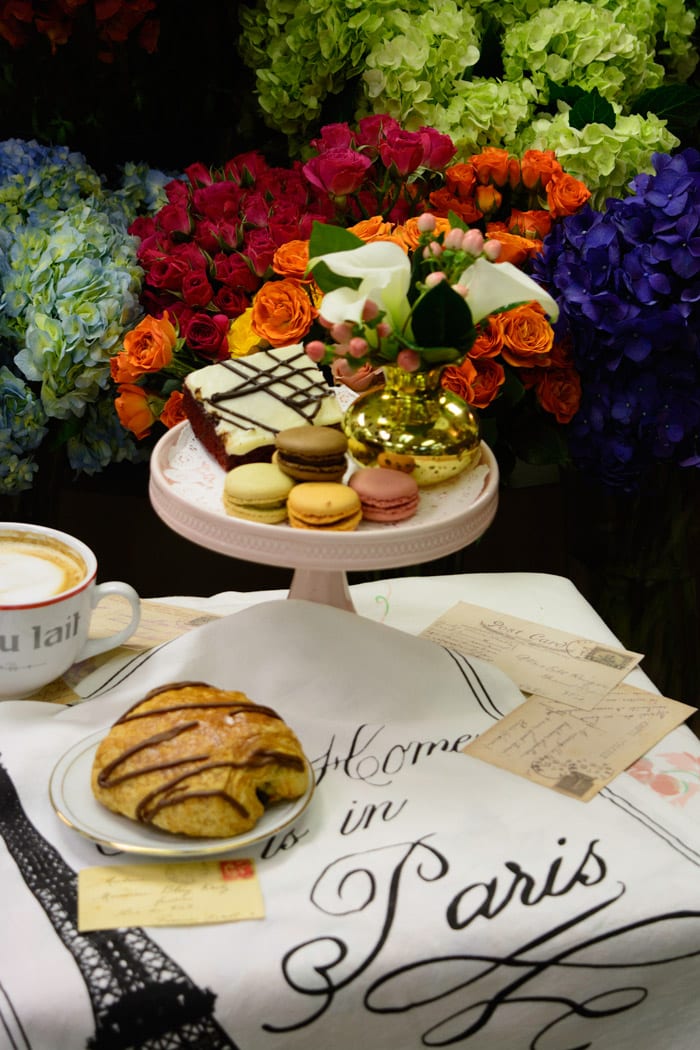 Buddy Shaw and Kim Fuentes, the brother-and-sister team behind Ann’s Florist on Las Olas Boulevard, will soon add a new element to their eclectic floral and collectibles shop: a coffee cafe and patisserie.

“We actually got the idea from customers who would say they could stay in the shop for hours; and if we had food, they would,” recalls Fuentes. “At first we joked about it, but as time went on, we decided it wasn’t a bad idea.”

The shop, named after the siblings’ mother, Ann, has been on Las Olas for 23 years; but with the loads of condos and apartments under construction and new foot traffic on the east end of the boulevard, this fall seemed like the perfect time to add on a cafe.

“Where we are located on Las Olas is a lot quieter in the evenings than down on the opposite end,” Shaw points out. “It’s been like that for years. But with Louie Bossi’s, Sweet Nectar and The Archives opening up, more people are hanging out in this area.”

Fuentes says the space will have the feeling of a cafe in Paris, her favorite city in the world. The tables will weave through the shop’s different vignettes, which are filled with one-of-a-kind collectibles, trinkets and antiques. “Sort of like they’re part of the whole environment of the store,” Fuentes says. “We’ll have nice music; customers will have the beautiful smells of coffee and flowers… It’ll be a very high-sensory thing.”

The new cafe is under construction on the east side of the store and is set to open in November. There will be outdoor seating and a long bar facing Las Olas where customers can sip, eat and people-watch from the window. “Eventually, we would like to get into craft beers and wine,” Shaw explains. “Our hours will be extended, maybe to 10 or 11 at night.”

Right now, details about who will be making the pastries and supplying the coffee haven’t been finalized, but Fuentes says to expect “European-inspired treats with a twist… Foods that are savory and rich.” She adds, “Definitely macarons because they are so pretty; they remind me of flowers. Then, in the summer, we’ll offer ice pops and other unique things you can’t get everywhere else.”