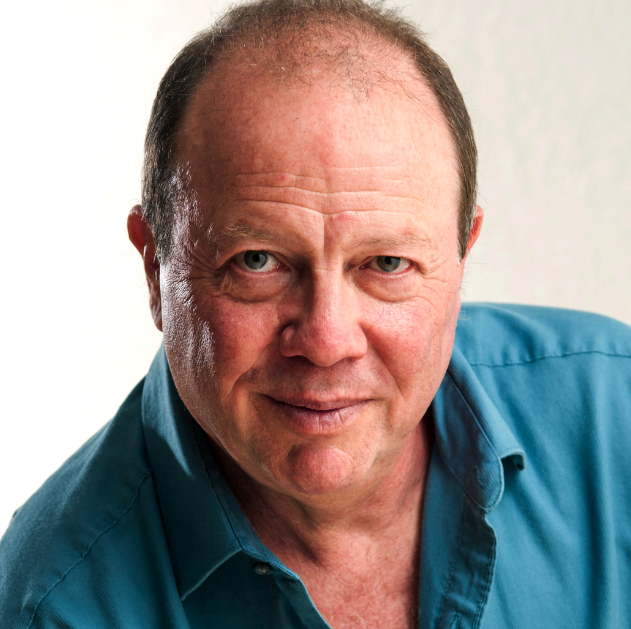 “We are so excited to be able to bring this inspiring and uplifting story to our stage as our opener for this season,” Marilynn A. Wick says, Managing Executive Producer. “We’ve all had some rough times over the past few years, so this year we celebrate with joy, laughter, and beautiful music! We’ve found the most talented and captivating actors, singers, and dancers to bring this exhilarating story to life.”

Milk and Honey was written by Jerry Herman, who also wrote Hello, Dolly! and Mame. Milk and Honey tells the story of a group of American widows who travel to Israel hoping to find new love against the backdrop of the country’s struggle for recognition as an independent nation. It also stars Avi Hoffman’s real-life wife, acclaimed actress Laura Turnbull who will portray Ruth. Irene Adjan stars as Clara and the five American widows are played by a group of well-known actresses, including Colleen Pagano, Denise DeMars, Heather Simsay, Elizabeth Dimon and Patti Gardner.

Milk and Honey will be shown during evening shows on Thursdays, Fridays, and Saturdays at 7:30 p.m. and 2 p.m. on Wednesdays, Thursdays, Saturdays, and Sundays. Tickets are $79 to $99 and are available at Thewick.org.