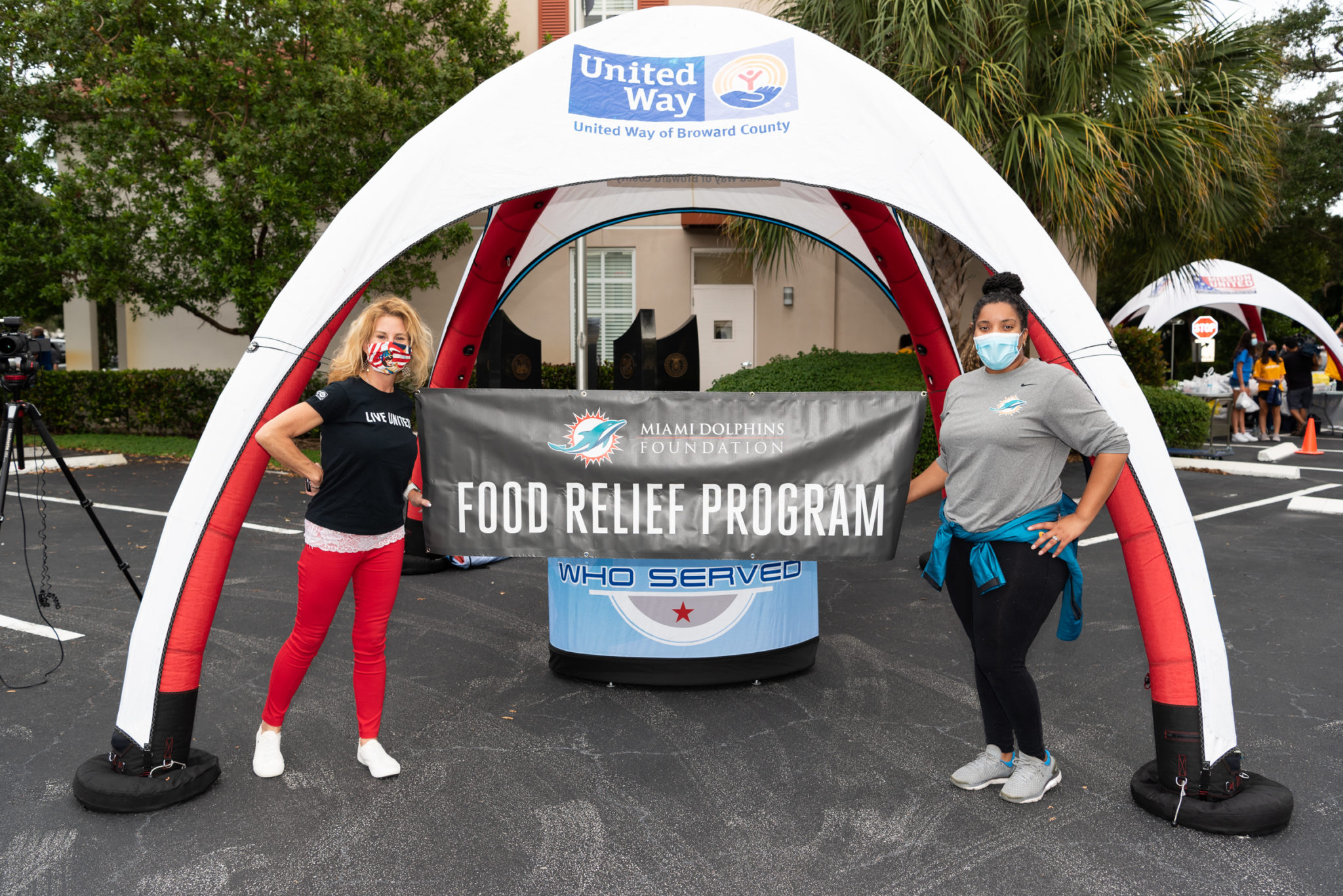 Nonprofit organizations in South Florida benefit from the $4.2 billion Scott donated across the country

South Florida organizations with a mission to serve the community are grateful for the generosity of philanthropist MacKenzie Scott.

Last year, the writer committed to the Giving Pledge, an initiative started by Warren Buffett and Bill and Melinda Gates that encourages the world’s richest people to donate their money to charitable causes. As part of her pledge, Scott donated $4.2 billion to 384 organizations across the country.

One recipient was United Way of Broward County. The organization calls the gift “transformational,” saying it is the single largest donation it has received. The donation will support United Way’s mission to “fight for the health, education and financial stability of every person in Broward County.”

“We are beyond grateful for this most generous investment in our work and in our community. Her donation will amplify our existing work and we will strive to make Ms. Scott extremely proud of how we utilize her gift to create and sustain long-standing change,” said Kathleen Cannon, President/CEO of United Way of Broward County. The organization plans to disclose the amount later this month along with a plan of how the funds will be used. “A total of 6,490 organizations were vetted and her strong belief in our work is truly humbling. It is our hope that Ms. Scott’s belief in our mission will inspire even more people to join our effort.”

Another organization benefiting from Scott’s generosity is YWCA South Florida, which received $2 million. The gift comes at a time when the 100-year-old organization has expanded its programs and services to cover Broward County as well as Miami-Dade. The organization says it will use the money to “fuel the necessary growth to meet increased demand and operational support in accelerating its social impact” as it continues its mission to “eliminate racism, empower women and promote peace, justice, freedom and dignity for all.”

The gift also contributes to the organization’s growth capital campaign to raise $11 million that will be invested in human capital, program and service expansion, research, financial security, racial justice work and the redevelopment of the organization’s footprint in Overtown.

“What an amazing act! MacKenzie Scott’s gift is a vote of her confidence in the nonprofit sector, YWCA South Florida’s work and the strategic use of the resources to propel sustained change,’’ said Kerry-Ann Royes, CEO and President at YWCA South Florida. “We are proud to be recognized as one of the nation’s organizations demonstrating high potential for impact and hope that her generosity inspires others to join in this expansive, critical work.”