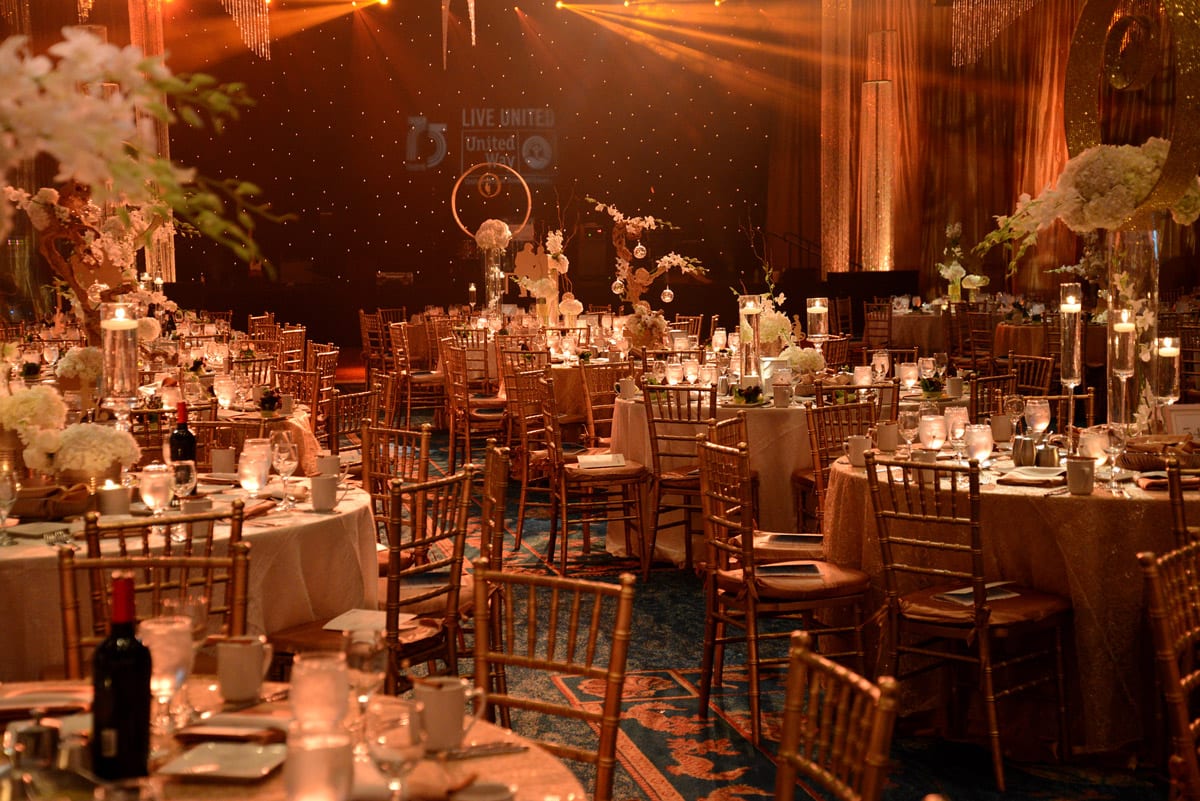 Most people have, of course, heard of United Way, but very few can say exactly what the organization does. Kathleen Cannon, President & CEO of United Way of Broward County, has made it her mission to answer just that question.

“In the past, United Way was thought of as a fundraising organization,” she explains. “But we are what I call an ‘impact’ organization – we are creating programming and initiatives to create big, bold change here in Broward.”  While they do fundraise for organizations that are “running effective and efficient programs,” Kathleen says UWBC also runs their own in-house initiatives that “solve some social issues and human service issues here in the community.”

One such program is called “Mission United,” which is a veterans re-acclimation initiative. “Mission United” helps Broward veterans and their “entire family unit” adapt to returning from duty by assisting with issues such as housing (“we should solve veteran homelessness in the next two years,” says Kathleen), employment, health care and mental health, legal services, and financial support.

While the program is open to all of the 100,000 veterans living in Broward, Kathleen says their main focus is on the, “post 9/11 veteran.”  Thus far, they’ve served over 1,600 veterans in less than two years. The program has been so successful in fact, that they’re looking to take it national and teach other United Way chapters how to replicate the model.

On the 25th of this month, United Way Broward County will host their signature (and largest) fundraising event – The Mayor’s Gala.

Held at the Greater Ft. Lauderdale Convention Center, this elegant dinner honors the county mayor – host Barbara Sharief, as well as a variety of town mayors. Kathleen says the impetus of the event is to “focus on the partnership that we feel non-profit and human services have with our cities and our county.”

The evening also serves to illustrate the various initiatives UWBC is undertaking as well as the way in which they succeed. Kathleen says the Gala “shows the community that we’re the safety net, that we have the largest reach of any other organization and that we really do work with cities, counties, other entities… to create a magnificent Broward.”

One new element this year will be a “Celebration of Firsts.” To commemorate Broward County’s Centennial, each city has had the opportunity to nominate a unique person who has been the “first” of their kind (such as the first female police officer), and the winners will be announced during the affair.

Kathleen feels that above all, attendees can look forward to a fun evening. “The Mayor’s Gala is a party,” she explains, “we really try to make it an experience where you just have a good time.” Entertainment will include a variety of bands as well as a silent auction featuring prizes such as a Miami Dolphins Suite, a seven-day Royal Caribbean cruise, and a Sea World & Aquatica package.

Networking with Broward power players, politicians and business owners is also a major perk. And raising funds that allow UWBC to expand their programs is of great importance as well. Last year’s event raised $160,000, which they hope to top this year.

Above all, the star of the show is Broward itself. After all, Kathleen says, “We are such a collaborative community compared to other counties – we’re very lucky, there is a real spirit of collaboration and an immense amount of caring by people and companies.”

For tickets to the Mayor’s Gala or more information about United Way Broward County visit www.UnitedWayBroward.org.