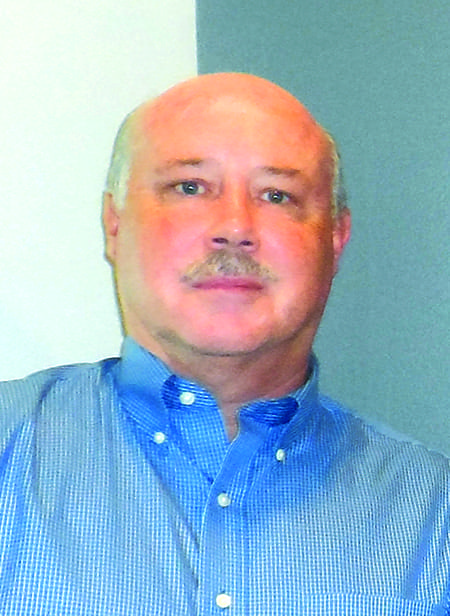 Coming out of retirement was an easy decision for business executive, Rob Strandberg, 56. After five years of playing golf, traveling with his wife, and as he said, “staring at the ceiling,” the Orlando resident decided to accept a job in South Florida to continue doing what he does best.

“There are endless numbers of great ideas and great entrepreneurs that give up prematurely because they just can’t get any support,” Strandberg says. “We try to fix that.”

For the past year and a half, Standberg has served as president/CEO of the Enterprise Development Corporation of South Florida.  Funded by grants and various corporate sponsors, the non-profit organization hires successful business executives to provide free entrepreneurial support to potentially high-growth start-up companies throughout South Florida.

This is a cause that Strandberg, a Harvard MBA graduate, understands very well. He started his first technology company at age 27 and has been a director of both public and private companies for more than 30 years.

“There are guys like me and our mentors that have had great careers, but we’ve learned from big mistakes,” Strandberg says.  “So we try to make sure, if possible, some of these start-ups can learn by the mistakes of others.”

Hundreds of business plans are reviewed each year, Strandberg says. Applicants apply online. To be accepted, companies must demonstrate that they are meeting certain milestones. These start-ups have created over 100 jobs in Palm Beach County, he says.

The incubators have both in-house and virtual tenants that share resources such as conference rooms, a kitchen, bathroom facilities and a receptionist for a fee. Members also have access to networking events with investors.

Since Strandberg has been on board, the TBI program in the Research and Development Park on the FAU campus has doubled its occupancy capability to a total of 25,000 square feet to accommodate the large volume of applicants.

“It’s sort of like formalizing the process at Starbucks,” Standberg says.

Currently, 38 early stage companies call the TBI home, but turnover is high, Strandberg says, as most entrepreneurs only stay a year.

One of the EDC’s biggest success stories involves a husband and wife team from Coral Gables.

It took five years for their online English school, “Open English,” to get going, Strandberg said. However, in the last 18 months the couple has raised more than $100 million.

Current TBI tenant Edwin Hernandez, 38, who holds a doctorate in computer science from the University of Florida, started his mentorship in 2011, as a hybrid of both virtual and in-house.

“When Rob came, you could see the difference and the change in atmosphere, the level of energy, the motivation and the whole spectrum moving,” Hernandez says.  “Initially I only had a computer rack, now we have a full office and use the data center of the incubator.”

His business entitled, “EGLA Communications,” named after the initials of himself and the family members who co-founded the company, created a trademarked platform called “Media Amplify,” which enables companies to transmit media content to consumers faster through cable systems, satellite or the web.

Hernandez, who discovered his passion for computers at age 14, says the EDC has been instrumental in providing the objective guidance he needed to help his business grow.

“EDC can give an assessment and after an hour or two of discussion you can have a much clearer mind and picture on what’s best for you and the company,” Hernandez says. “As EDC has taught me, I was now able to understand what we need to do to make sure those plans are in terms of an agreement and if we can benefit everyone in the community by bringing the data center to Coral Springs.”?