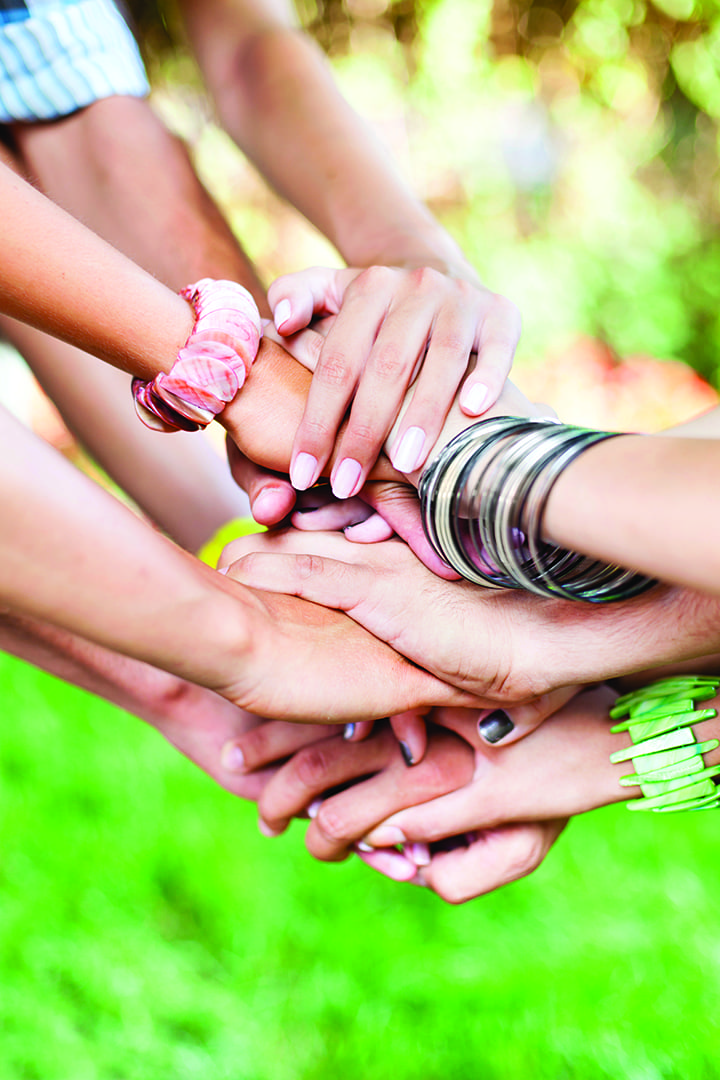 In the 1960’s the area of Coconut Creek had several homes under construction. As the homes were completed and families moved in, the women of the community started looking for social gatherings and ways to become involved.

The first president, Polly Key, organized the club’s first bake sale and rummage sale to help fund a donation of building blocks for a Community Center completed in 1973, now named the Rowe Center. Over the years there would be square dances, picnics, Las Vegas nights, and parties – all to raise funds for the club’s projects.

In 1972 the club started its Scholarship Fund. The first year they awarded a $300 scholarship to a Coconut Creek High School graduate. Later, that amount would be increased to $500. Currently, a large portion of the funds raised each year by the club are provided as scholarships to Coconut Creek graduating seniors. As of 2014 more than $190,000 has been presented to more than 300 students! In the beginning the students had to be graduating from Coconut Creek High School. Now a student must reside in Coconut Creek, but may attend any school. And it’s not just for high school students, club members who are continuing their education are also eligible for the funds. In addition to the scholarships, funds are provided for youth activities, such as the Police Explorers, Flag Football, and a softball team.

One of the first fundraisers the Club established was the Holiday Handicraft Fair, now called The Annual Fair. This event, sponsored by the Women’s Club and the city will be held on November 1 at the government center. Vendors purchase space to sell their crafts or products. The club also sponsors, along with The City of Coconut Creek, Santa’s Brunch for Coconut Creek children, Candle Kit Sales and a Garage Sale. It also works with the city on the Fall Festival, Butterfly Festival, Arbor Day and other city events.

As the city has grown, so has the Women’s Club. The club continues to add to the social life of the women as well more civic-minded goals. Now that our new year has begun, we look forward to renewing our membership and being active with the fundraisers and the community. To learn more about The Women’s Club, visit www.womensclubcoconutcreek.com. ?