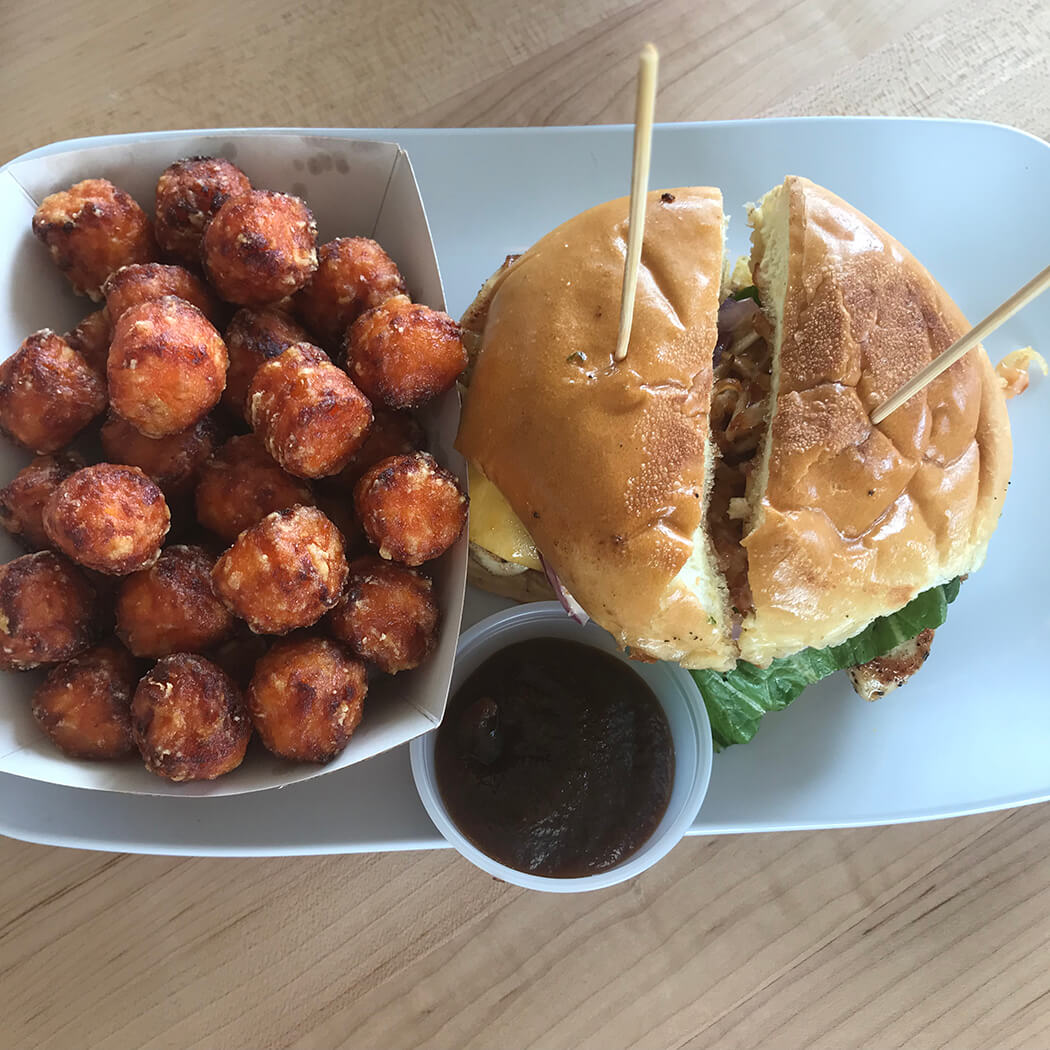 1. In the Beginning: The concept began to take shape during a Fourth of July family barbecue in 2010. Cousins Otto Othman and Nedal Ahmed talked about opening a fast-casual restaurant focused on Latin street food—and starring Brazil’s popular kebabs, known there as espetinhos (in Spanish, kebab is pincho).

2. Mom Knows Best: Othman’s mom, who moved from Palestine to Brazil at 15, was famous among family and friends for these kebabs. Her trick? She merged traditional Middle Eastern kebab spices with Brazilian-style skewers, which are all meat (instead of meat and vegetables). On Nov. 6, 2010, the cousins (along with Ahmad’s brother, Nizar) opened their first Pincho Factory in a Miami strip mall.

4. Growth Spurt: Pincho began with only eight items on its first menu. Today, there are 26 items—and nine locations, including Fort Lauderdale (a Sunrise outpost was slated to open in January).

5. Social Sensation: One of the early keys to Pincho’s success involved “Try Me Tuesdays,” an off-the-wall, one-day menu creation that quickly spread like wildfire across social media. The concept led to permanent menu additions—like the Tostón Burger, which uses fried green plantains as the bun and is topped with jack cheese, lettuce, tomatoes and homemade cilantro sauce.