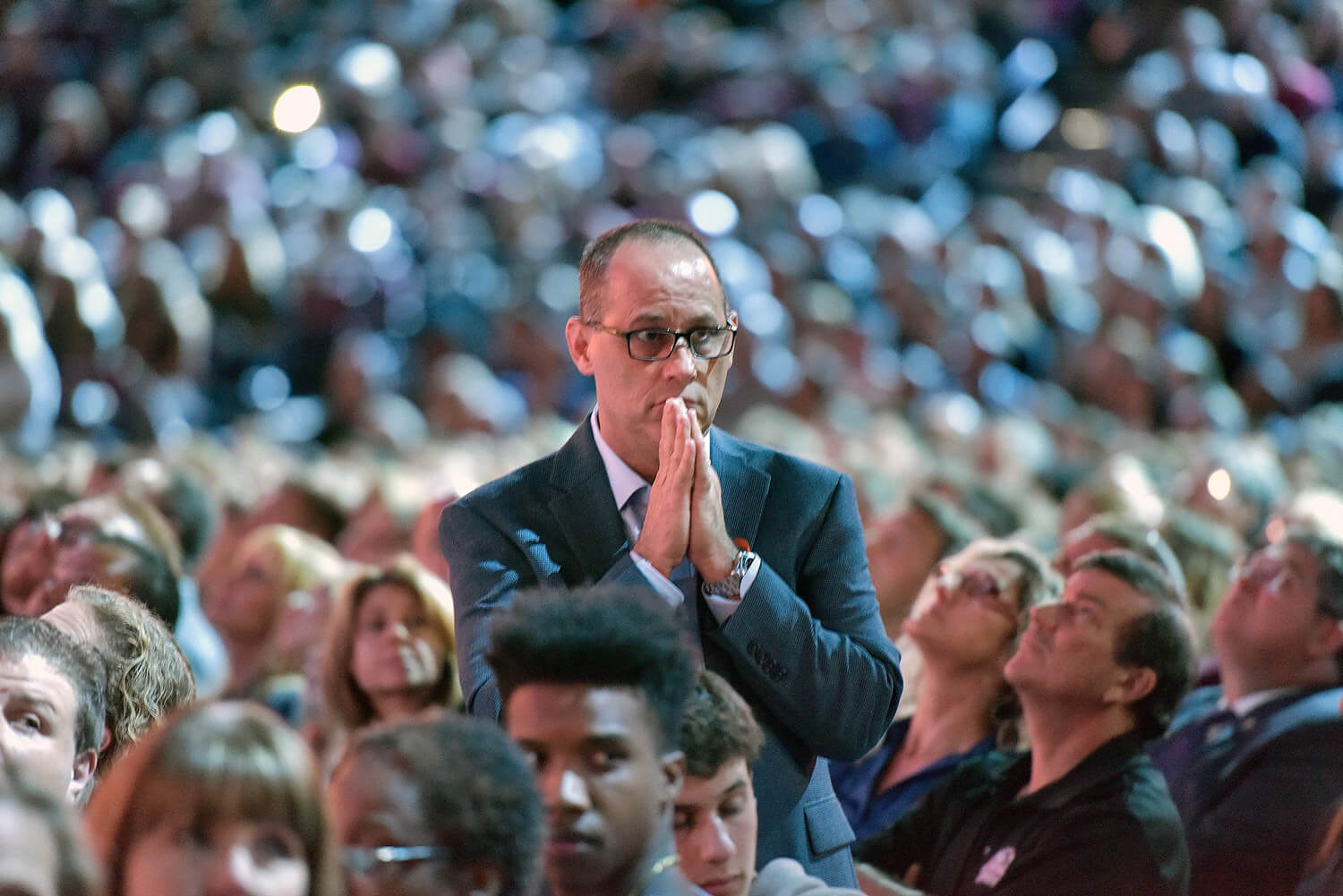 I’m running on adrenaline, but I’m on a mission.

There is no other time. It’s not too soon to talk about the issues surrounding what happened in Parkland. It’s too late. So I will be relentless in Tallahassee. And I will be relentless in Washington, D.C. There were failures on so many levels. Human failures. Systemic failures. Policy failures—especially policy that makes weapons of such mass destruction available to almost anyone in this country.

I’m horrified by the inability of people whose agenda keeps them from stating the truth—from simply acknowledging how my daughter died. The 17 victims at Marjory Stoneman Douglas were hunted and murdered.

I was briefed on some of the film from the school hallways during the massacre. You had pandemonium. You had kids and teachers running all over, everyone trying to get to a safe place. Do you think arming teachers amid that chaos would have saved lives? There would have been a shootout, and it would have led to further loss of life.

Do we need to have more trained security in the schools? You bet. But teachers need to teach. Kids need to learn. And security needs to secure. I’m shocked at what’s being proposed.

Reporters ask me why I’ve been so public with my outrage. My wife, for example, is intensely private. She doesn’t want to grieve in front of cameras. But she also knows I’m doing what I need to do, what I have to do. She knows I need to fight to make sure Jaime didn’t die in vain.

My brother was a doctor who was assigned to a post at ground zero in the aftermath of 9/11. He spent days down there tending to the wounded. We lost him last year to pancreatic cancer that was linked to the toxins he inhaled at ground zero. Now this. I have to act. I’m compelled to act.

Believe me, I don’t want to be in this position. I know I’m probably coming off a little strong with some people. But I just buried my daughter. I won’t stop. Not until there is real common-sense reform.
I’ve received so many wonderful messages from people telling me to keep doing what I’m doing. Strangers thanking me and telling me their children are noticing. Recently, a 7-year-old boy came up and hugged me. He said he just wants to go to school and be safe.

I did get one hateful message. The person wrote, “Sorry for your loss, but you are part of the ‘deep state,’ and you knew this was going to happen.” The NRA [National Rifle Association] uses language like “delusional” and “paranoid”; they’ll say that the families and the media “love” this because of the attention. And there are supporters of the NRA who buy it.

The truth is, I’m not a politician or a lobbyist or a professional advocate. I’m a dad who lost his daughter. I’m a father to a son, Jesse, who lost his sister. I’m a husband who starts every day now with his wife at the cemetery.

No parent should have to go through this.

Nothing is going to bring Jaime back, but I’ll do everything I can to make sure this doesn’t happen to someone else. What is there to fear?

I can never be as afraid of anything as Jaime was, running from those bullets.