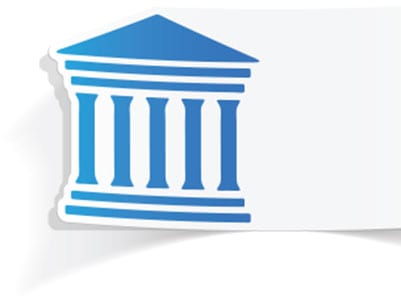 Leaders of Excellence is the GGI’s cornerstone program designed to provide elected officials with skills and knowledge they can apply to their public service. It fills the gap between formal education and life experience to foster more effective decision-making. Additionally, the Leaders of Excellence program creates a cohort of peers who can turn to each other for shared ideas and get support.

“The GGI is extremely worthwhile for newly elected officials – especially if they are new to government and unfamiliar with the nuts and bolts of how government works. Also, the ethics component is integral to the program and is the thread that ties it altogether,” said Councilmember McDonald.

“In a year that has seen some low points for some government officials, it is encouraging to see elected officials going above and beyond to learn about good government,” said Sorenson, the program’s founder.  “They have taken the time to explore key areas of their responsibility, and are examples of dedicated community leaders working on behalf of their constituents.”