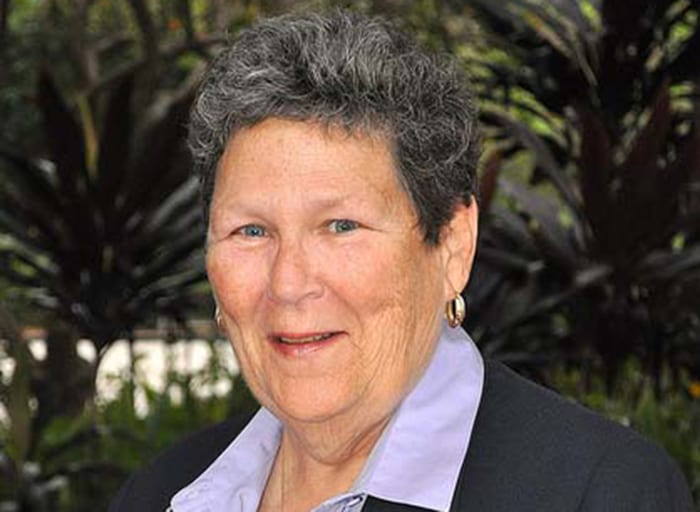 During the month of September, we honorably recognize Sept. 11 as a day of remembrance for those who lost their lives on that tragic day in 2001. We hold these memories dear to our heart as we bow our heads for a moment of silence and also remember the thousands of heroes and volunteers who rushed to aid a city in turmoil. We will never forget!

Enacted into law in 1988, Hispanic Heritage Month is celebrated every year from
Sept. 15 to Oct. 15 and is dedicated to recognizing Hispanic and Latin American heritage and culture in addition to the contributions these groups of individuals have made to the United States. Sept. 15 was chosen as the starting point because it is the anniversary of independence of five Latin American countries: Costa Rica, El Salvador, Guatemala, Honduras and Nicaragua. They all declared independence in 1821. Given that over 20 percent of the city’s growing diverse population is of Hispanic/Latino descent, we honor their strong commitment to family, faith, hard work and service. On Sept. 25, the Multicultural Fine Arts Exhibition portion of ArtsFest will focus on South America. I hope to see you there!

For the past two years, Condé Nast Traveler has named Charleston, South Carolina, as the friendliest city in the U.S.; but I truly believe that our city is a strong contender. I trust that our residents are courteous year-round and we do not need National Courtesy Month to show off our politeness to one another. But in the event a nudge is necessary, here are some suggestions for putting someone’s needs ahead of our own: Be aware of your voice level while speaking on your cellphone in public places; do your part to avoid polluting the environment; and be kind to people you encounter throughout the day who aren’t always treated with respect.

As many of you know, I am a big sports fan! I love to watch our kids play in our playgrounds and I frequent our fields to cheer on our sports teams. I was happy to learn that there is actually a month dedicated to Little Leaguers. The very first official Little League game was played on June 6, 1939, and since then, Little League Baseball has become the world’s largest organized youth sports program.

As always, I’ll see you around town!