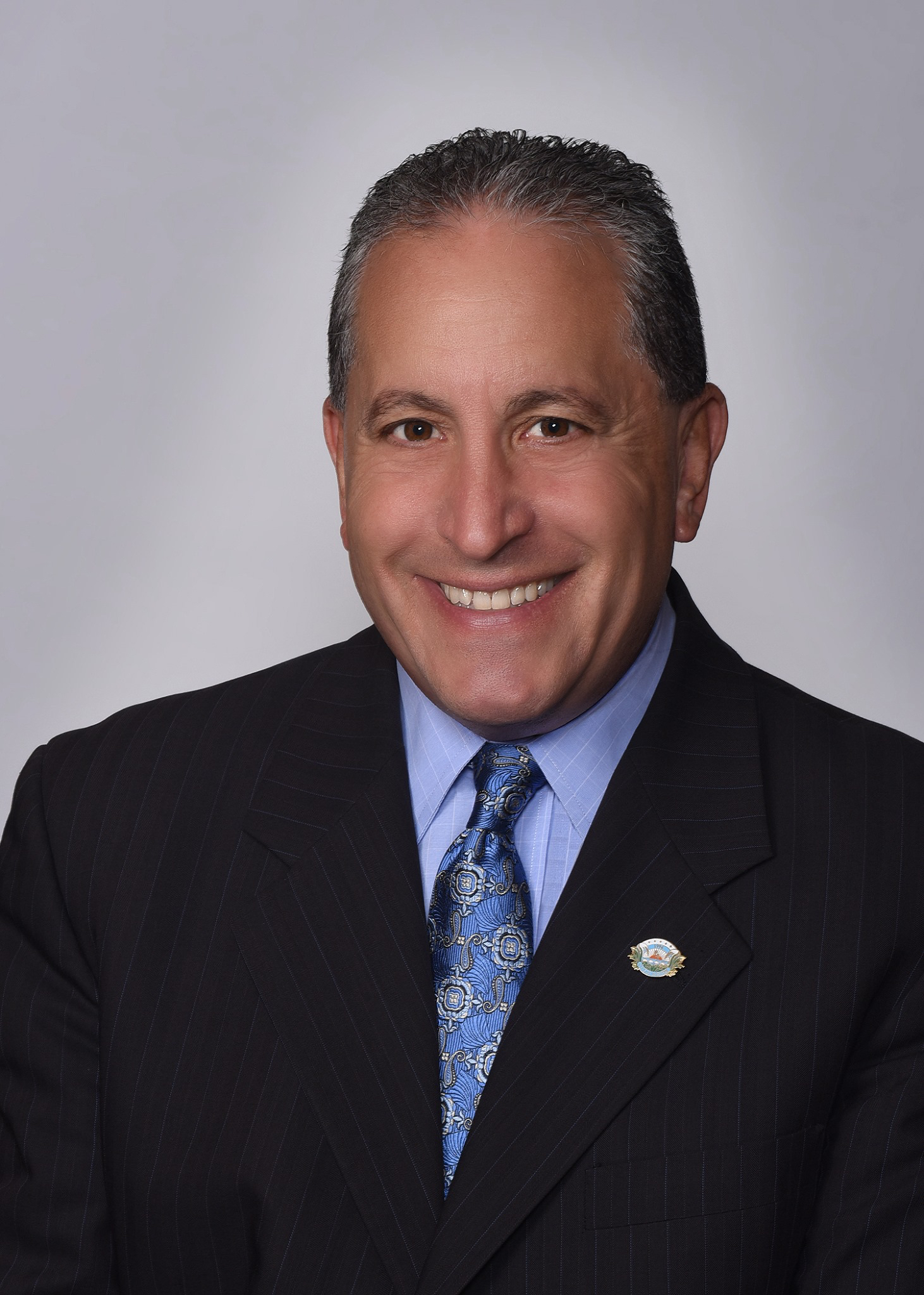 Weston Mayor Daniel Stermer has tested positive for COVID-19. While no official press release has been released as of yet, the message was first relayed on the City of Weston’s Twitter account, as well as on the city’s Facebook page.

“Our Mayor Daniel J. Stermer has tested positive for #Coronavirus,” the message read. “He began feeling under the weather on March 31 and he has been in self quarantine since. He was tested on April 2 at Cleveland Clinic’s [drive-thru] facility and received his test results … which were positive. He will stay in quarantine until April 14 at minimum. Always the optimist and a fighter, he continues to work from home.

“Mayor Stermer wishes to use this as a warning to everyone in our community that no one is immune from this pandemic. However—distancing and hand-washing are keys to winning the war. Heed all guidelines, protocols and safety measures enacted.”

City Commissioner Mary Molina-Macfie shared on social media that she spoke to Stermer and that he was “feeling very positive, strong, drinking lots of fluids and resting.”

She encouraged locals to send the mayor get-well wishes to his email address: [email protected] Lifestyle joins the Weston community in wishing Stermer all the best.