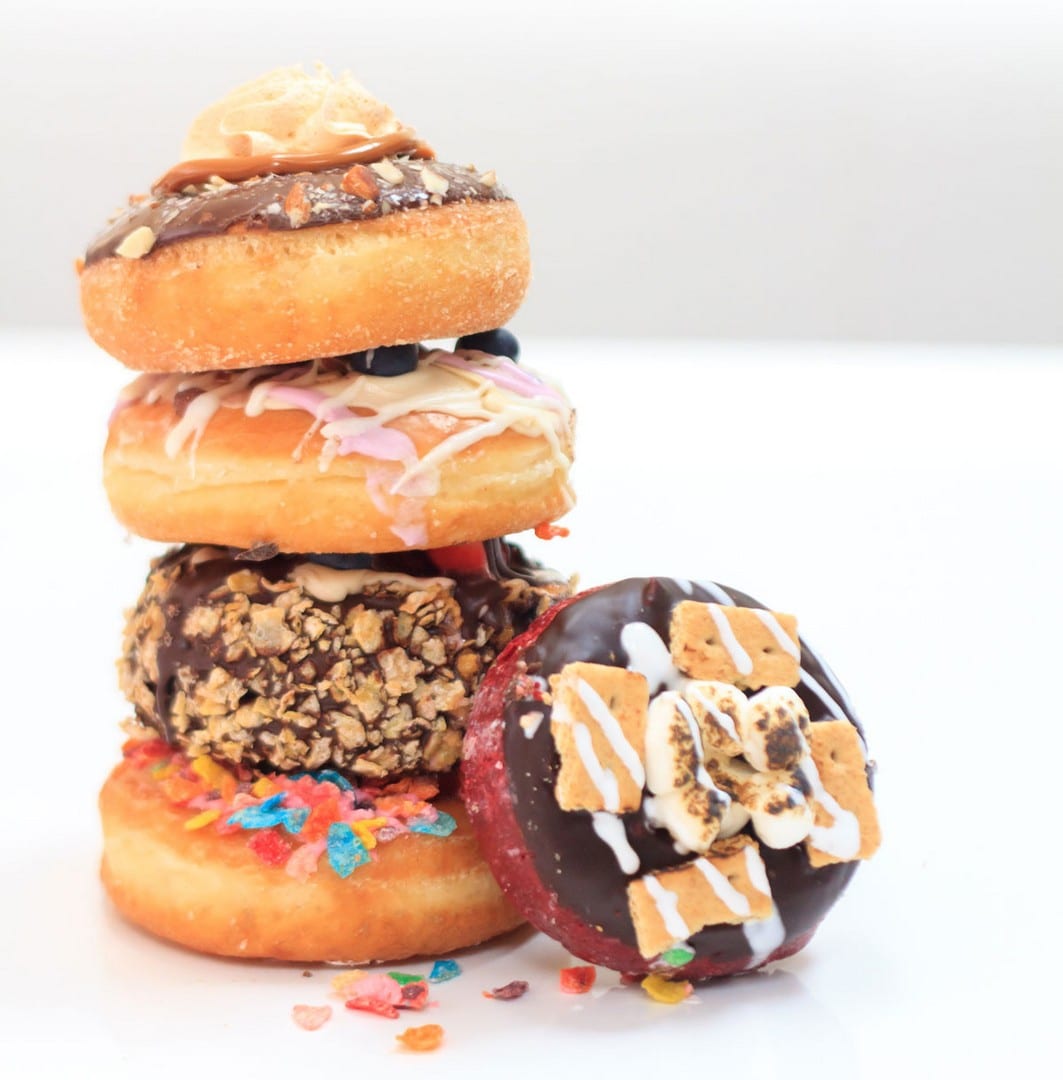 In it for the Dough

Last year, hundreds gathered at The Wynwood Yard to pay homage to (i.e., devour) our favorite morning treats at Miami’s first “Donuts!” festival. The event proved to be a South Florida sensation, paralleling the success of several local gourmet doughnut shops, and it looks like the craze is far from fading. On March 30, Vine Communications once again presents the festival—this time at MAPS Backlot, a 10,500-square-foot outdoor event space at 342 NW 24th St., Miami.

The event will feature samplings from shops throughout Miami, Broward and Palm Beach counties. Guests voted Broward’s own Mojo Donuts the winner of last year’s festival for its Raspberry Glaze doughnut. “It’s a quality doughnut,” says owner Shawn Neifeld. “I’ll put it up against anybody.”

Winning didn’t make Neifeld arrogant; in fact, he’s his own worst critic. When asked if Mojo (7906 Pines Blvd., Hollywood) will return to the outdoor event to defend its title, he lets out a reluctant sigh and a cartoonish eye roll. “I guess; now that we have a store in Miami, my partner wants to do it,” he says.

“But I don’t think it’s a good representation of our style of product.”

Neifeld opened Mojo with his wife, Shelly, about five years ago. He foresaw the craze when gourmet doughnut shops like Voodoo Doughnut in Oregon popped up around the country. It was about timing just as much as determination. His area only had Krispy Kreme, Dunkin’ Donuts and The Dandee Donut Factory, which, although old-school, is a “damn good doughnut,” he says.

He had all the ingredients for success, he says—other than knowing how to make a doughnut. Through trial and error, he found his recipe for soft, fluffy doughnuts. The one caveat: It has to be made on-site.

Mojo sells about 2,000 doughnuts a day in rotating flavors that range from classic—such as his favorite, Cinnamon Sugar—to the specialty Deco Delight (filled with banana cream and topped with milk or white chocolate, frosted corn flakes and berries).

Currently, Neifeld is working on recipes for Mojo Donuts & Fried Chicken, his second store at 8870 Bird Road, Suite 13, Miami. He’s adopting his original mantra: Deliver on the promise of a gourmet doughnut, and they will come. “We were able to do that here,” he says. “Now my mind is on chicken.”

Indulge your sweet tooth at one of the area’s creative doughnut shops.