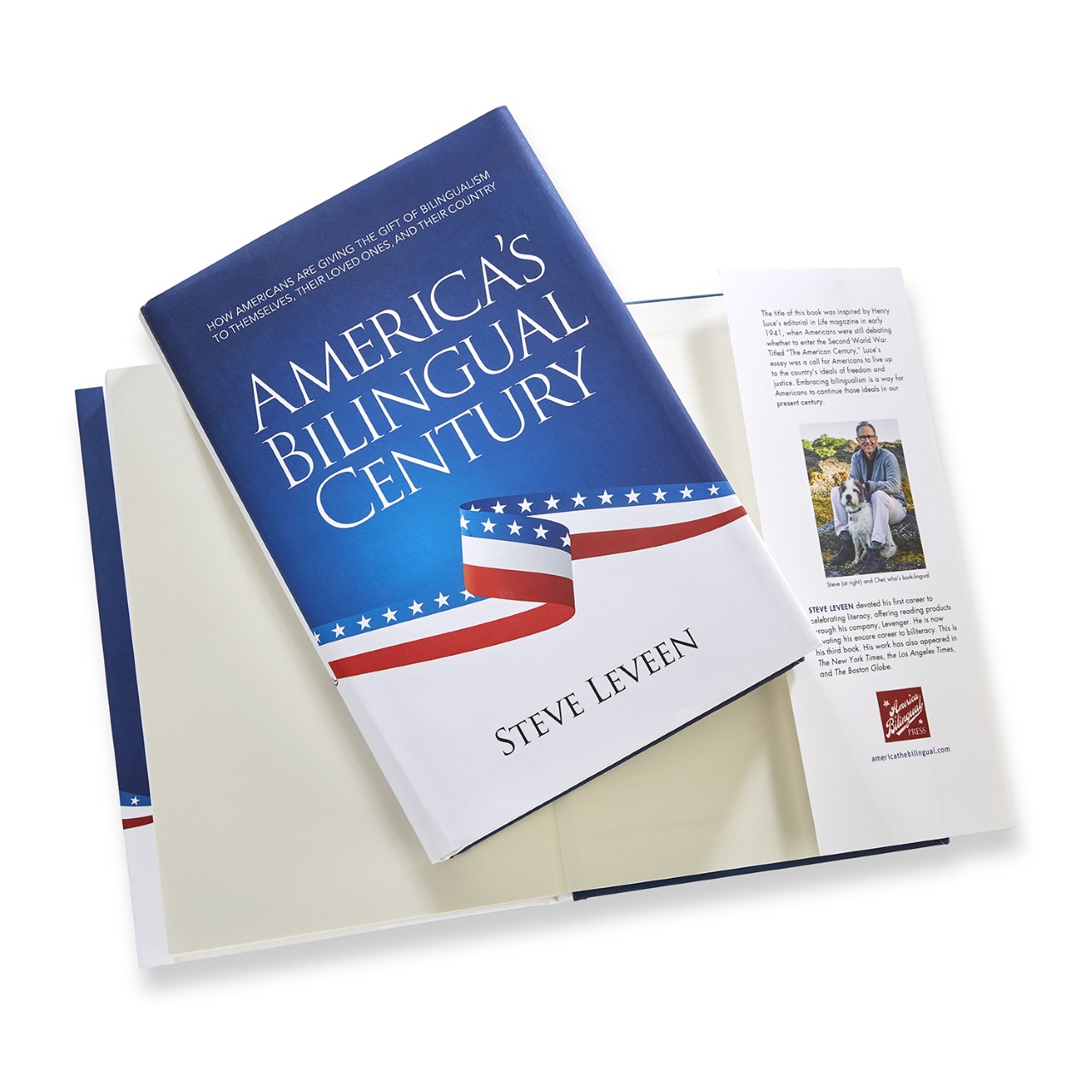 The co-founder of Levenger embarks on a midlife language journey—and emerges as champion of bilingualism in the U.S. 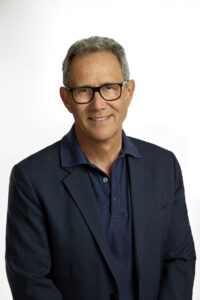 In 2017, having already stepped down as CEO of Levenger after 27 years, Steve Leveen launched America the Bilingual, a passion project that celebrates the pursuit of bilingualism in America—and touts its potential to empower and unite our citizenry.

Earlier this year, Leveen published America’s Bilingual Century, a thoughtful, entertaining and scholarly work that encompasses 12 years of research and expert interviews. In it, he seeks to enlighten Americans about bilingualism by sharing his own journey, detailing the advantages of speaking multiple languages, and debunking 12 language myths.

“The next stop on the train of human educational attainment is biliteracy,” Leveen says when asked where he sees America’s future in terms of its approach to other languages. “There’s no question that’s going to happen. The only question is how long it’s going to take. If we put our minds to it, we can do it in a generation.”

Here’s the second part of our interview with Leveen in the June issue of Lifestyle.

You’ve said that in the America we’re becoming, English unites us—but our languages are what define and strengthen us. How do you reconcile that idea with movements in this country that promote anti-bilingualism and English-only initiatives?

English has never been stronger or more pervasive than it is today. Something like 98% of the people in this country speak English. But we’re a big country. So 2% of our population is still 6 million to 7 million people. They may need help with their English. And we ought to help them.

But bilingualism, having another language that you speak, is a skill. I would think that all Americans want our population to be skillful. We want to be skilled in engineering and in science and in math. Language is just another skill like that.

In some circles, however, speaking a language other than English is used to promote the idea that America is losing its identity.

I understand that, and there are two points I want to make. First, our founding fathers were bilinguals. Thomas Jefferson, Benjamin Franklin, John Adams. They had to be bilingual to advance the interests of the United States. Teddy Roosevelt was bilingual; he used his French and German while president.

Generally, American bilinguals are extremely polite. They’re careful not to speak their other languages in public so that they don’t annoy people. That’s one reason why we don’t understand how much bilingualism is really in the United States; much of it is kept in the home. Over 20% of our homes in America speak a language inside [those walls] other than English.

I think we have to mature as adults and first acknowledge the fact that hearing a [foreign] language makes us initially uncomfortable. We also have to understand that what we’re hearing is the strength of American linguistic capital. If you walk over to those people at the other table, and address them in English, chances are extremely high that they will respond to you very politely in English.

There’s something else. Americans are used to feeling like underdogs in languages. We compare ourselves to Europeans and see that they speak three or four languages, and we think we’re like dolts over here.

Well, guess what? That’s not true. The United States has something like 75 million bilinguals. And by bilingual, I mean that they speak two or more languages in their daily life. That’s about five times the number of bilinguals in France. That’s surprising to many Americans, but there’s a lot of monolingualism in France.

Sometimes, I feel like I’ve seen the Grand Canyon—and the rest of the country hasn’t yet. We have nothing to be embarrassed about regarding our language skills. In fact, to the contrary, we should be very proud of what we already possess—and we should be motivated to increase the linguistic capital that this country has.

Do you see the rest of your life dedicated to this project?

Absolutely. I feel so grateful for the opportunity to do this reporting, and to find this kind of unknown story that’s transpiring right now in the United States. What a privilege it is to help nudge the country in this direction, where we recognize that one of our strengths as a country is our bilingualism, which no other country can match.

Let’s recognize the beauty that’s already here. And build upon it.