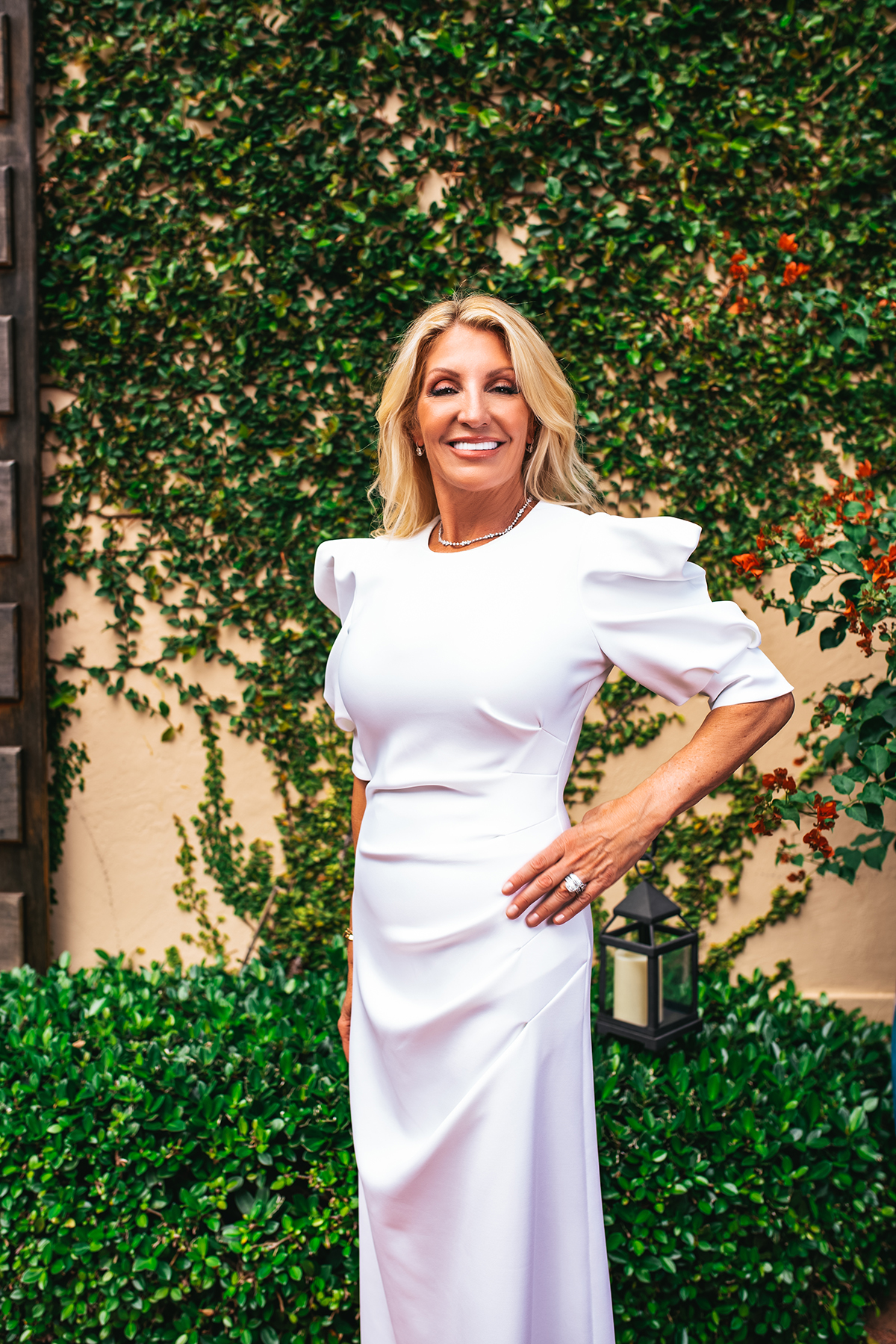 Live to Give, Part 3

Backstory: Son Jack was a mid-life blessing for Marla and Steve Garchik; Marla was 42 when he was born; Steve was 50. But at an early age, Jack was diagnosed with pervasive developmental disorder-not otherwise specified, a condition that’s on the autism spectrum.

Around that time, Marla was chairing a charity event in the Washington, D.C., area. Through her co-chair, she met someone who worked for Autism Speaks. That woman’s son had a similar diagnosis. She told Marla about an early intervention program called applied behavior analysis. Marla and Steve hired therapists versed in the program to work with Jack at age 3. After two weeks, Jack, who was nonverbal to that point, began to talk.

“It changed his journey,” Marla says. “By age 5, the doctors felt he had outgrown the disorder. I feel, because of the early intervention and the fact that the brain is still developing at that age, this his work [with the therapists] was the difference.”

Jack’s story also changed the direction of Marla’s lifelong interest in giving back.

Charitable pursuits: Marla chaired her first walk for Autism Speaks in 2007 while still living in D.C.; 14 years later, the now-Highland Beach resident is still chairing walks for the nonprofit group. In 2013, her charitable involvement took a fashionable turn with the launch of Peace Love Solve, an apparel company that she created initially to support Autism Speaks (through a portion of proceeds from sales). But she’s just as apt to create tanks, T-shirts, and long-sleeve clothing for other organizations—sometimes without prompting—with proceeds going to those charities.

“I’m often wearing a Peace Love Solve shirt, and the nice thing is that when people stop me about the shirt, it always starts a conversation,” she says. “Suddenly, you’re talking to a stranger [and spreading the word] about awareness, kindness and inclusion.”

The latter two concepts are especially important to Marla, who remembers acquaintances from her past going out of their way to avoid a conversation with her because her child was on the spectrum.

It also speaks to her and Steve’s longtime support of the United States Holocaust Museum. “We’re living in an era where some still feel the Holocaust didn’t happen,” says Marla, whose other charitable interests include the Palm Beach County Food Bank. “People have to understand the dangers of what can happen when hate [spirals out of control.]”

The last word: “I recognized at a young age the importance of being kind and being inclusive; just because someone has a disability doesn’t make them any less of a person.”

Photography by James Woodley. Shot on location at the Bath Club in Miami Beach.