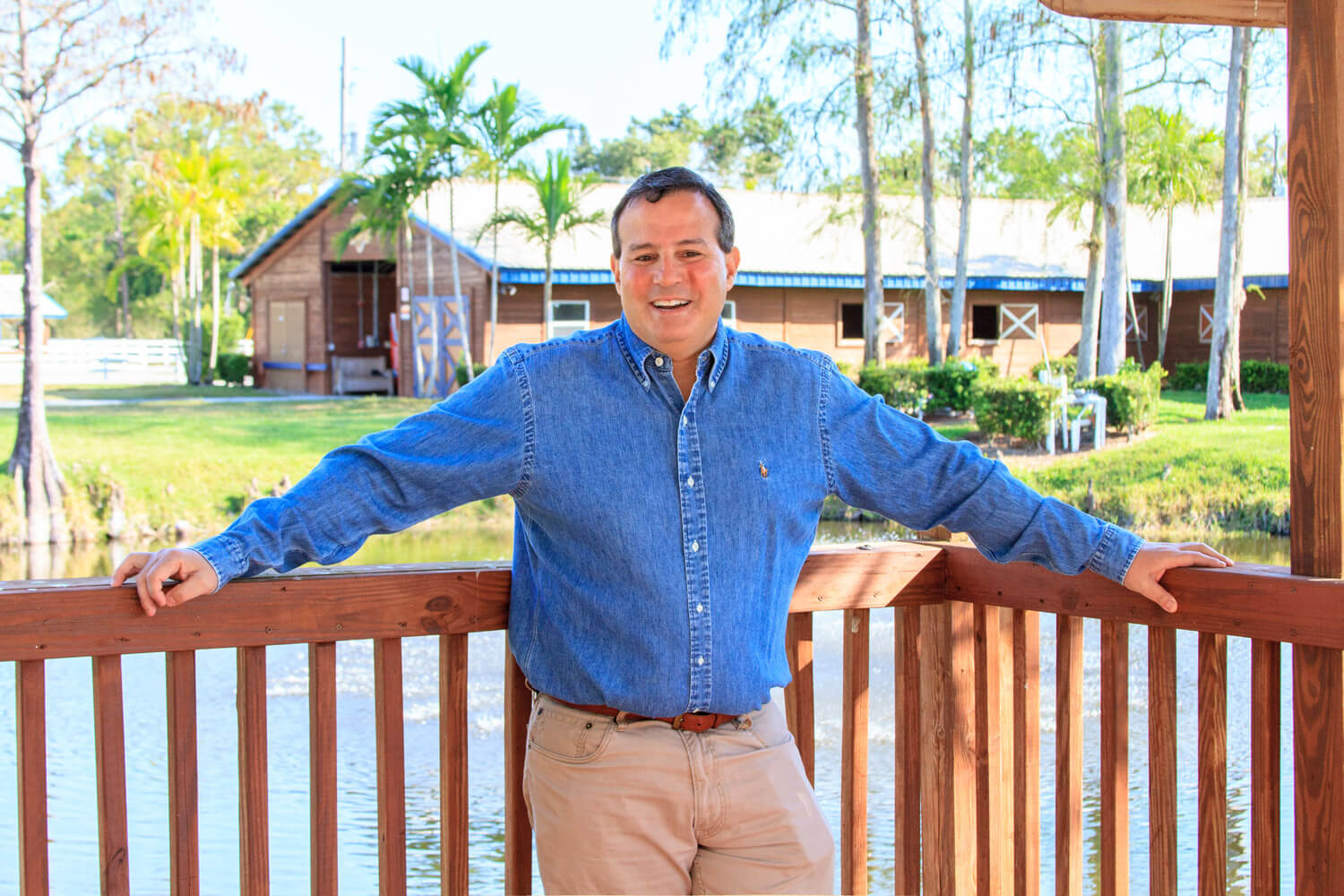 Like so many others around the country, Howard Dvorkin (pictured) watched the events of Feb. 14 unfold with equal parts shock, anger and despair. It wasn’t just that he and wife Gwen had deep roots in Parkland, ones that, for Dvorkin, stretched over some three decades. Or that several equestrians from Marjory Stoneman Douglas rode their horses at his Pine Hollow Farm.

In the aftermath of the deadliest high school shooting in United States history, the chairman of Debt.com recognized that, for some members of the community, the worst was yet to come.
“There are so many people who have been emotionally impacted, and they may need to talk to somebody,” says Dvorkin, who is an investor in Lifestyle Media Group.

“Once the cameras are off, once the reporters are gone, once the police are gone, you still have a lot of hurt to deal with. Long-term hurt. And if that’s not addressed, it will destroy people’s lives.”
It’s with that in mind that the executive team at Debt.com, including company president Don Silvestri, has partnered with some of the area’s top mental health providers to establish Parkland Cares—a centralized resource service and fundraising platform for those in need of immediate and long-term crisis counseling.

For Dvorkin, understanding and coping with the effects of trauma is personal. A week before his bar mitzvah, his father suffered a massive heart attack at the foot of Dvorkin’s bed.

“He died in my arms when I was 13,” Dvorkin says. “Back then, they didn’t send us to therapy. I can’t recall one conversation with anyone in the 1970s—including my mother, who was a great mother. We just didn’t talk about it. You were expected to toughen up and just go.

“When I was a teenager, I was set on a path of self-destruction; the people I was hanging out with were the worst people. Some are dead now; some are incarcerated. There was so much rage in my body. Thankfully, I was strong enough to pull myself away from it. But it wasn’t until I was in my early 40s that I finally spoke about all this. … My ambition here is to help students and families with the long-term traumatic stress that will affect them.”

In addition to the website and its resources, Parkland Cares plans to raise funds through challenges, events and one-time or recurring donations, the proceeds of which will go directly toward counseling efforts for those in need.