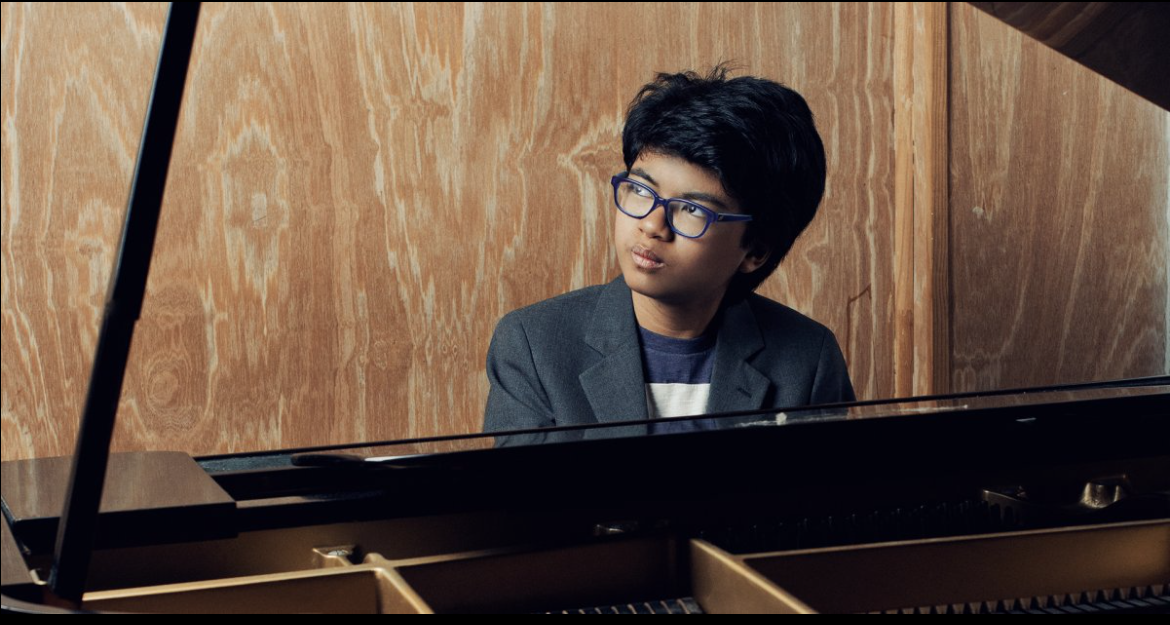 Pinecrest Gardens is known as a local performance destination for world-class jazz artists. In the midst of COVID-19, the attraction has widened its borders with a virtual concert series, which finishes this May.

Pinecrest Gardens’ JazzAid Live at the Banyan Bowl series features livestreamed concerts from the Banyan Bowl at Pinecrest Gardens. The 11th annual jazz series not only continues the tradition of jazz at the Banyan Bowl but also serves as a COVID-19 relief fundraiser. A generous portion of the proceeds of the pay-per-view concerts go to World Central Kitchen, founded in 2010 by Chef José Andrés. The concert emcees are Ceci Velasco and Latin jazz icon Tito Puente, Jr. Check out the two remaining concerts below.

Joey Alexander
March 13, 8 p.m.
Since being discovered by YouTube by Wynton Marsalis, the 17-year-old jazz pianist, composer and bandleader has made history in the genre by becoming the youngest musician ever nominated for a Grammy in jazz. He has performed at the 58th Grammy Awards, wowed the Obamas at the White House, was featured on NPR’s Tiny Desk and made his debut at Carnegie Hall at 16. Joining him is University of Miami Frost School of Music alumna Ashley Pezzotti who released her first album in 2019. The 24-year-old will sing to Alexander’s song, Someone to Watch Over Me.

Tickets are $15 per concert and can be purchased here. Sponsorship information is available by contacting Alana Perez at (305) 669-6990 or email [email protected].