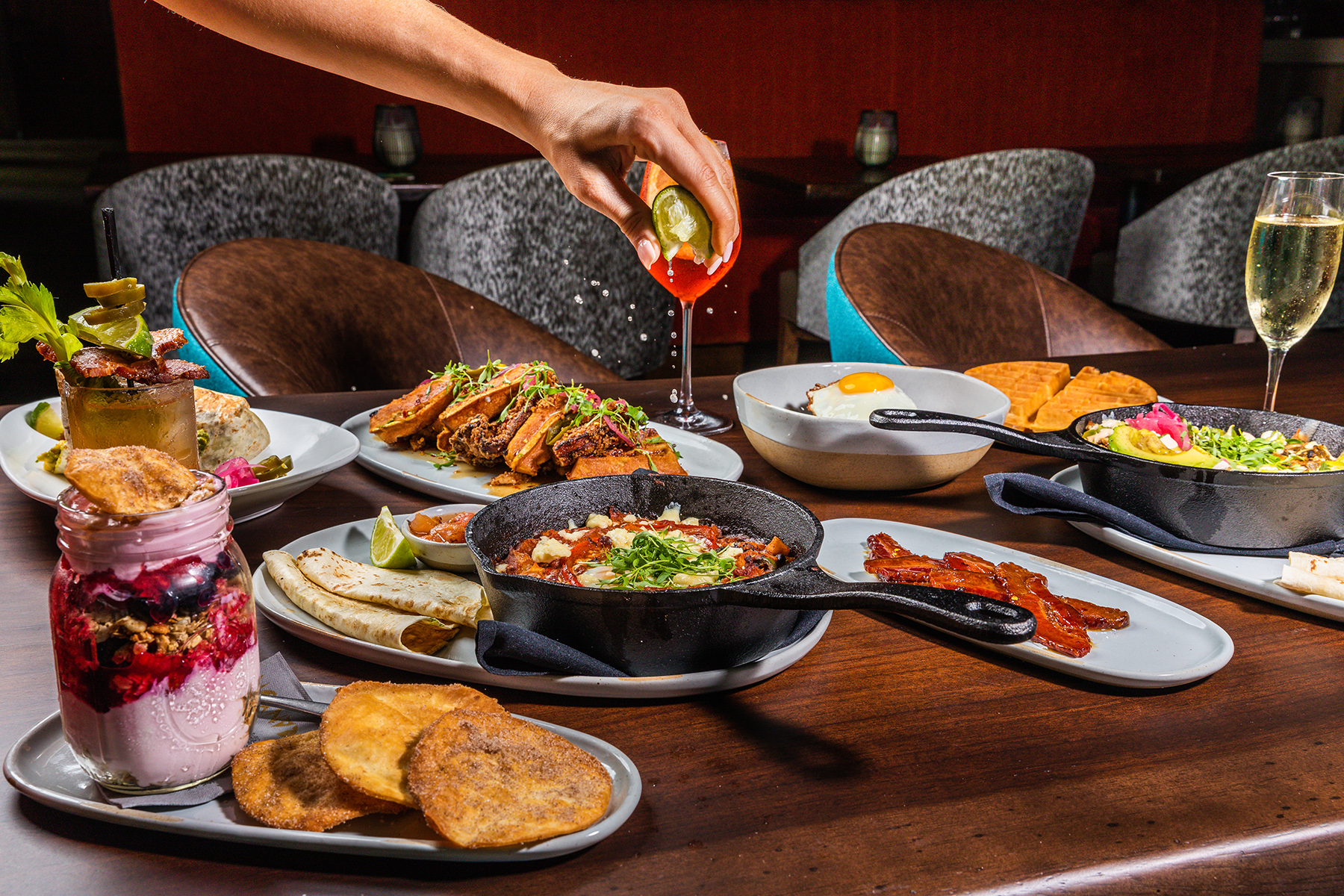 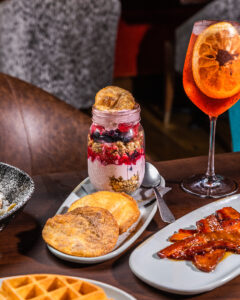 For the faithful at Canyon, a staple of the Fort Lauderdale dining scene for nearly three decades, it’s an idea that’s long overdue. By the same token, when it comes to the recently launched Saturday brunch, better late than never.

The renovated restaurant, generating lots of buzz under owner Mike Linder and his talented team, has rolled out a menu that speaks to Canyon’s Southwestern foodie roots as well as its chef-driven present. Items include harvest hash, huevos rancheros, breakfast burrito, shrimp and grits, corn bread chicken and waffles, and bacon-stuffed roasted poblano.

The famed prickly pear for which Canyon is known makes two appearances—as part of a margarita with reposado tequila, and as a Greek yogurt flavor in a parfait with spiced granola and seasonal fruit. Brunch runs from 11 a.m. to 4 p.m. on Saturdays. (canyonfl.com)