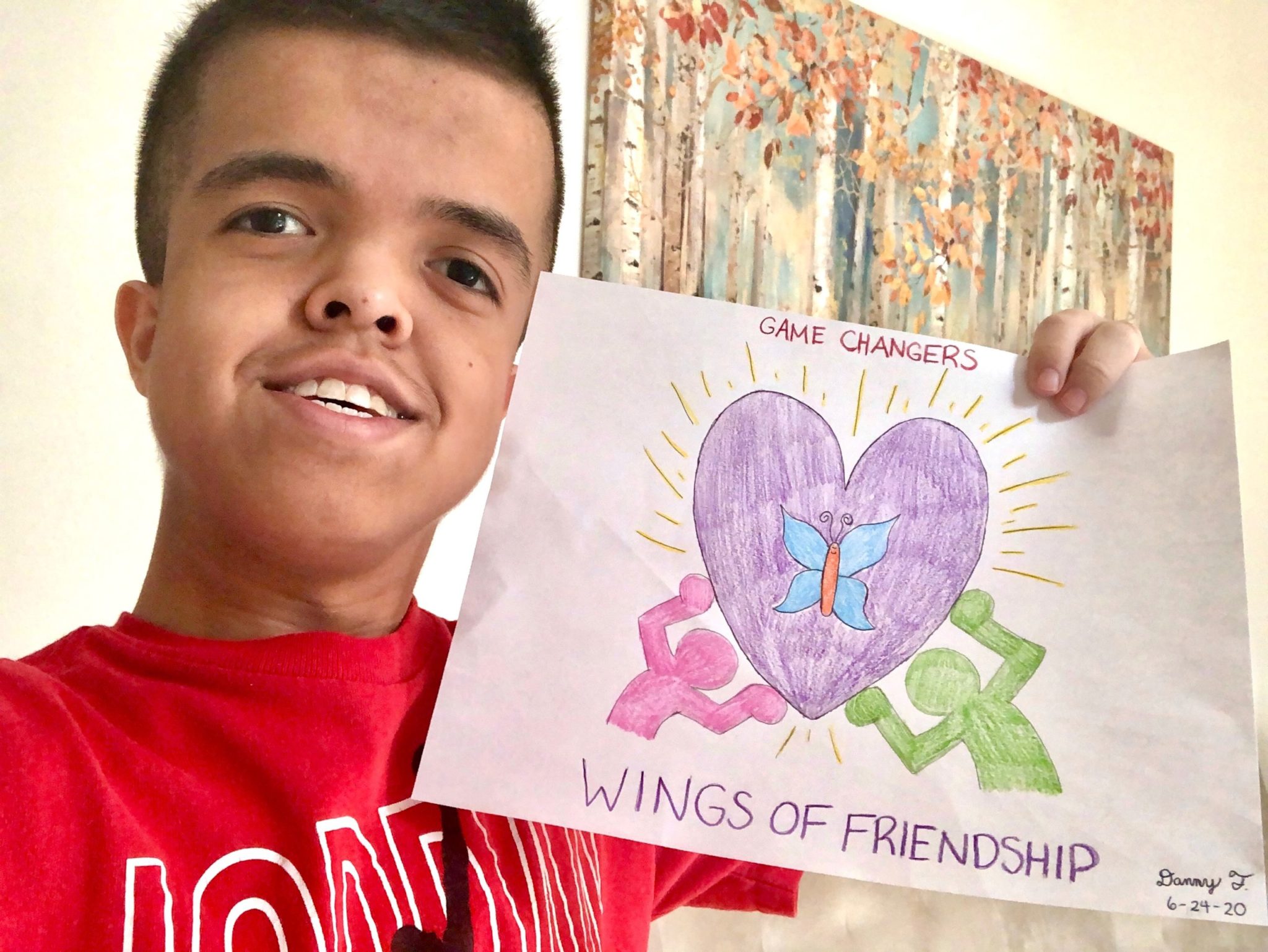 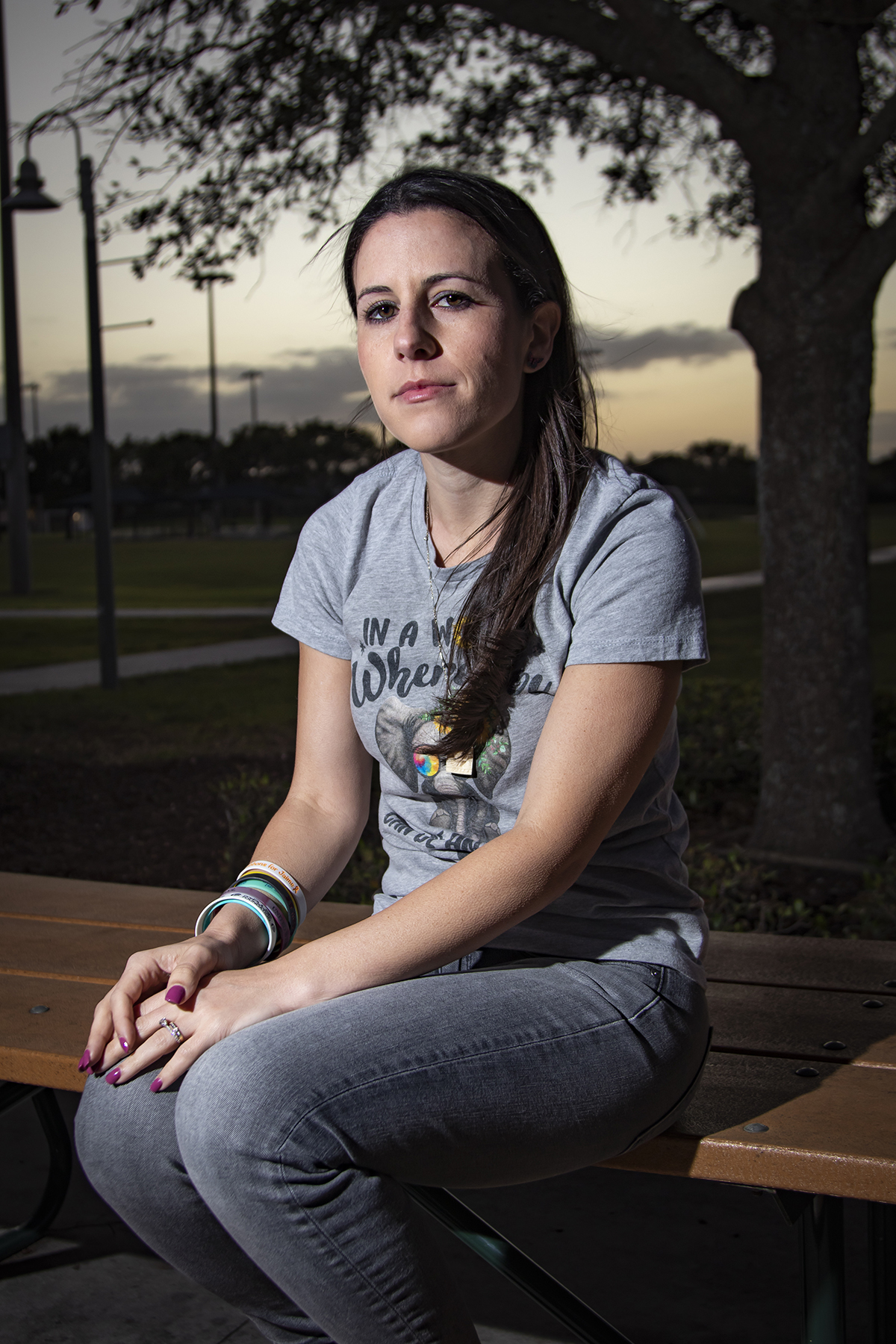 From their first meeting last year, the respective teams at Coconut Creek-based the Friendship Journey and Newtown, Connecticut-based Dylan’s Wings of Change knew their missions would complement each other. The former, founded by Creek resident Samantha Novick (pictured, left), creates friendships between people of all abilities. The latter counters social isolation with empathy and hope in memory of Dylan Hockley, who was killed at Sandy Hook Elementary School in 2012.

When the COVID-19 pandemic made them re-imagine their initiatives for an online space, they took a cue from the Netflix documentary Crip Camp about Camp Jened, a New York camp for people with disabilities. They created Wings of Friendship Camp, a virtual camp that fostered connection and community between teenagers and adults of all physical and neurological abilities during a time of isolation.

For eight weeks, about 60 campers from South Florida, Connecticut and beyond connected via Zoom to “look for the good,” discussing kindness, resilience and compassion. Campers took virtual field trips to a farm and Butterfly World and had dance parties on Fridays. They also heard from special speakers, including Crip Camp directors Nicole Newnham and Jim LeBrecht and disability rights activist Judith Heumann.

For Novick and the Hockleys, the camp was another way to honor lives lost during mass shootings. On special days, the campers remembered Dylan, who had autism, and Jaime Guttenberg and Gina Montalto, victims of the Marjory Stoneman Douglas massacre, who both volunteered at The Friendship Journey.

“When people die, we each have a piece of them—whatever that means to us. And I think, in a way, we can nurture that and we can grow it,” Novick says. “So we can actually feel even closer to Jaime and Gina and Dylan by doing things that honor who they were in their lives and what was meaningful to them. …”

Look for the Good

Novick describes Wings of Friendship as a kind of utopia that created an unexpected virtual community among the campers and their families. As one camper’s older sister said, the camp “brought the good and light into my home and family.” Novick and the Hockleys plan to further foster these friendships by hosting the camp again next summer and continuing their partnership with additional programming.

“In this time of darkness, sometimes it’s hard to find those silver linings,” Novick says. “But [we created] community together in every activity. We danced together. We shared really hard experiences together. We cried together sometimes. And we laughed together. But overall, we looked for the good.”