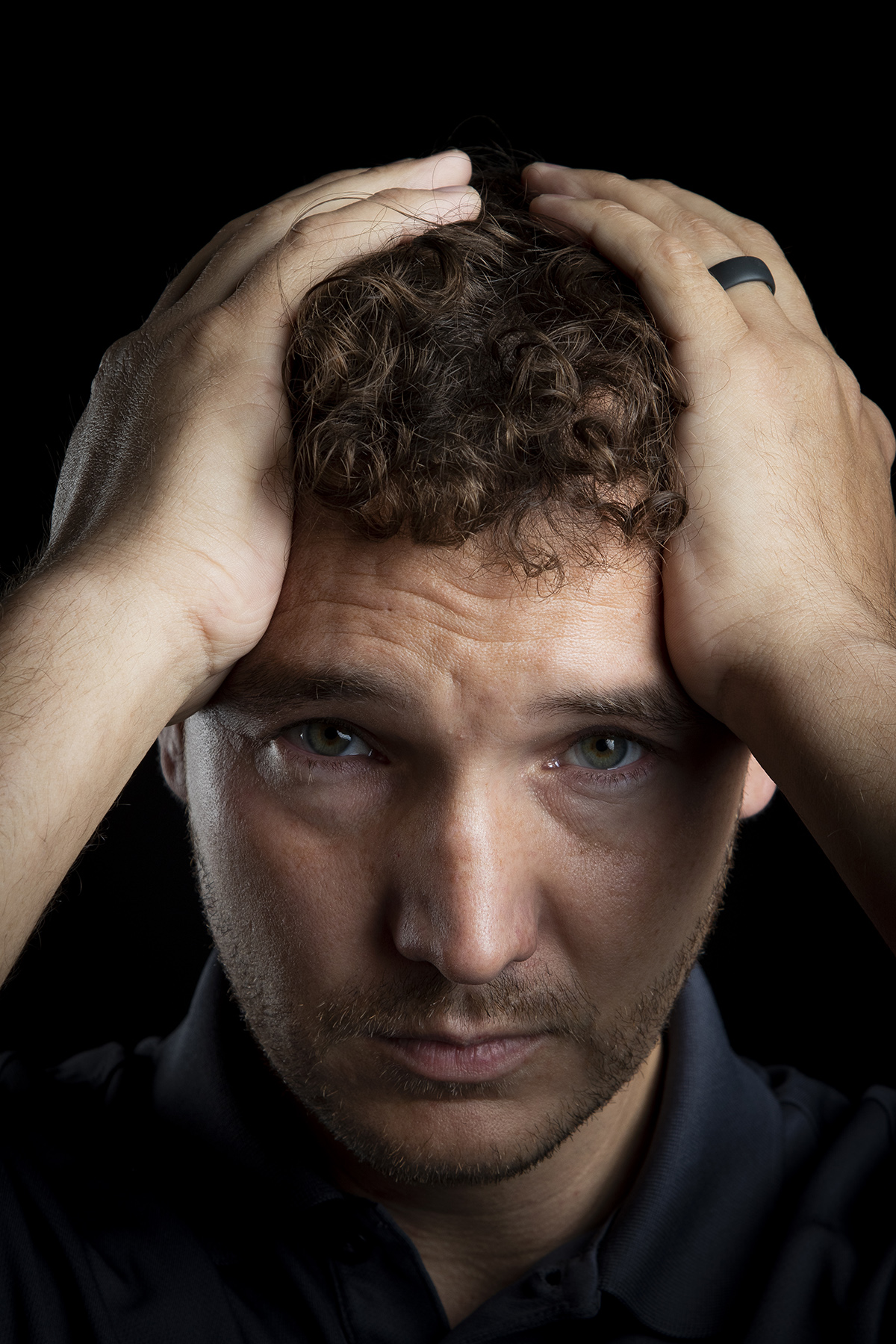 The Fight of His Life

As told to Kevin Kaminski

Editor’s note: Specific physicians and hospitals are not mentioned as part of this first-person story. The surgical descriptions involved and views about medical treatment are all based on Lowe’s personal experiences and opinions. This is an abbreviated version of the story that appears in the August issue of Lifestyle.

For whatever reason, this doctor ordered a CAT scan of my head. “I just want to make sure there’s nothing going on,” he said.

After the CAT scan result came back, he told me to go to the emergency room.

“There’s something I saw on the scan that I want you to have a neurologist look at. It’s not my field of expertise, but I think it’s something you need to have checked.”

I didn’t know it then, but this HMO doctor had just saved my life.

The more detailed image revealed a tumor on my pituitary gland. [Note: The pituitary produces essential hormones and controls the function of most hormone-secreting glands, and thus is often called the “master gland.”]

Suddenly, the problem wasn’t just the tumor. It also was my age. I was 19 at the time. The doctor explained that most people with these tumors get them when they’re in their 40s and 50s. Trying to remove this tumor at my age was considered highly risky. The tumor was touching one of my optic nerves, and it also was near the carotid artery. The risks included going blind—and dying. You wouldn’t believe all the waivers I eventually had to sign.

The tumor was 2.3 centimeters by 1.9 centimeters. For most people, it would reveal itself through double vision or headaches. I didn’t have those symptoms. 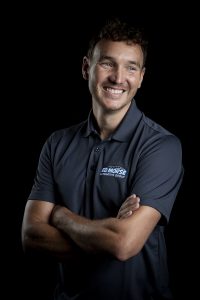 The procedure involved making an incision under my lip, going through my sinus cavity, grinding away the bone at the base of the skull, and extracting as much of the tumor as possible.

At this point, we didn’t know yet if the tumor was benign or malignant.

I was in the hospital recovering from the initial surgery for about a week. But I was out of work for nearly six months. There’s spinal fluid surrounding the brain—and they had drilled this hole to get to the tumor. So, I couldn’t do anything that involved straining.

By the time he finally did an MRI, the news wasn’t good. The tumor had reformed.

When I woke up after the surgery, there was a string hanging out of my nose, which was incredibly swollen. That’s because they had put an enormous amount of packing up my nose. I spent about five days in the hospital. Toward the end of my stay about seven people came into my room at once.

“We’re here to remove the packing.”

They grabbed onto me and held me down.

Then, I see this guy pull out a pair of pliers. He grips the string and starts pulling as hard as he can. The packing was way bigger than my nostril opening. It felt like they were pulling out my brain through my nose—and, actually, the bloody mass they pulled out did look like an organ. That’s because they had used mostly fat extracted from my stomach for the packing.

It was the worst pain I’ve ever felt in my life.

But then I started getting headaches—and they got progressively worse. Last year, I did another MRI with the gamma doctor. And out of nowhere, he tells me the neurosurgeon wanted to talk to me—and that he was here. I hadn’t seen him in years.

We chatted for a bit, and he goes, “How come you haven’t seen me?”

I was like, “Well, I think we broke up. I’ve been seeing the gamma doctor. And he said it was all good because there were no symptoms.”

“Unfortunately, we have to do surgery,” the neurosurgeon said.

“As soon as I have an opening.”

This time, they went through my nose again with the same EMT and neurosurgeon. This was the first time my wife had gone through this, so she was a little freaked out. An outbreak of COVID-19 occurred just before the surgery, so my wife couldn’t even be there.

There were more complications after this one, and I spent time in the ICU. Plus, the diabetes insipidus returned. They moved me to a new room, and I was close to being discharged—but I woke up at one point and started choking. When I sat up, spinal fluid started coming out of my nose.

They ended up flying in someone from out of state to perform this surgery because my neurosurgeon was now out of the country. Everyone in the room looked nervous. I remember someone saying something to the effect of, “We’re gonna throw the kitchen sink at him. We’re going to do a spinal tap, put more packing up there, and we’re gonna glue it all up.” And I’m like, “I can hear you! What does that mean? How about a strategic approach to this?”

As a bonus, there were two packings up my nose this time instead of one. Because I had such a traumatic experience removing packing the first time, they thought it would help if I actually removed one of the packings following the surgery. I thought, what the hell. So, I pulled the string. I could hear things ripping inside my head. I finally stopped. I couldn’t finish it.

I wish I could say that I’m 100% confident. I did feel good after this last surgery. I didn’t realize how bad the headaches had gotten because I had them all the time. Suddenly, I wasn’t having them. But, this spring, I started getting some minor headaches. I hope it’s just the heat. We’ll see when I go for my next MRI.