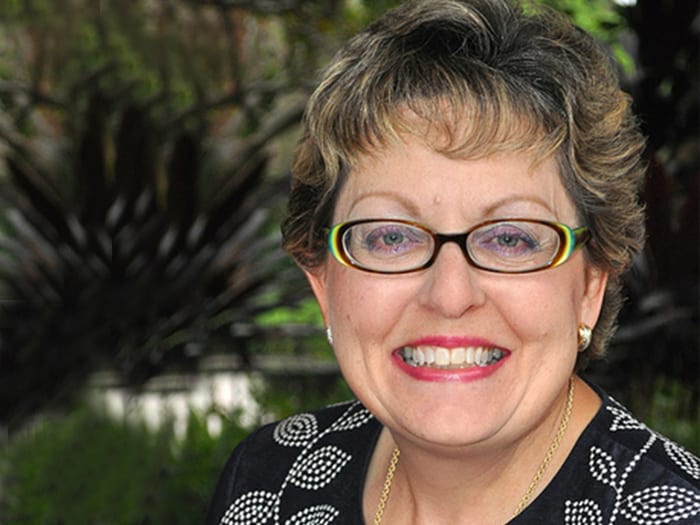 As we wind down our Thanksgiving festivities and prepare for the holiday season, I must convey my thanks to the incredible staff who work hard day after day to help make the City of Coconut Creek an award-winning city and a wonderful place to live, work and play! I am proud of our wonderful team of city employees, beginning with City Manager Mary Blasi, who took over the helm last year having served previously in the Deputy role. All of our Department Directors deserve praise for supporting Mary and keeping the city functioning well each and every day.

Special thanks to former City Attorney Paul Stuart, who retired in June after 43 years of rendering legal advice and guiding the city through numerous negotiations and contracts.  Serving as Coconut Creek’s first city attorney, Paul also was the longest serving city attorney in Florida’s history. Recently, Paul was honored at the Broward County Mayor’s Gala sharing the stage with numerous other pioneers from various cities throughout Broward County. Sincere appreciation also goes out to Assistant City Attorney Pat Rathburn, who helped all of us through a transition period. In July, we welcomed our new City Attorney, Terrill Pyburn, who has proven to be a highly respected lawyer and a wonderful asset to the city team.

Additionally, many thanks to State Rep. Jim Waldman, a long time Coconut Creek resident and former Mayor/Commissioner, who finished his fourth term in the Florida Legislature on November 3 and faced term limits. Congratulations to our new State Rep. Kristin Jacobs, who was elected to the Florida House of Representatives on November 4, after serving 16 years on the Broward County Commission and becoming a champion for the environment. Please join me in welcoming Kristin and her husband, Stuart, as new Coconut Creek homeowners. Rep. Jacobs’ local legislative office will be at City Hall in the same spot previously occupied by Rep. Waldman’s staff.

Since this column is my last article as Mayor of Coconut Creek and written several weeks in advance, I hope your holidays are filled with special memories, laughter and love.  To all of our residents, businesses and visitors, thank you for the honor of serving you during the past six and a half years as City Commissioner, Vice Mayor and Mayor.

To my colleagues on the city commission and former colleagues, it has been an honor to serve with and work with all of you. We have so much to be proud of in the “City with a Personal Touch” and the “Butterfly Capital of the World!” I wish all of you well as you embark on another great year moving Coconut Creek forward.