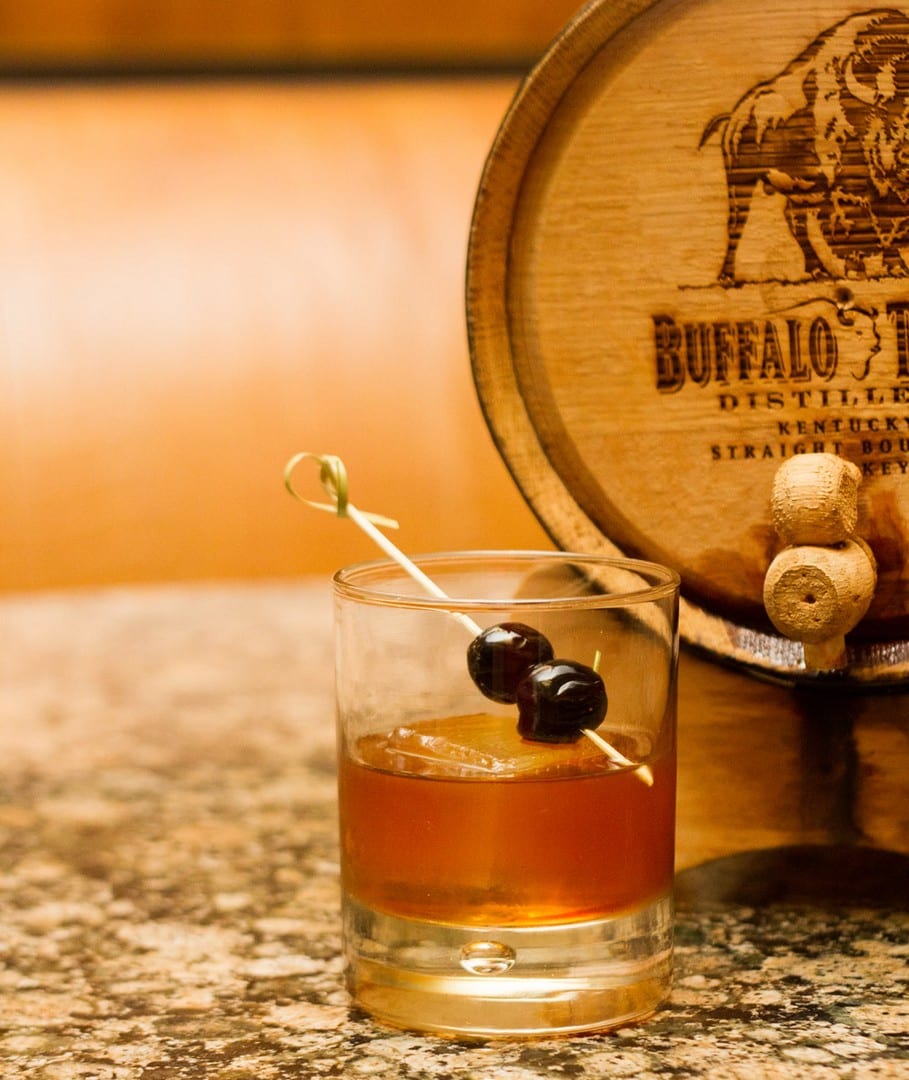 Over the years, Scotch and whiskey snobs have given bourbon its share of grief, leading to a handful of misguided notions about the barrel-aged beverage, which is distilled from a dry-grain mix that includes at least 51 percent corn.

For starters, as noted by the American Bourbon Association, Kentucky does not have a monopoly on the spirit; it can be made anywhere in the United States (although, to be fair, 95 percent of it is distilled in the Bluegrass State). Also, all bourbon is indeed whiskey; all whiskey, however, does not adhere to the strict federal regulations that govern bourbon production.

Then there are those who thumb their nose at bourbon’s versatility.

“Some whiskey drinkers are adamant that drinking it any way other than neat is an outright offense to the spirit,” says Juan Horta, sommelier at Council Oak Steaks & Seafood, the award-winning restaurant inside Seminole Hard Rock Hotel & Casino in Hollywood. “The truth is simple. The proper way to drink [bourbon] is however you enjoy drinking it.”

At Council Oak, which offers an impressive array of top-shelf bourbons (brands like Knob Creek, Woodford Reserve and Jefferson’s), that means drinking it the old-school way—like sipping Pappy Van Winkle’s Family Reserve, a 15-year-old bourbon that goes for $80 as part of the restaurant’s One Ounce Club (an exclusive selection of high-end spirit pours, served 1 ounce at a time, that range from $23 to $720).

Or it means drinking it the old-fashioned way, which, thanks to Council Oak, couldn’t be any sweeter. For its Barrel-Aged Chocolate Old Fashioned, the mixology team blends Elmer T. Lee single-barrel bourbon with crème de cacao—and then ages the mixture for a minimum of 41 days in an oak barrel.
The resulting concoction, after the finishing touches are added, is a dessert unto itself—but we suggest making it a double treat by enjoying the drink with the restaurant’s mousse cake or chocolate soufflé.