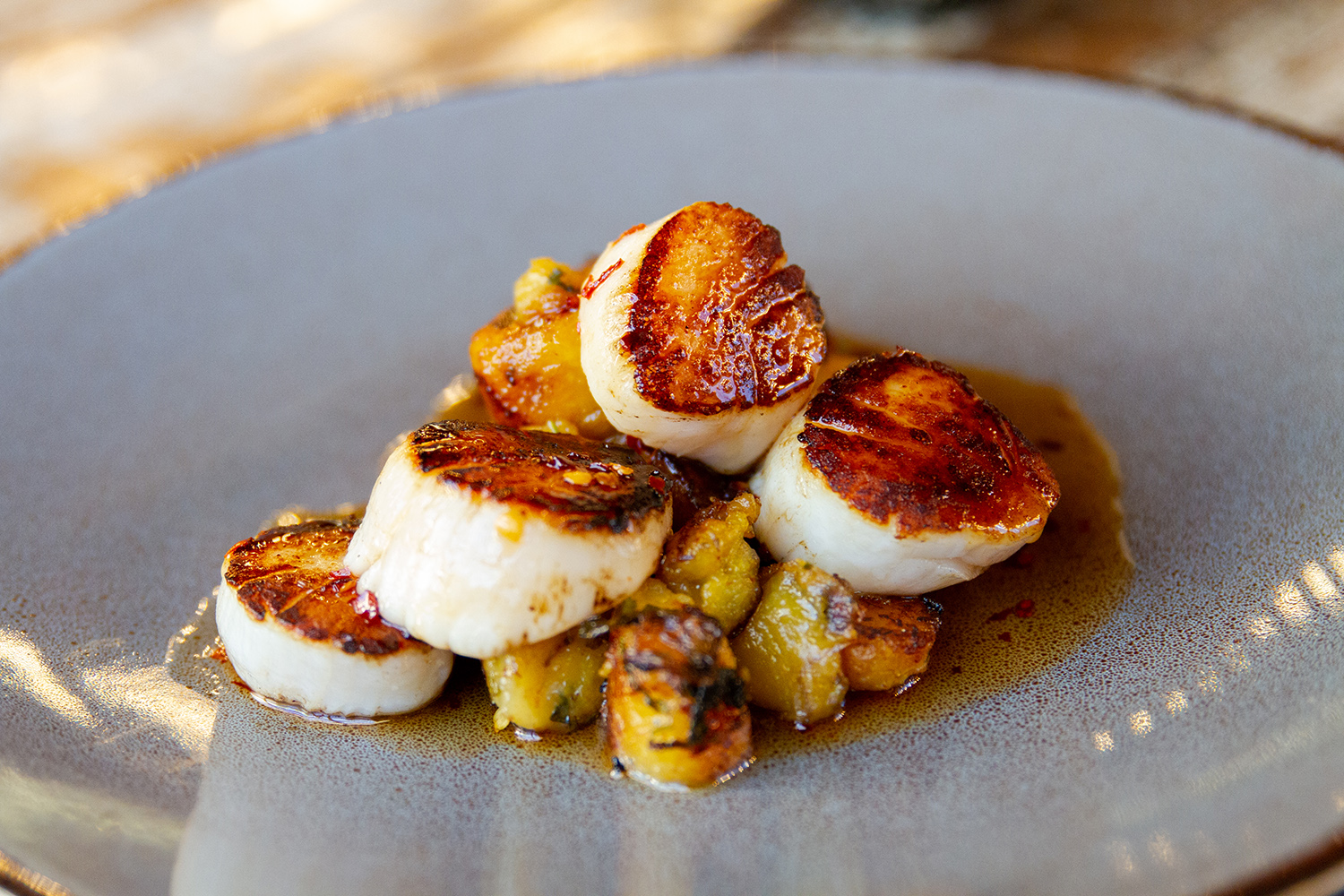 5 Things to Know About: Canyon 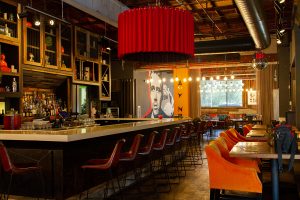 1) Changing hands: Mike Linder knows how to keep a secret. The restaurateur behind Yot Bar and Kitchen and Jet Runway Café, both in Fort Lauderdale, spent three months ironing out a deal in late 2021 to purchase one of the region’s most iconic culinary concepts. Under Mario Di Leo and chef Chris Wilber, Canyon and its Southwestern-inspired menu had been a Broward County staple for 27 years. So, when Di Leo announced the ownership change on Jan. 20, “the Canyon team was as shocked as can be,” Linder says. “Wednesday night I was eating there; Thursday night, I owned the place—without anybody knowing.”

2) The transition: Even Linder admits to being a bit surprised when Di Leo originally reached out (the two were no strangers; in addition to being restaurant acquaintances, they lived in the same Coral Ridge neighborhood). “But I jumped on it,” Linder says, “because how do you pass up an opportunity to own a legacy in Fort Lauderdale?” Linder explained to the staff that night that he understood he had big shoes to fill—but that he wasn’t there to disrupt what Canyon had been doing right for three decades. “My job, I told them, was to attract more business. Redevelop the brand. And make everyone more money.” 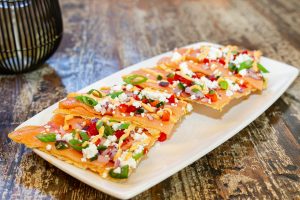 3) Space shifts: To that end, the side of the building on South Federal Highway that once housed an Italian concept (Primadonna) was being gutted at press time. Expect new booths, tables and chairs, creating Canyon synergy throughout—and more room than ever to host Canyon’s loyal clientele. Many of the core restaurant employees remain, and Linder hired additional staff because business already is booming.

4) Familiar fare: On the foodie side, Linder promoted sous chef Aaron Patterson to executive chef, a move that delivers fresh energy to the kitchen and ensures continuity when it comes to the classic Canyon menu. Small plate favorites like smoked salmon tostada, beef tenderloin tacos, grilled jumbo sea scallops (with poblano-lime plantain hash), and shrimp and grits (with white cheddar) are all available. On the large plate side, the pork risotto (with jumbo sea scallops), seared tuna (with wasabi boniato mash) and the panko-crusted chicken Milanese (one of Linder’s personal favorites, with Havarti cheese and marinated tomatoes) are all as tasty as ever.

5) The tweaks: Of course, that doesn’t mean there won’t be menu additions. The good news, for longtime Canyon fans, is that they’ll seem familiar. Dishes from early Canyon menus are set to make a comeback—and some of the restaurant’s popular specials may go on the menu permanently. Look for items like wild venison, seafood burritos and pecan pie. “The motto of our business is ‘SFL,’ ” Linder says. “That doesn’t stand for South Florida. It means service, food and location. That’s what it’s all about. Mario and Chris built such a great restaurant with Canyon. It fits our portfolio perfectly. I’m just looking to bring some new flair, new action, new people and new energy. It’s Canyon 2022.”