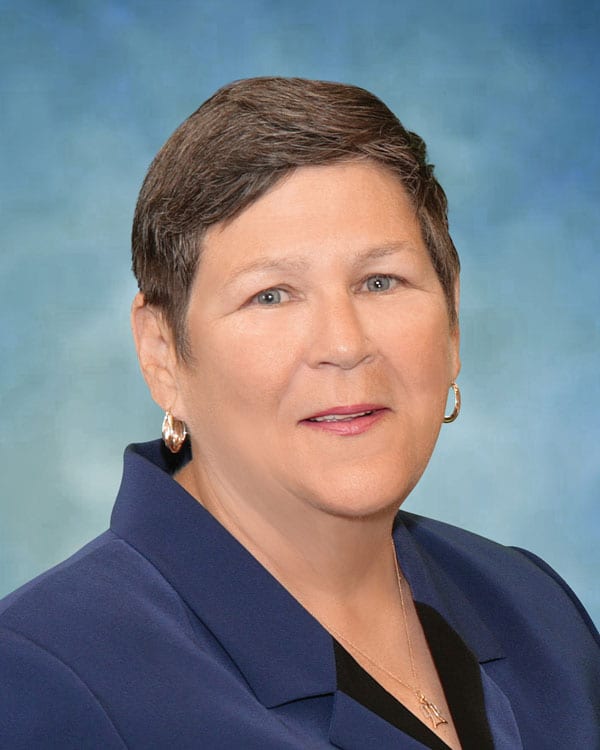 It has been my pleasure serving as your mayor this past year. I want to thank the Coconut Creek staff, the community-at-large, and in particular, the Coconut Creek Crush coaches and team for their overwhelming support during my bout with breast cancer. You have all helped in making me a stronger person.

Another highlight for me was the appointment of Mary Blasi as our new city manager. Mary joined the city in June 1996 as the city’s Director of Finance and Administrative Services and climbed the ranks to assistant City Manager then Deputy City Manager. Mary is one of the founding directors for the Coconut Creek Chamber of Commerce and now serves as the first female city manager in Coconut Creek’s history.

I was also proud to take part in the Hampton Inn and Suites groundbreaking ceremony. I can’t wait to see our first hotel up and running. The 105-unit hotel will offer high-end suites, a full service fitness center, a business center, conference rooms, and an eye-catching butterfly public art piece. So let your family, friends, and business partners know that the new hotel is projected to open next month! Construction of the new Silverspot movie theater at the Promenade is well underway. The 11-screen luxury theater will have a full-service restaurant and bar and is scheduled to open this year.

I’m happy that we have started our median beautification project. This project involves enhancements to the medians along Lyons Road between the Sawgrass Expressway and Copans Road. Although it may look a bit messy now due to the removal of trees for earthwork and irrigation upgrades, the end result will include unique brick paving and appealing landscaping.

As you’ve driven around, I do hope that you have noticed our new CreekTV van. CreekTV is our hometown station and our crew is around town interviewing residents and businesses. The next time you see the van in your neighborhood, ask the driver for your CreekTV gift.

I look forward to more highlights over the next year as I carry on my duties on the city commission until my re-election in 2015. Please continue to contact me with your accolades, suggestions, and concerns.

If you are interested in attending a city commission meeting, we meet on the 2nd and 4th Thursday of each month at 7 p.m. at City Hall, 4800 West Copans Road.

I’ll see you at the next city event!