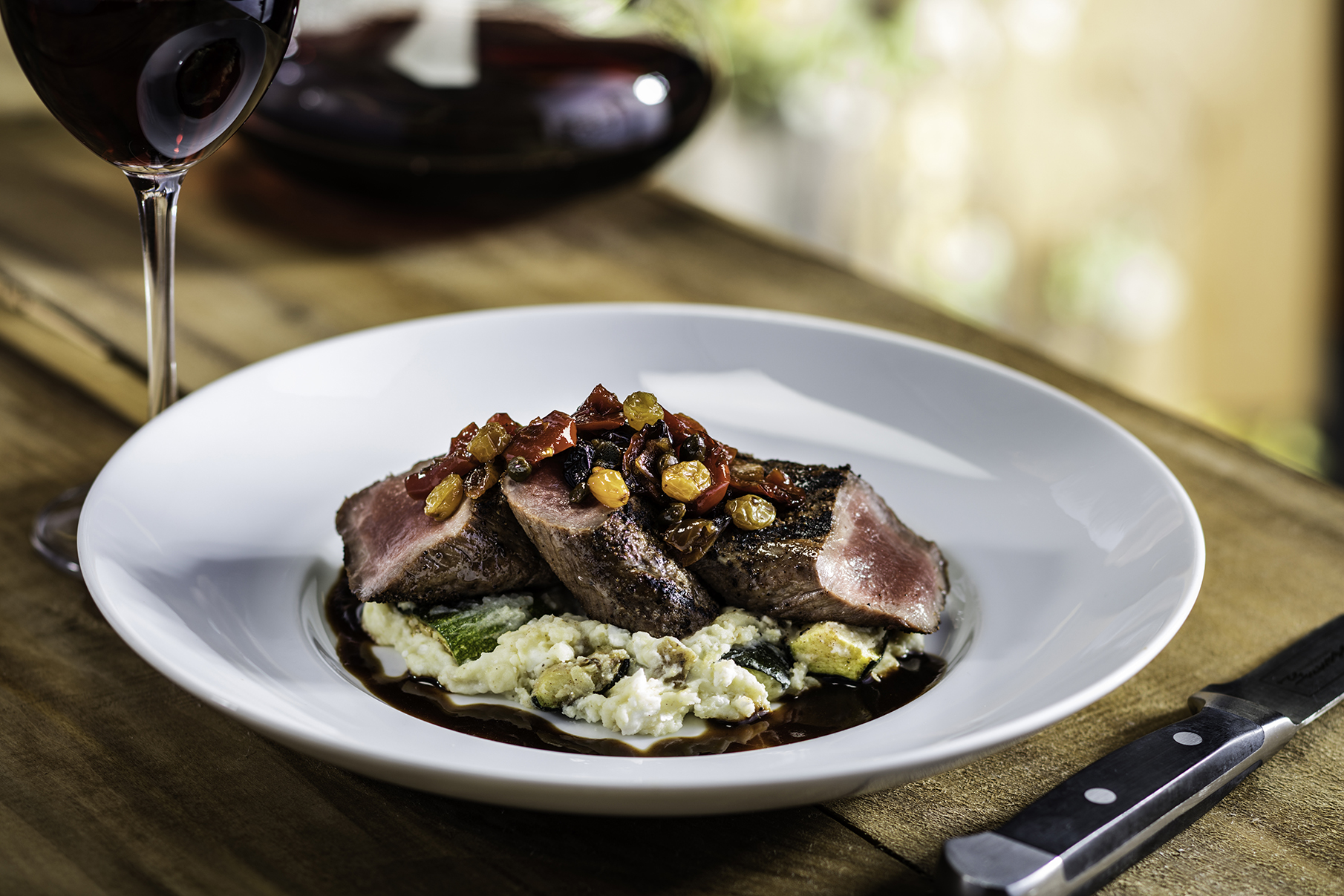 It’s a smorgasbord at Sawgrass Mills

If your notion of mall bites is a food court with requisite stands for pizza, subs, burgers and bourbon chicken, then Sawgrass Mills wants you to think again. Thanks to the surge in sit-down restaurants at the Sunrise outlet mall, the sprawling retail behemoth off Panther Parkway has emerged as one-stop shopping in more ways than one.

In fact, there is enough dining variety that you can stay the day and well into the night, according to Chris Valle, director of marketing and business development for Sawgrass Mills, which is operated by the Simon Property Group.

As it approaches its 30th anniversary in South Florida, Sawgrass Mills (which opened in 1990) continues to bring in almost every recognizable retail name under the sun. With the addition of its Colonnade outdoor luxury row of outlet stores in 2006, and a continuing expansion of that area, high-end brands like Jimmy Choo, Saint Laurent Paris, Tory Burch and Prada are part of its allure. 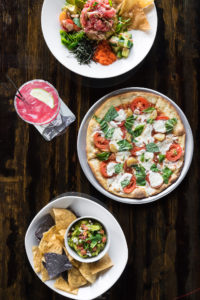 Similarly, as it looks to enhance its standing as a dining destination, Sawgrass Mills isn’t about to rest on its laurels. The mall does have food courts, which, as part of a multimillion-dollar renovation, will be turned into food halls by late 2020. But with 15 full-service restaurants, and still growing, Valle says those establishments are part of an evolution that’s been almost three decades in the making.

“In the past few years, we’ve added restaurants that complete the overall experience,” Valle says. “Whatever you’re in the mood for, with the diversity of the restaurant selection, you can have whatever you want at that moment. And that’s the idea.”

Cheesecake Factory and its higher-end sister restaurant, Grand Lux Café, are the staples at the Sunrise shops, as are Rainforest Café, California Pizza Kitchen, Sushigami, local Italian restaurant Villagio, Texas de Brazil, P.F. Chang’s and Johnny Rockets. But with sophisticated, calorie-conscious Seasons 52 having opened in April, Sawgrass Mills has stepped up its game. While further details have yet to be released, Valle hints that there’s room at the table for more.

“We’re certainly not yet close to being maxed out on restaurants here,” he says.

Here are just some of the dining highlights. (Note: Restaurants in the following four categories are all located in the Colonnade Outlets section of Sawgrass Mills.)

For brunch: Matchbox Vintage Pizza Bistro opened its first Southeast location at Sawgrass in April 2017. There’s plenty of seating indoors, but the best way to experience the ambience is on the outdoor patio at the large, circular high-top table, which features a glowing fire pit in the middle. The weekend brunch menu is one of the signatures of this restaurant which is based in Washington, D.C. Select from three dozen small plates (lemon pound French toast, anyone?), unlimited on Saturdays and Sundays from 11 a.m. to 3 p.m. for $31.50 (all you can eat, two-hour maximum). Matchbox also is known for its brick oven pizzas; try the brunch version with sausage, smoked gouda, scrambled eggs, pico de gallo, sour cream and onions. For $3 extra, have a mimosa or bellini.

For lunch: Vivé la France in Sunrise with Paul Maison de Qualite. The pâtisserie is in 20 countries, and Sawgrass has its own Paul. The family enterprise has been baking French-style bread in the same tradition for 120 years. A must is the croque monsieur, a French original. While it resembles a grilled ham and cheese, Paul’s grilled homemade bread and crème fraiche makes this anything but ordinary. Go for it, and get the croque madame (topped with a fried egg). Save room for the sumptuous pastries. 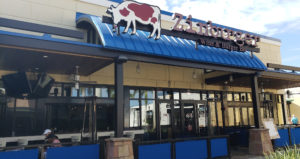 For lunch or dinner: Usually, the pairing is beer and a burger but not at Zinburger. The wine and gourmet hamburger emporium puts the “zin” in Zinburger with wines that complement its certified Angus beef burgers; more than 20 offerings by the glass. Not in the mood for a red, white or sparkling rosé? Order the decadent milkshake of the month.

For dinner: The aforementioned Seasons 52 (pictured above), the latest addition to the restaurant portfolio at Sawgrass, is one of the mall’s more upscale offerings. The menu changes quarterly, hence “seasons” in its name, and it boasts 52 selections of wines by the glass. The restaurant focuses on freshness, with a promise that nothing is ever frozen, and commits to using only natural ingredients. You won’t find a fryer in the place.

For bar bites/drinks: In no rush to leave the mall? Yard House has a late-night menu and happy hour from 10 p.m. until 12:30 a.m., Sundays through Wednesdays. The upscale casual eatery has an extensive menu, too, with dishes from street tacos to filet mignon. Did we mention the beers? There are 130 on tap, and about 20, give or take, from Florida-based breweries.

Just across from Yard House is Miami-originated Mojitobar: Tropical Eats and Latin Beats. Sawgrass has the second location; the original is at Bayside Marketplace. Open until 2 a.m., it’s the place to end the night with a fresh-squeezed mojito from more than a dozen original concoctions and, on certain nights, live Latin music. Only the Sawgrass location has a food menu, which includes Latin favorites like croquetas, arepas and empanadas, plus soy-mango-glazed “pig wings,” if you’re feeling daring. (Both Yard House and Mojitobar are open for lunch and dinner; they’re located in Sawgrass Oasis, across from the BB&T Center.)