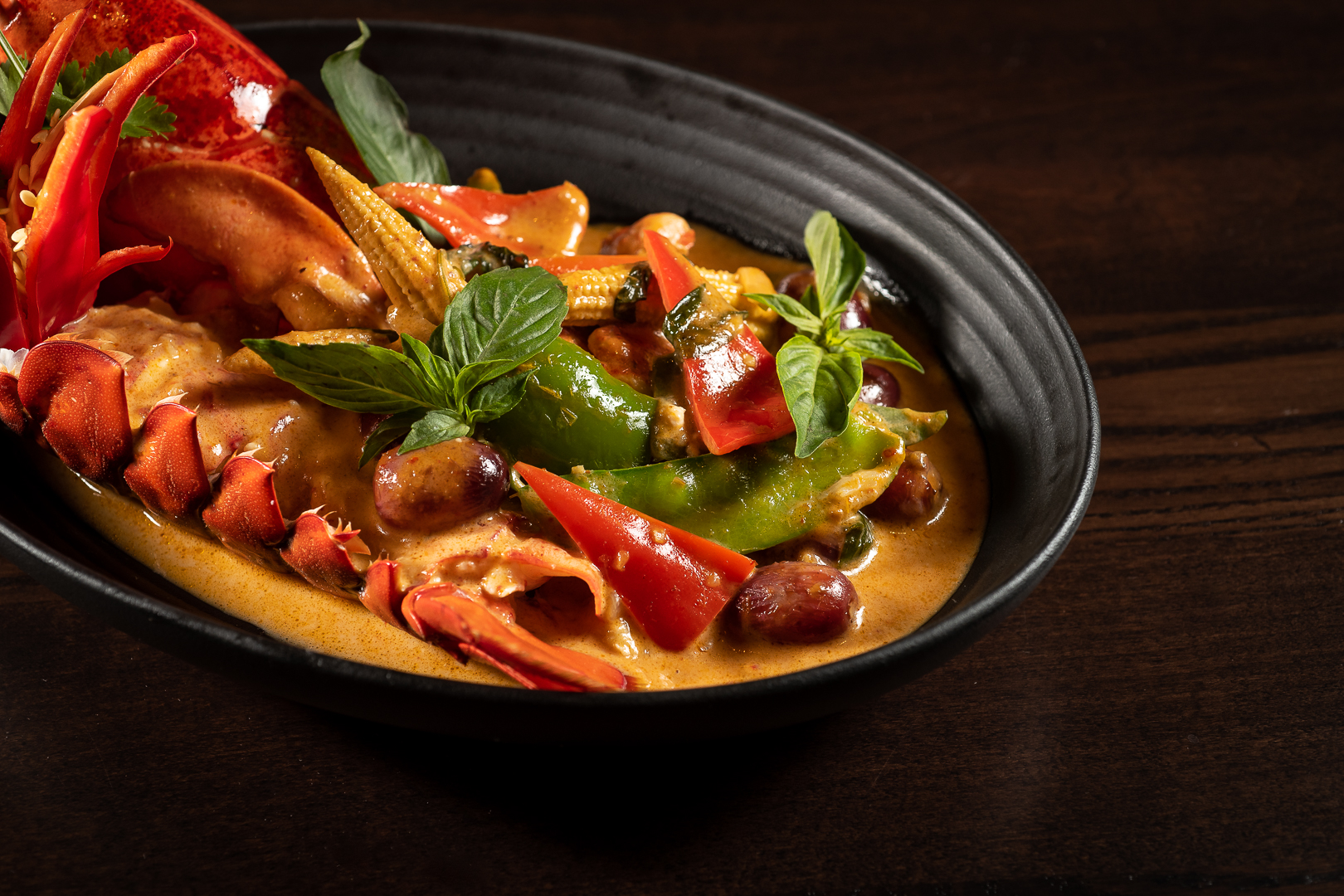 A blending of cultures comes together on the fourth floor of Brickell City Centre at EST. 33 Thai Craft Brewery and Kitchen. The top brewer in Thailand, Boon Rawd Brewery Company Limited (producer of Singha and Leo beers), is behind the first EST. 33 concept outside of its home market.

The interior of the restaurant boasts seven fermentation vessels and seven serving tanks for craft beers that honor Thai traditions but will go down well in South Florida. Offerings include the Legend Lager (a smooth, golden brew with malted barley and noble hops from Europe); and the Aromatic Snowy (a summer wheat beer brewed with fresh orange peels and coriander seeds). 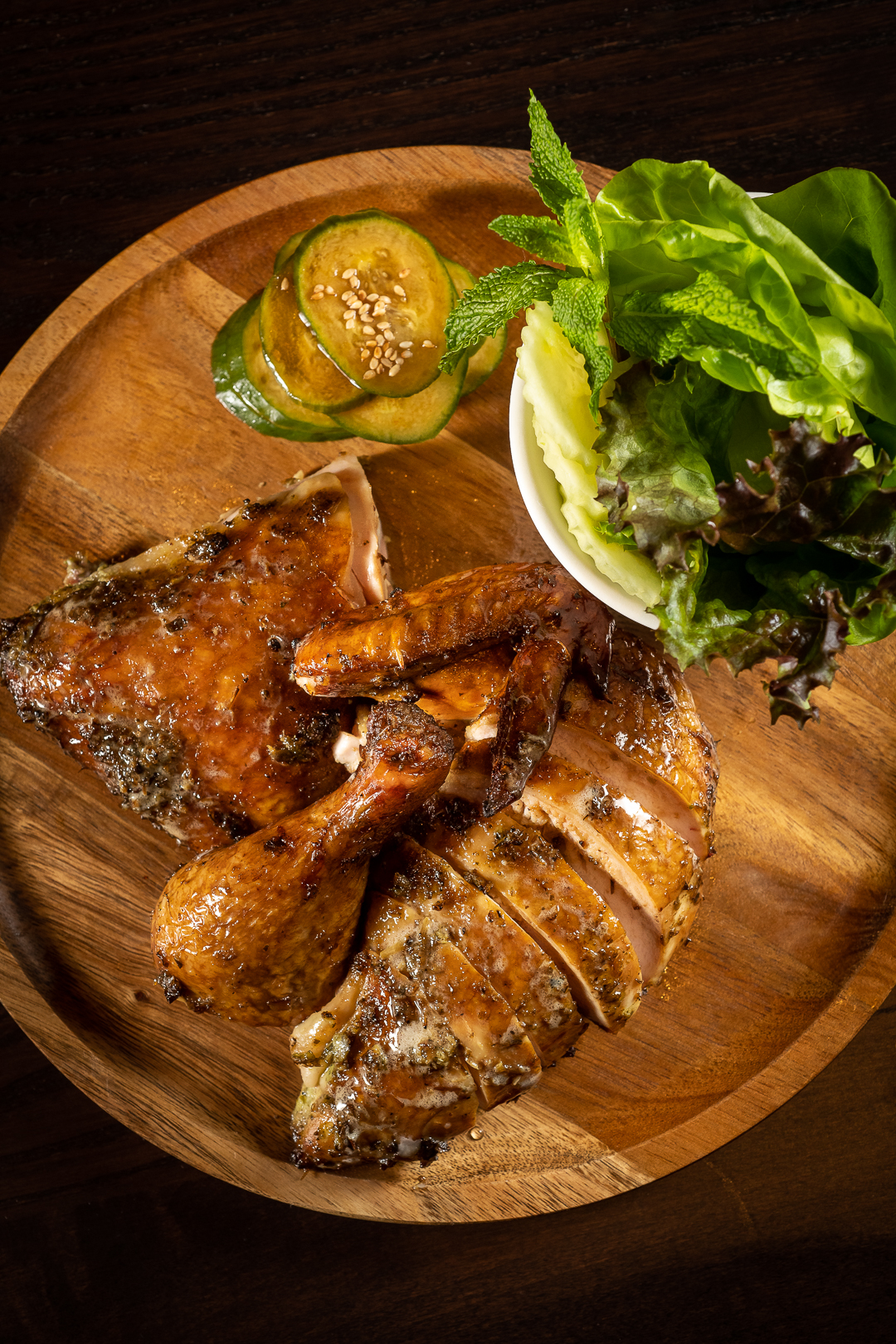