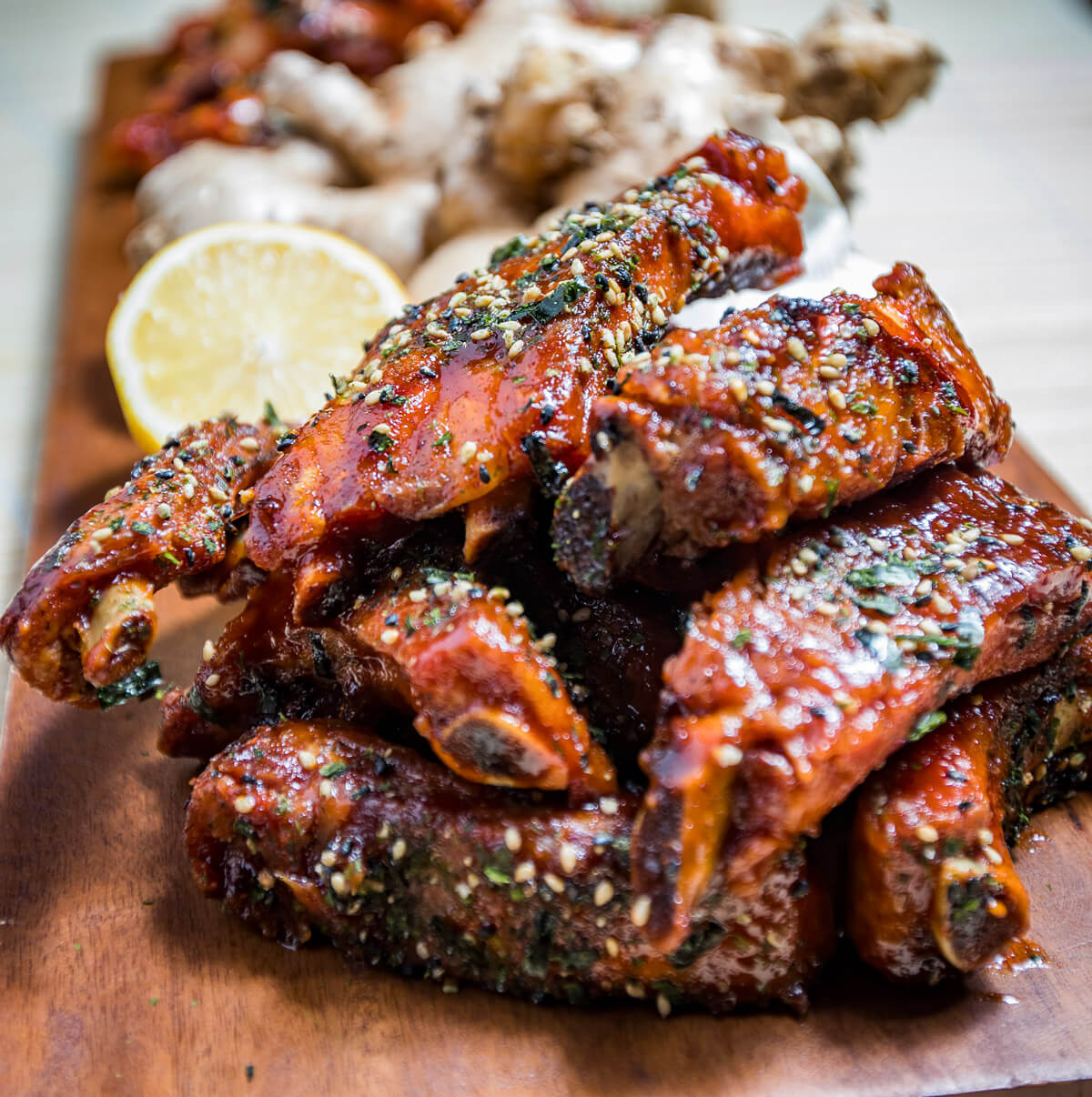 It started in 1985 as Duffy’s Drafthouse in Lake Park, a modest concept with four featured sandwiches and, by the time it drew Paul Emmett’s attention, four restaurants in the mix. But Paul, who bought a controlling interest in 2001, saw beyond the hot ham and cheese and ice-cold beer on tap that the Drafthouse touted.

He changed the concept to Duffy’s Sports Grill in 2003, capitalizing on the diverse base of sports fans in South Florida (even though Paul confessed to being clueless about sports). He brought a food-first philosophy to the menu with the help of corporate executive chef Eric Parker, who’s been with the company 22 years. And he expanded the brand, turning Duffy’s into the largest family-owned restaurant company in the Southeast.

Most important, son Jason says, he infused his restaurants with core commitments to quality, value, hospitality and community—a combination that drives faithful customers to the 34 Duffy’s across Florida. How faithful? More than 600,000 members possess the famed Duffy’s MVP card, a loyalty program that gives customers access to coupons and discounts, call-ahead seating, complimentary birthday gifts and more.

It’s with great pride that Jason has carried forward—and expanded—Paul’s vision since taking over as company president after his father died from bile duct cancer in February 2015 at age 62.
“He battled it for 18 months; you hope for the best, but he was realistic,” says Jason, who worked with Paul for the better part of 12 years. “We used that time to prepare. He spent a lot of time making sure the company was solid, that the plan was in place. He did the hard work by establishing the foundation and corporate beliefs that, literally, are written on the walls of our restaurants.

“I still see this as his company. I see myself as protecting his legacy in everything we do.”

To that end, Jason, who cut his Duffy’s teeth as general manager of a struggling location in Boca Raton (which he turned around), always keeps one eye on the changing casual dining habits of his customers. Some of those adaptations, as you’ll see on the opposite page, result in new or recurring dishes that Parker presents as part of Duffy’s limited-time offers. (There are five such specialty menus in 2018.)

Creativity in action: The test kitchen that Duffy’s opened in Lake Worth two years ago gives chef Eric Parker a place to perfect new menu items; and it gives the corporate team a 3,000-square-foot space (designed to replicate Duffy’s interior vibe) for special events, training, company meetings and more.

Patience is rewarded: It took Parker and his team a year to perfect the sauce on Duffy’s wildly popular Korean ribs and wings. “The base is a special paste made from soybean, chili and rice,” he says. “We added about nine ingredients—including brown sugar, lemon juice and soy sauce—to finally get it to where we wanted it.”

Sushi sandwich: Along with a lobster roll overflowing with flavorful chunks of lobster meat (below), Duffy’s is debuting a California roll burger as one of its limited-time offers this summer. The layering inside a toasted brioche roll includes crab filling (cream cheese, mayonnaise, crab meat) and lettuce/tomato on a certified Angus beef burger, with avocado mash underneath.

On the horizon: The busiest Duffy’s continues to be the 22,000-square-foot waterfront restaurant in North Miami Beach that opened in 2011. However, even smaller South Florida cities can’t get enough of the sports grill. This fall, a second Duffy’s will open in Port St. Lucie, bringing the company total to 35—and counting.