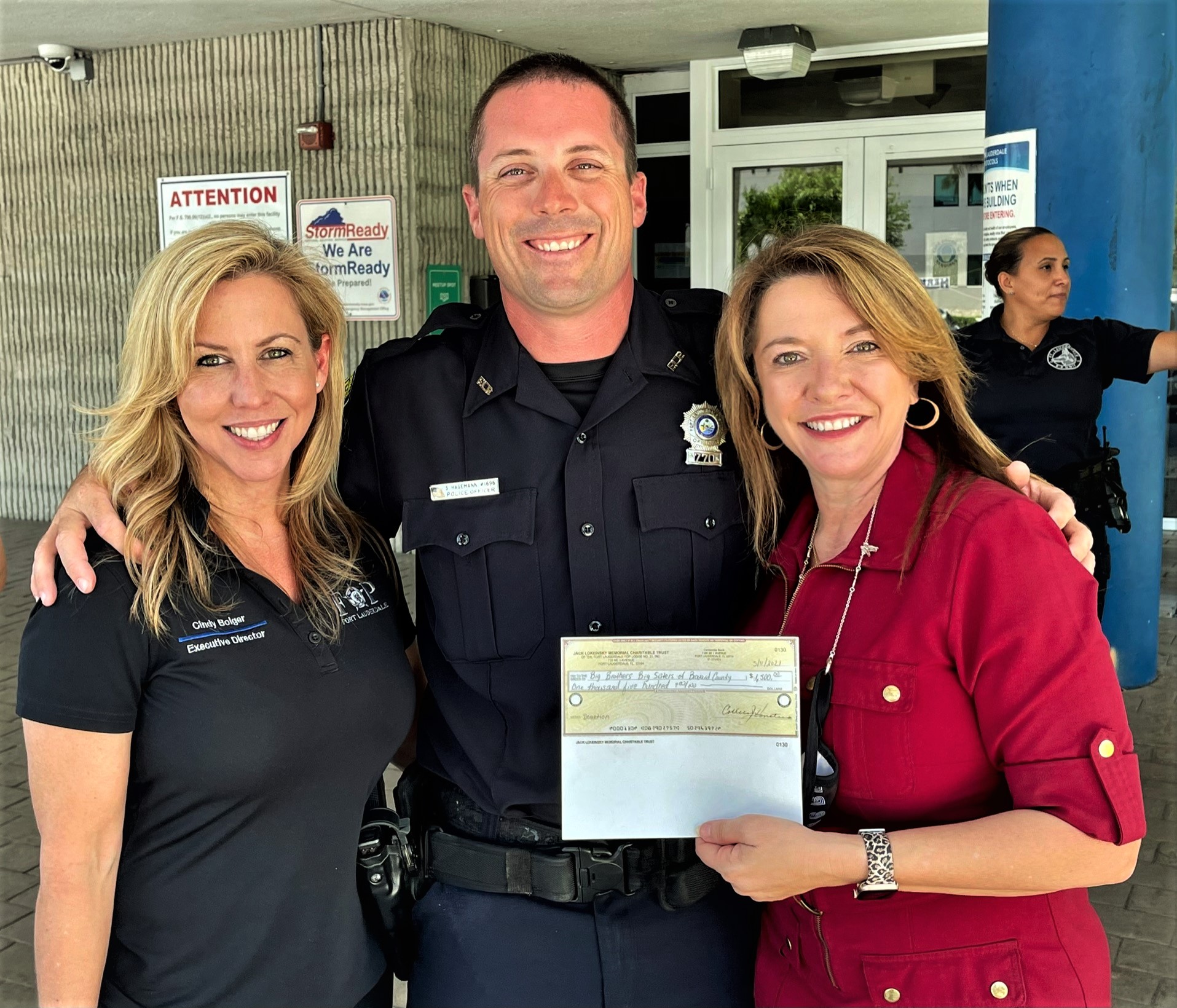 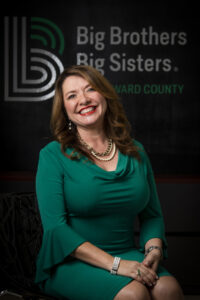 Since officially joining Big Brothers Big Sisters of Broward in January, Malena Mendez, the nonprofit’s new president/CEO, has hit the ground running. She nearly doubled the size of the board, adding 18 community leaders. And an early initiative—the Broward Bigger Better Stronger fundraising campaign—already is nearing its goal of $1 million.

It helped that Mendez understood the inner workings of Big Brothers Big Sisters of Broward, one of more than 380 affiliates across the country. Not only had she spent seven years volunteering for the nonprofit organization, but she was a charter member of its Women on the Verge support group. In 2018, Mendez was honored with the Champion of Children Award at a fundraiser benefiting the organization. The Wilton Manors resident also has served in leadership roles for Broward Alliance, Hispanic Unity of Florida, and Greater Fort Lauderdale Chamber of Commerce.

In part 2 of the Lifestyle Q&A for the July issue, Mendez talks about the impact that mentoring has on the “Bigs” who volunteer their time.

Can you put into words what the mentor receives from his or her involvement with a mentee?

I recently had lunch with Broward attorney Randy Haas. Randy was named Florida’s Big of the Year in March; he was chosen out of more than 15,000 mentors across the state.

And I asked him a similar question. I wanted to know about his experience with Big Brothers Big Sisters. Randy became a mentor to Roby [Pilar-Garcia] three years ago; Roby had some learning challenges [he’s high-functioning, but on the autism spectrum], and he struggled to interact with others. Over their time together, Randy has watched this child flourish, become socially involved—and even speak in front of large groups.

Randy will tell you—as will all of the “Bigs” who go through our program—that it’s about watching the “Little” become better and stronger and more creative. But the Big also will tell you that the mentors reap as much enjoyment. Randy said that it was just as fulfilling for him to see the transition that Roby has made in his life. For a person who volunteers their time to a child, when you see that child truly excel, that’s the greatest gift. Most of our relationships go on far beyond the years that child is in our program. That child becomes part of the mentor’s family.

For people who’ve considered a mentoring role but have yet to pursue it, why is that relationship for the mentee so important and so necessary?

The interesting thing about Big Brothers Big Sisters, is that it’s a three-pronged approach. The parent or guardian also is involved in the relationship. That’s important, because you can be doing all kinds of positive things for your Little as a Big. But if there’s not stability or support from the home environment—some commitment to the progress of that child—all that hard work falls by the wayside.

So, not only does the parent or guardian support the program, but goals are determined between the Little, the Big and the parent/guardian. For example, you have a mom who’d like to put her child in the program because she’s working three jobs. The Big comes in with the social worker and determines what is trying to be achieved—like academic success or social development. A variety of things are identified. And everyone works together to reach these goals.

Statistically, it’s been shown that kids in our program are less likely to do drugs [97 percent show a decrease in risky behaviors, according to BBBS of Broward], and more likely to graduate and go on to college [79 percent]. The outcomes are incredible. Kids in our program report higher self-confidence, improved relationships with their families. Ninety-six percent of our Littles say that their Big has had a positive impact on their life.

It’s not instantaneous. We ask our Bigs for at least a two-year commitment—and to at least see their Little twice a month. What we’ve learned is that the child starts feeling comfortable after six months—and starts showing a very significant change after 12 months.

Your background in fundraising paid immediate dividends. What was the impetus behind the campaign that led to the Jim Moran Foundation’s significant contribution this spring?

One of the first things I asked after starting here was what’s our greatest need. We had more than 800 kids at one point on a waiting list to be matched with a mentor. Each match costs our agency approximately $1,500. This includes a thorough background check, fingerprinting, and the interview process with our specialists, who do an extensive interview with the Big and the Little. When we make that match, we want it to be one that’s compatible and sustainable.

The key ingredient, and one of the best parts of Big Brothers Big Sisters, as opposed to other mentoring organizations, is that every match is assigned to a match support specialist. Basically, it’s a caseworker or coach, who guides the mentor through the relationship with the Little. There are things that come up sometimes through the relationship that our volunteers are not trained to deal with.

For example, we have a program for children of incarcerated parents. We have a Big Pride program for children of the LGBTQ-plus community [Note: More than 50,000 students in Broward County schools identify as LGBTQ-plus, according to Big Brothers Big Sisters of Broward]; those children are more apt to be bullied, and there’s a high suicide rate in that group. Our volunteers—who are just regular people, not trained social workers—might not have the understanding or wherewithal to provide answers if certain questions come up. That’s where our match specialists can help and support the relationship.

So, back to the fundraising: In a perfect world, what did we need? What’s the cost for these hundreds of kids on the waiting list? That’s how we came up with our Broward Bigger Better Stronger campaign. The first call I received was from the Jim Moran Foundation. They believe in our agency, and they’ve been longtime supporters. The foundation gave us a $250,000 grant, with a $250,000 dollar-for-dollar challenge grant. By the end of August, we’re confident we’re going to make our match. Once, there, we’ll be just shy of our $1 million goal.