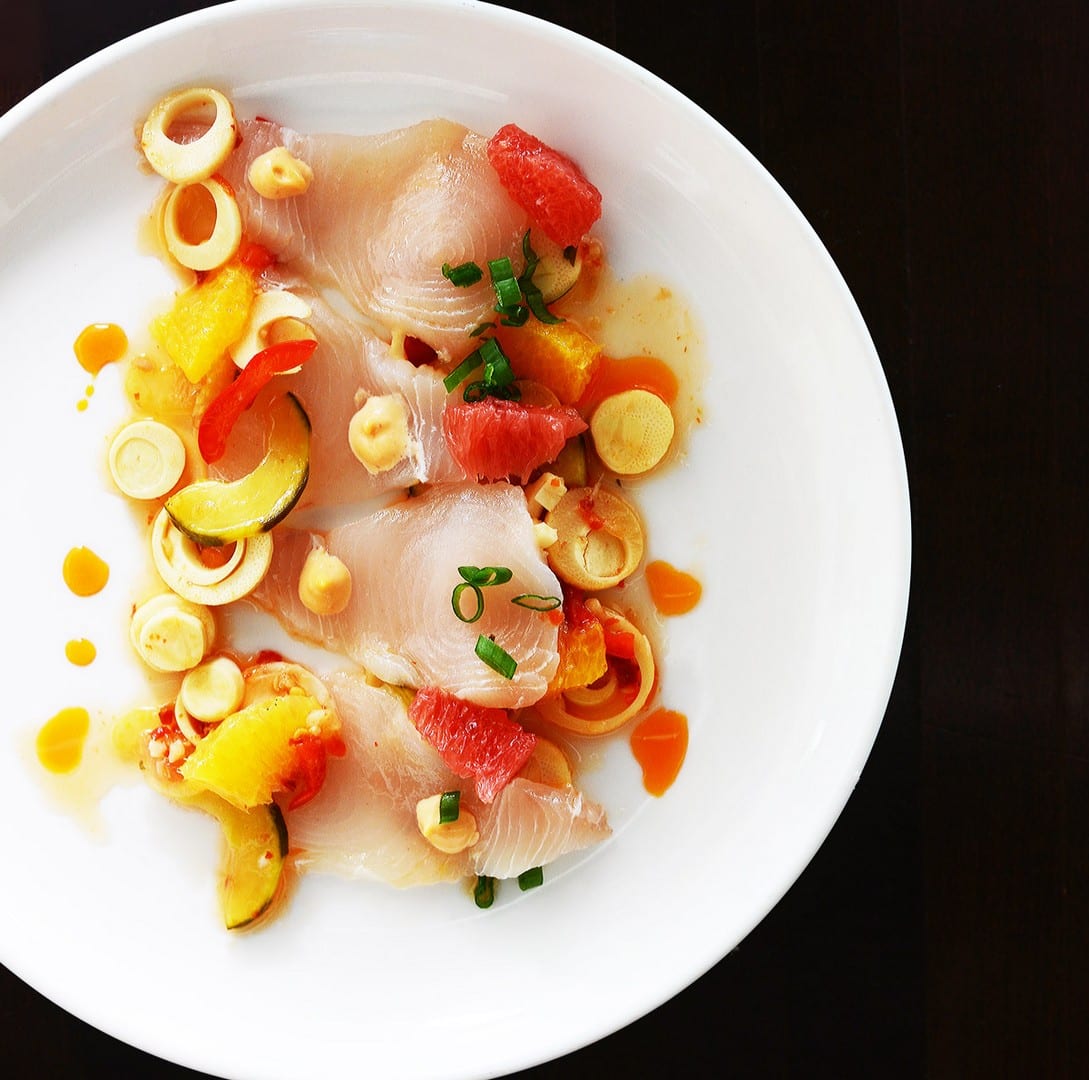 Roll with the Changes

The continuing education of Danielle Rosse brought one of South Florida’s most forward-thinking restaurateurs to a realization as inspired as the cuisine and backdrop at her beachfront gem, Oceans 234 in Deerfield Beach.

Pouring dollars into her business—which, in Rosse’s case, included an all-encompassing $1.8 million interior facelift last year—ultimately would mean little if she didn’t also invest in her people.

“The mentality for restaurants has always been that everyone works 80 hours a week; if they’re not working that much, they’re of no use to you,” says Rosse, 36. “I woke up one day and thought, this isn’t right. It’s not good for our employees, and it’s not good for me. So we started giving our managers two days off, we capped hours, and we started setting these boundaries. People now enjoy what they do, they want to come to work, they’re refreshed and they have a life.

“That was a huge turning point for me to realize that I was working in my business and not on my business. When I flipped that, it changed everything.”

Change, both unexpected and well-conceived, has been one of the pillars upon which Rosse has built Oceans 234, which serves upward of 800 people on a typical Sunday. It’s a business that’s been part of her life for nearly two decades, dating back to when it was the last of a statewide diner chain known as the Ranch House. Rosse’s mother-in-law, who owned the building and property, planned to bulldoze the Ranch House and open a seafood house that her daughter-in-law and son would run.

But in 2001, Rosse’s husband died in his sleep from an aneurysm at age 37. Instead of abandoning the project, Rosse’s mother-in-law, who lived in New Hampshire, asked her to oversee the transition and become director of operations. In 2002, Oceans 234 opened with a 22-year-old at the helm.

“We joke about it now,” Rosse says of her former mother-in-law. “She tells me, ‘How stupid was I having you carry all that weight—and putting 100 percent of my finances in your control? But on the flip side, how fortunate am I that it worked out the way that it did.’ … She needed someone to run her restaurant; I needed someone to have faith in me.”

For the better part of 10 years, Rosse worked around the clock to figure out what she didn’t know about the restaurant industry. She attended seminars, she picked the brains of other restaurateurs—she even opened a second restaurant, the Whale Raw Bar in Parkland, which she sold in 2013 after a six-year run. Rosse used that money to help purchase Oceans 234 outright the same year.

Since then, everything from Rosse’s philosophical approach to the upscale restaurant’s design has undergone a transformation. The latter required Oceans 234 to go dark for three months, while the construction company (A.W. Rosse & Associates) run by her husband of two-plus years, Anthony Rosse, gutted the interior and eliminated visual obstructions to infuse the restaurant with an open, contemporary aesthetic.

Then, there’s the seasonal lunch and dinner menus, which continue to undergo their own evolution under the guidance of executive chef Brian Cantrell. One of the challenges for Cantrell, who was hired last September after stints at The Office in Delray Beach and Blue Moon Fish Company in Lauderdale-by-the-Sea, is to elevate without alienating. The restaurant’s diverse but loyal clientele—locals, snowbirds, vacationers from Europe and beyond—expects a certain level of sophistication at Oceans 234. But it also doesn’t want the new chef to mess with its beloved lobster mac ’n’ cheese.

“Putting out a plate that has three ounces of food with a bunch of molecular gastronomy touches won’t go over here,” Cantrell says. “At the same time, I can make a nice grouper dish and add a powder or foam that makes people excited. We want to present cuisine they’re familiar with, but we also want to educate them along the way. The goal isn’t to freak people out, but you do want to provide a few moments that make them go, ‘Wow, that’s cool.’”

Cantrell successfully manages the balancing act with such appetizers as grilled octopus and chorizo with tomatoes, fingerling potatoes, olives and black garlic vinaigrette; and chicken tostados with ahi panca, queso fresco and avocado—as well as entrées such as grilled snapper in a tomato-based Veracruz sauce, or diver scallops on butternut squash puree with curried cauliflower and Moroccan tapenade. He even tweaked the sauce for the lobster mac ’n’ cheese—but don’t tell anyone.

“I interviewed so many people for that position, but when Brian and I talked, we had the same value system for how we viewed the business,” Rosse says. “We both believed in the balance of being creative, yet familiar. We have the same beliefs regarding the financials of the business. And I think he was attracted to our intent regarding how we treat people.

“We’ve been in a constant progression the past several years. And every day, every month, we’ve gotten better.”