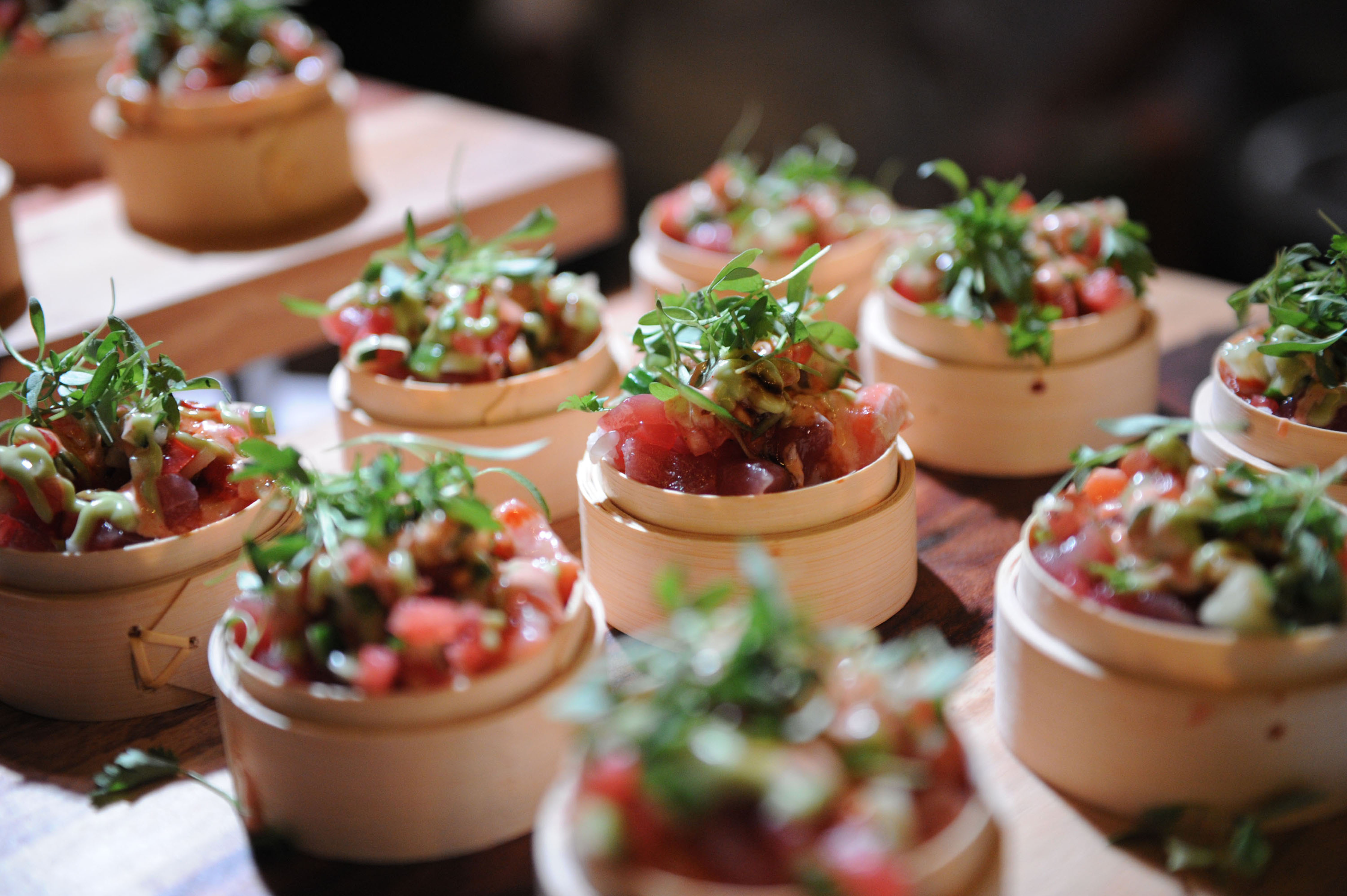 The 18th annual South Beach Wine & Food Festival, which ranks as one of the largest food events in the nation, returns to Miami this month. From Feb. 20 to 24, you’ll find a schedule complete with more than 100 events in Miami-Dade, Broward and Palm Beach counties.

Some of the events on this year’s agenda include an evening with 2019 Nobel Peace Prize nominee José Andrés, a burger competition, a cookie-making master class and a beachside barbecue. Whether you’re a festival pro or planning to attend for the first time, here are 10 events to keep your eye on.

Miami Beach will transform into San Juan as James Beard Award-winning chef José Andrés, who was nominated for a 2019 Nobel Peace Prize for his work helping Puerto Rico recover from Hurricane Maria two years ago, hosts this tribute to the island. Expect more than a dozen Puerto Rican chefs to serve up the foods they grew up with, including mofongo, tostones and lechon. Expect wines, cocktails, live music, and meet-and-greets with chefs, too. Feb. 21

2) Mixing It Up on the Miami River

Adam Richman, host of “Man Finds Food” on Travel Channel, will lead a festival first this year. His event will feature a number of award-winning bars making their best drinks. Cocktails will be accompanied by bites from Mojo Donuts & Fried Chicken, La Santa Taqueria and Spris Artisan Pizza. Feb. 21 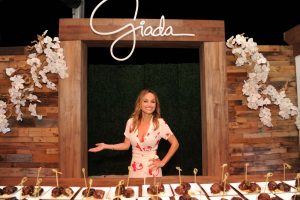 It wouldn’t be SOBEWFF without Burger Bash. This year, a record 40 chefs will battle it out for the Schweid & Sons The Very Best Burger Award, which will be decided by a lineup of all-star judges including Al Roker, Rev. Run, food blogger Samantha Schnur and WTVJ-Ch. 6 news anchor Roxanne Vargas. Hosted by Neil Patrick Harris and his husband, actor-chef David Burtka, attendees will sample every burger and then cast their vote for the Heineken Light People’s Choice Award. Feb. 22

The festival, in association with the Jamaica Tourist Board and the Jamaican Gastronomy Network, tapped South Florida’s pioneers of Caribbean cuisine Cindy Hutson and her partner Delius Shirley to host the festival’s first Taste Jamaica. They will round up some of the best chefs, who will serve up bites that pay homage to the classic flavors of the island. Plus, expect music from DJ Irie and plenty of wines and cocktails. Feb. 22

5) Mangia! A Taste of Italy After Dark

Ted Allen, host of the hit Food Network series “Chopped” and “Chopped Junior,” will lead the festival’s evening of Polynesian flare and tiki-inspired cocktails. The Art of Tiki Cocktail Showdown will highlight some of Florida’s best bartenders as they compete to be crowned tiki king. Feb. 22

Fan-favorite chef, restaurateur and Emmy Award-winning Food Network personality Guy Fieri will return to Miami Beach to host more than 35 of the nation’s top pit masters at the event, presented by the National Pork Board. Expect mouthwatering creations of beef, pork and poultry, all cooked low and slow with classic and nontraditional barbecue flavors. The meaty soirée will include performances from vocalist Cassadee Pope and country-rock group Lukas Nelson & Promise of the Real. Feb. 23 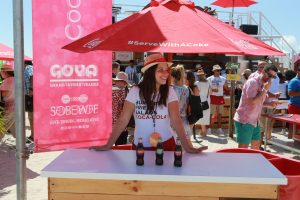 This year’s Tasting Village offers bites from more than 50 restaurants, paired with an array of wines and libations from Southern Glazer’s Wine & Spirits. Plus, watch your favorite Food Network and Cooking Channel chefs, authors and culinary personalities dice it out on the culinary demonstration stages. Of all events, this one gives attendees the most variety in terms of food and drink, participating chefs and value. Feb. 23-24

In recent years, the festival has incorporated cooking classes with some of the nation’s most popular chefs. This year, local Miami baker Cindy Kruse will lead the first Cookie-Making Master Class, where attendees will mix, scoop and bake their way through the hands-on class, learning tricks and techniques Kruse uses to achieve her signature gigantic cookies. Feb. 24