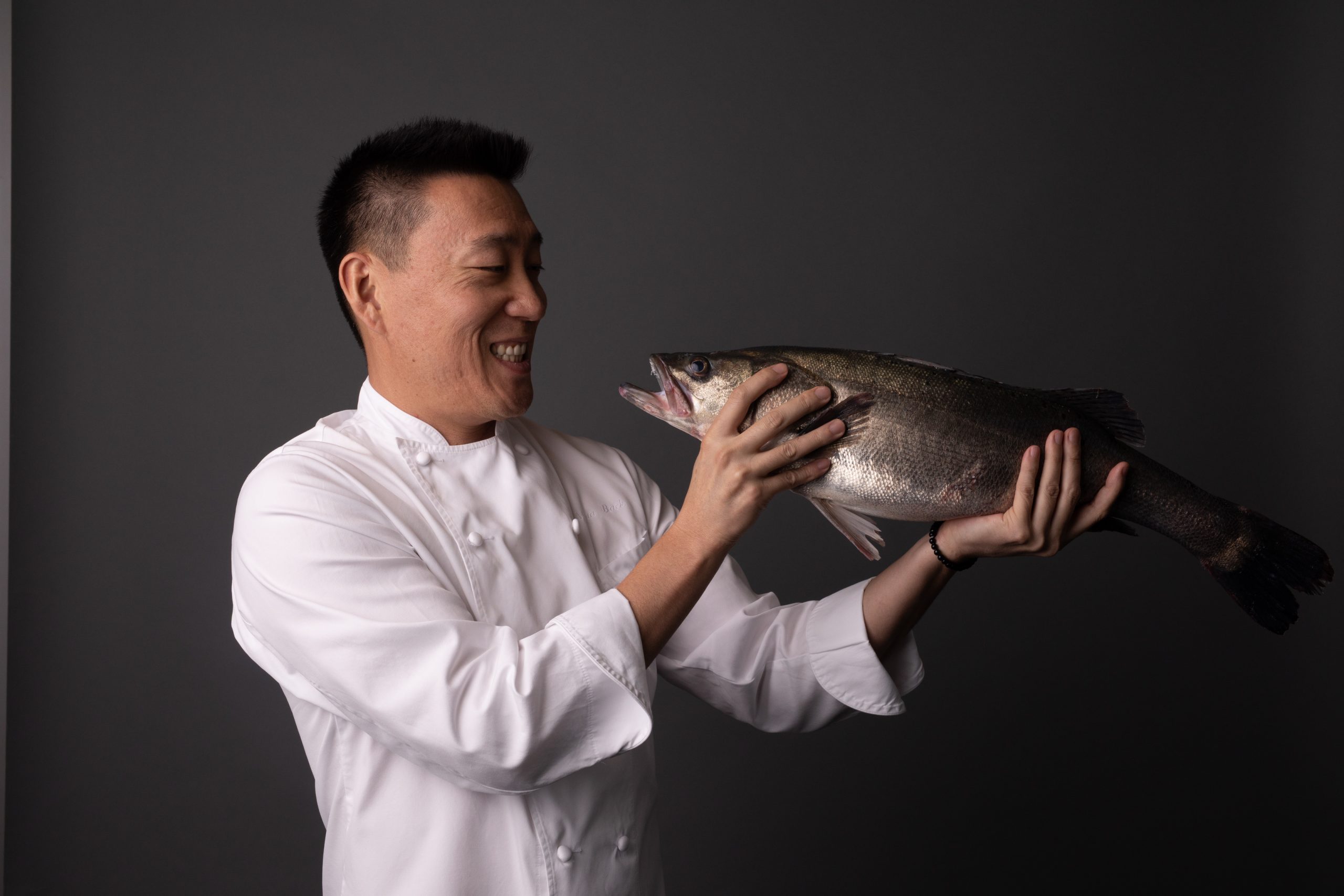 It’s not often that an award-winning chef can draw parallels between the foodie life and a background in extreme sports. Then again, there aren’t many kitchen luminaries quite like Akira Back.

The Korean-born chef—who earned a Michelin star for Dosa, his restaurant in Seoul—spent seven years as a professional snowboarder before realizing his culinary pursuits produced the same kinds of thrills he felt on the slopes. In the two decades since, he’s launched Akira Back restaurants and other acclaimed concepts all over the planet—with expansion plans scheduled for London, Saudi Arabia, Bali, Istanbul and beyond.

Given the emphasis on major markets here and abroad, the decision to open an Akira Back at the Ray Hotel in Delray Beach may strike some as curious. But as Back explains, the timing actually couldn’t be better. The man who’s hosted James Beard House dinners on seven occasions discusses his Delray restaurant and its fusion of modern Japanese fare with authentic Korean flavors—already a monster hit with locals and visitors to the Ray. (akirabackdelray.com)

Your restaurant portfolio includes establishments in major international cities—including Paris, Dubai, Bangkok and Seoul. How did Delray Beach and the Ray land on your radar?

I was drawn to Delray Beach because it reminds me a lot of Aspen [where he was raised] in the sense that the people are laid back and down to earth. I’m an avid tennis fan, and I love the active lifestyle of the community. When I met Craig Menin [CEO], Jordana Jarjura [president] and the team at Menin Development [which developed the Ray], I was impressed with their vision of the hospitality scene in Delray Beach and [how they are] elevating offerings for locals and visitors. I knew I wanted to be part of this up-and-coming yet under-the-radar destination. 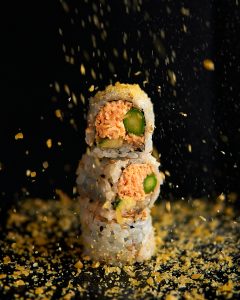 Understanding that your menu is not so easily compartmentalized, can you talk about what distinguishes the dishes at Akira Back in the category of Japanese cuisine?

When creating the menu at Akira Back Delray, it was important for me to make it relatable to and enjoyable for everyone. Whether you are an experienced traditional Japanese diner, first-time fish eater, or someone who does not like anything fish or sushi-related, we have something for you. Not everyone has the same palate, so I always want to make sure the dishes are inclusive for everyone, whether it’s a large party or dinner for two.

You’ve mentioned that the restaurant blends your cultural roots and culinary training. How does that manifest itself in some of your favorite dishes?

When people dine at my restaurants, I want them to feel like they are a part of my life and to get a sense of my roots and the different cultures I’ve experienced throughout the years.

One of my favorite dishes—and a signature at all my restaurants—is the Tuna Pizza, which we’ve been doing long before it was a trendy dish. The Tuna Pizza was inspired by Crispy Rice, which was inspired by the Spicy Tuna Roll. In other words, Crispy Rice is the father of the Tuna Pizza, which therefore is the grandson of the Spicy Tuna Roll. When I was busy working in the kitchen and didn’t have time to stop to make a proper meal, I would simply take some ingredients I had and put them on a tortilla. That’s how the Tuna Pizza was born.

Our Jeju Domi is another signature dish and one that brings back memories from my childhood. When I was a child, I didn’t enjoy eating sashimi because of the fishy taste. Like any good Korean, my father used to eat sashimi with chojang sauce. One time, he offered me snapper with this sauce, and this is when I finally started to enjoy raw fish. In this dish there also is a little tobiko with an orange infusion to add texture to the snapper. 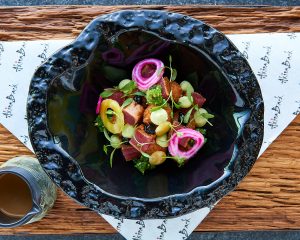 Attention to detail is an inherent part of the Akira Back experience. What’s an example of how the little things add up in some aspect of the restaurant?

At each of the restaurants I open, I incorporate my mom’s artwork into [the decor or design] in some way. You can see her artwork in the custom-designed banquettes, which are upholstered in a custom-felted wool fabric created from one of her paintings. These banquettes are a focal point in the space.

Her artwork is also reflected on the plateware used to serve some of our signature dishes, like the AB Tuna Pizza.

Is there a skill or intangible from your career as a snowboarder that has translated to your success as a chef/restaurateur?

Snowboarding takes a lot of mental toughness as each twist and turn is different. I also played baseball as a child, which taught me teamwork. Teamwork and mental toughness are the most important things to have when navigating through the twists and turns of a kitchen as a chef.