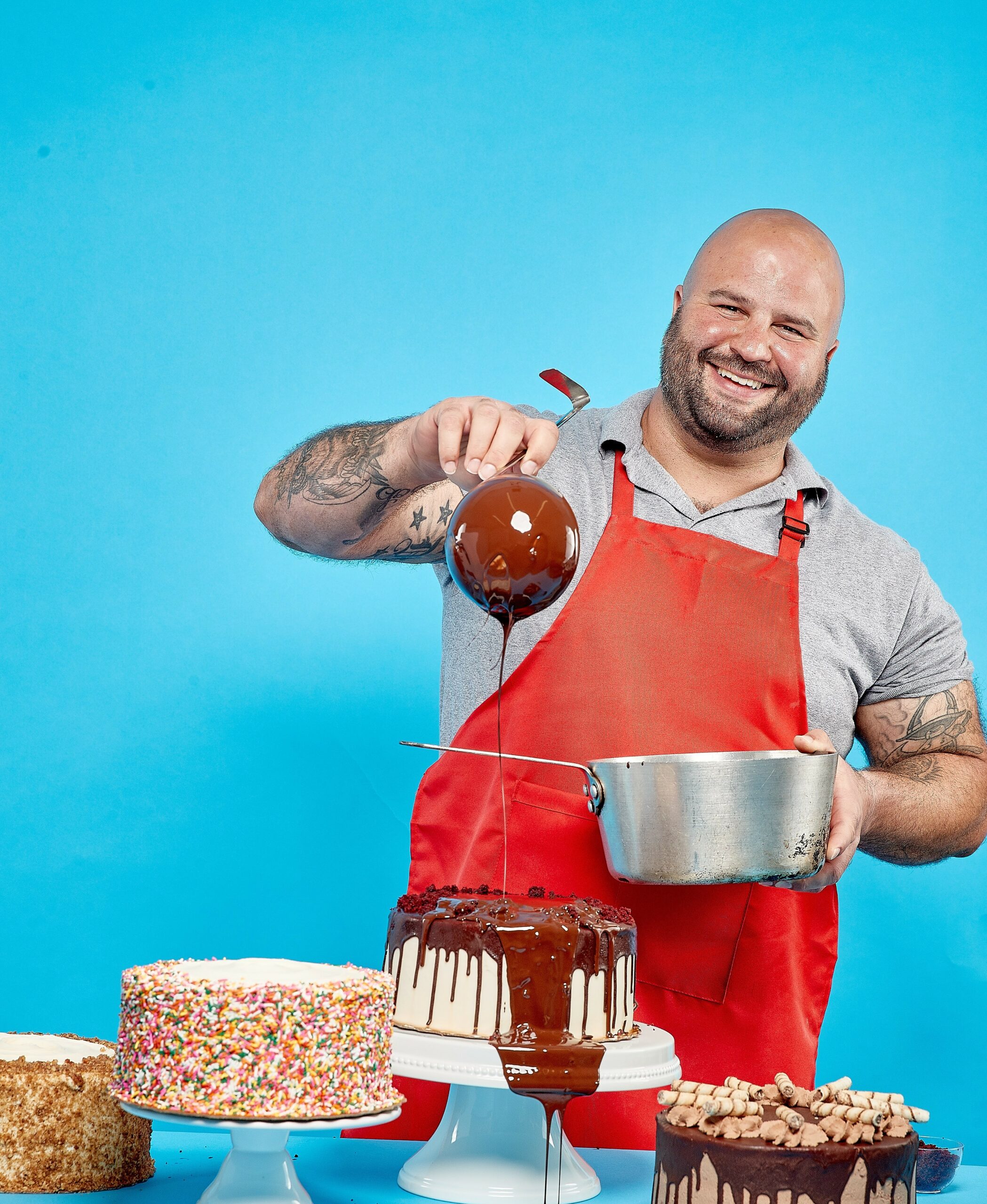 Since opening his first brick-and-mortar location in Wynwood in 2014, pie master and entrepreneur Derek Kaplan has expanded his Fireman Derek’s Bake Shop to Coconut Grove, with plans set for a new Fort Lauderdale location next year. The one-of-a-kind Miami dessert destination will open a Broward County location in downtown Fort Lauderdale in the spring of 2022. The new Fort Lauderdale location, boasting an ample space with plentiful seating, will be between Victoria Park and Flagler Village, an emerging hotspot with excellent foot traffic.

“Our move into the Broward market was long overdue,” Kaplan says. “We’ve grown exponentially since we opened our tiny Wynwood shop in 2014. Though it’s a good problem to have in these uncertain times, truthfully, we’ve been dying to bring Fireman Derek’s to Fort Lauderdale. As we continue to develop our business and refresh the brand, we need a space that works logistically and delivers a better experience for our customers. I’m thrilled to be expanding into a neighborhood where my bakeshop can thrive.”

Kaplan, a former Miami firefighter, became known as the Magic City’s ‘don of dessert’ by offering a selection of over-the-top pies, cakes, milkshakes and other delectable confections at his Fireman Derek’s Bake Shop. He will also offer his own line of hand-churned ice cream inspired by the bakery’s signature goodies; his Coconut Grove shop has been selling frozen cups since September 2020, shortly after he graduated from Penn State University’s Ice Cream School.

The Fort Lauderdale space will provide a more customer-friendly experience with a state-of-the-art kitchen hidden in the back where pot pies, empanadas and cookies will be baked on-site with pies and cakes made daily at Kaplan’s Little Haiti bakery. The new location will retain the same artsy feel as the Wynwood location, with décor in sync with the laidback atmosphere. Guests can expect instagrammable neon signage and hand-painted, pie-themed murals stretched across the walls by Miami design gurus, Chalk and Brush.

“I’ve always had big dreams for Fireman Derek’s,” Kaplan says, recalling his early baking days when he wasn’t on duty as a Miami firefighter. “Both Broward and Palm Beach County have a number of neighborhoods that would be perfect for future stores. We intend to expand into new markets. Though we’ve been around for close to a decade, I think we’re just getting started.”