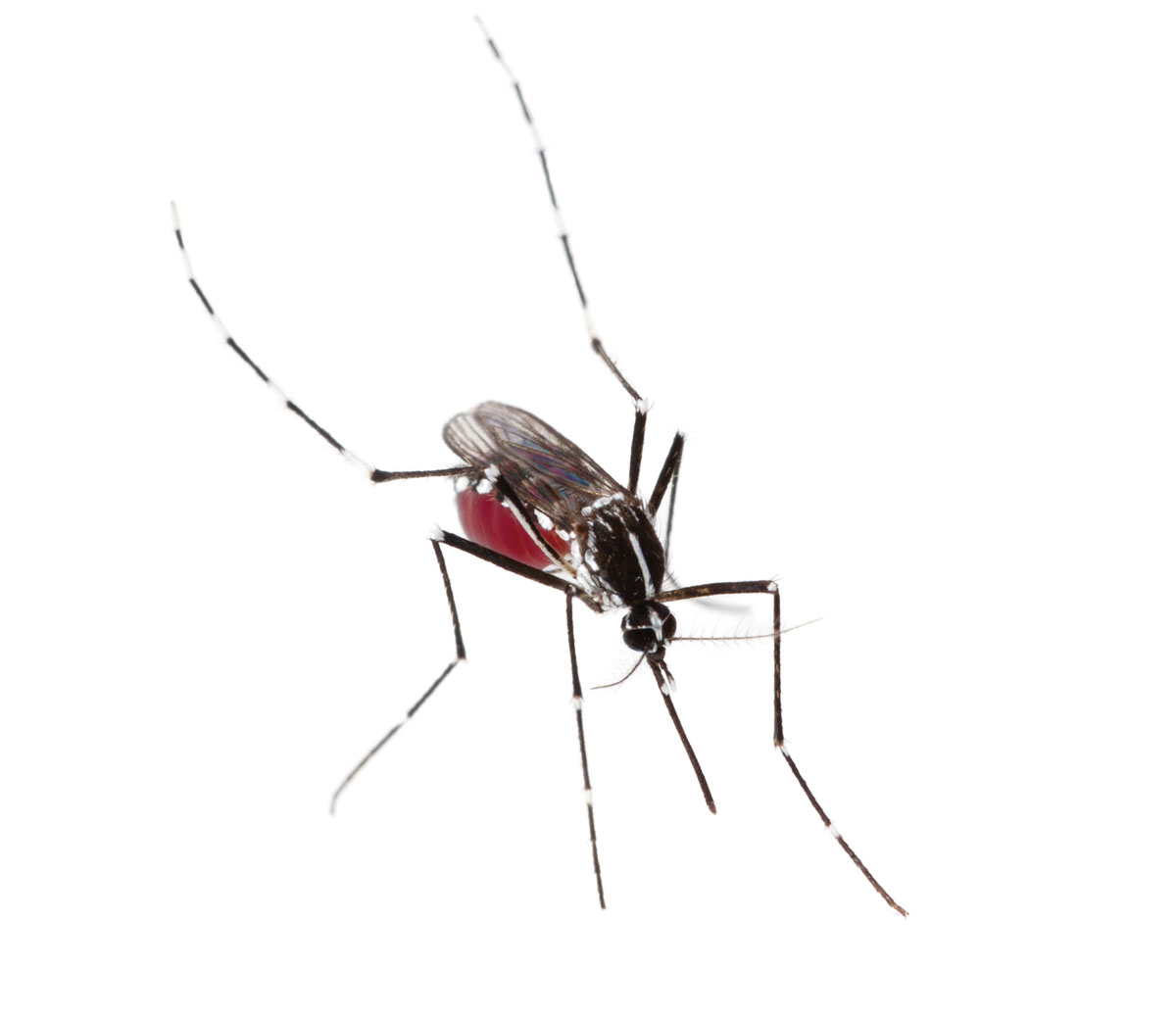 When a mosquito-borne virus started to spread in South America a few years ago, the United States didn’t pay attention. But then, last summer, Zika descended on Miami.

According to the Florida Department of Health, 285 locally acquired infections of Zika occurred statewide in 2016, with many of those cases stemming from an outbreak in the Wynwood, Little River, north Miami Beach and South Beach areas of Miami-Dade County. Another 1,122 travel-related cases of Zika were reported throughout the state—including 182 in Broward County and 350 in Miami-Dade County.

Though Zika has been around for decades in mosquitoes, it started to spread rapidly in humans living in Central and South America in 2015. The virus can be contracted by either a mosquito bite or by sexual contact. According to experts, 80 percent of people don’t show symptoms.

The biggest fear among those infected is how pregnant women—specifically, their unborn fetuses—will be affected. While most people with Zika don’t realize they have it, pregnant women can show symptoms because of a damaging side effect: The virus can cause microcephaly—a condition in newborns where the head is significantly smaller than expected, causing brain damage and mental disabilities. There’s no cure.

Will the summer of 2017 be a repeat of last year? John C. Beier, a director at the University of Miami’s Division of Environment & Public Health, doesn’t expect a South Florida outbreak like last year’s, but he warns those traveling abroad—and those hosting out-of-area visitors—to exercise caution.

“Zika wasn’t anything big until it started infecting humans, and it wasn’t significant until microcephaly,” Beier says. “This is the first time any vector-borne disease like this has been known to affect infants.”

Steering Clear
Zika symptoms mostly resemble the flu, so it’s hard to differentiate between the two viruses. If you aren’t a pregnant woman or the partner of one, having Zika isn’t an issue. But for pregnant women, Beier says to take the necessary precautions.

“[Pregnant women] should protect themselves from mosquito bites by using repellent and wearing long-sleeved clothes and pants,” he says. “For those that live here, they can clean up their yards by removing breeding sites.”

Beier says any containers that hold water can potentially breed mosquitoes. Flower pots and bromeliads breed mosquitoes, since they retain water. Zika is still so new that prevention is the best way of fighting it.

“There’s no vaccine for Zika,” Beier says. “A lot of money is going into a vaccine, and there are some promising ones going into clinical trials, [but] there’s nothing on the market yet that we can use to prevent Zika infections.”

Jonathan Bratter, an OB-GYN physician at Women’s Health of South Broward in Miramar, still tells his patients about possible outbreaks, even though it’s quieter now than it was last year.

“I tell [patients] to wear mosquito repellent and long-sleeved clothing when they can bear it and avoid being outside at dusk and dawn when mosquitoes are most likely to be out,” he says. “[It’s just] basic precautions right now. If there are new recommendations they would become more forceful.”

But even the 2016 numbers, Bratter says, were misleading. “People thought it was a wider-spread infection,” he says. “But all of Florida is different from [just] Wynwood.”

Bratter never had a Zika patient during last year’s outbreak, although he tested a few people. Those testing positive, he says, should then see a perinatologist—a doctor who specifically treats pregnant women with complications—for further evaluations, close monitoring and counseling on their option.