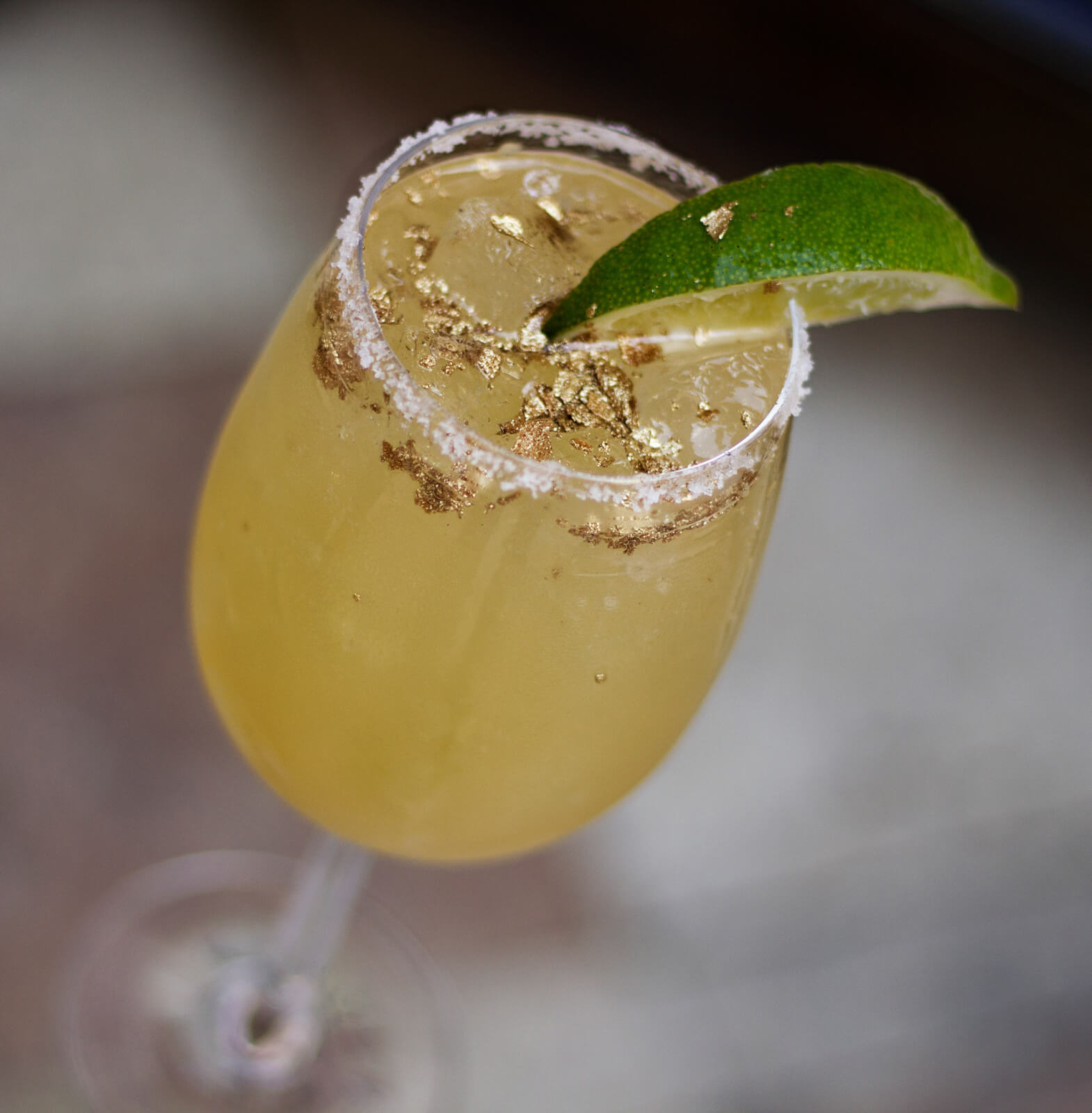 Puttin’ on the glitz

“One would think after working here for five years that the fascination about the mansion would wane,” says Chauncey Copeland, general manager at Villa Casa Casuarina (1116 Ocean Drive, Miami Beach). “But it doesn’t. It gets rekindled every day for me. It’s a very special place.”

At the Onyx Bar, food and drink defy customers’ wildest imaginations. Take the 24 Karat Golden Margarita, the bar’s most popular cocktail order. It’s similar to a traditional margarita, blended with tequila, orange and lime juice. But at Onyx, each pour is adorned with real—and edible—gold flakes. There’s also the Coco Casuarina, a sweet and refreshing blend of coconut milk, rum, vodka and fresh cinnamon. Then there are Versace Blue (which calls for blueberry vodka and fresh blueberries) and Passion in the Mansion (made with passion fruit vodka, passion fruit seeds and prosecco).